From the Guardian obituary:

Hugo Chavéz, the president of Venezuela, has died in a military hospital after a long battle against cancer, Reuters has reported, prompting a wave of mourning in the country he ruled since 1999 with a globally distinctive and influential style of leadership.

The symbol of Latin American socialism succumbed to a respiratory infection on Tuesday evening, 21 months after he first revealed he had a tumour. He had not been seen in public for three months since undergoing emergency surgery in Cuba on 11 December.

He will be given a state funeral in Caracas, likely to be attended by millions of supporters and leftwing leaders from across the globe who have been inspired by Chavéz's doctrine of "Bolivarian 21st-century socialism." 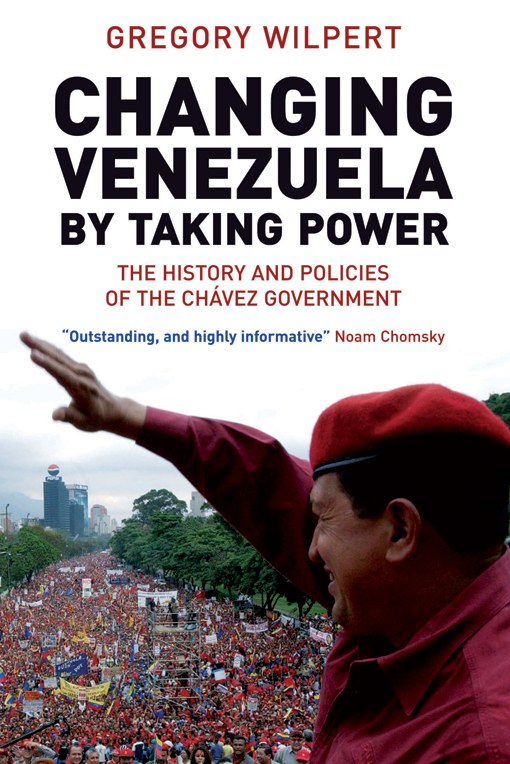