40% OFF ALL OUR BOOKS!
29 days left
Jennifer Tighe
comments

Winners of our Radical Thinkers competition!

To launch Set 7 in our Radical Thinkers series, we ran a competition last week to win a copy of every available book published in the series so far.

After a week of frenzied-question posting and a website crash in the face of Radical Thinkers popularity, I’m delighted to announce the winners and runners-up!

Thank you to everyone who entered, and a huge congratulations to the following:

To remind you of the prizes: the winners will receive all available titles in the seven series published so far, those in second place will win a full Set 7, and the runners-up will win a book of their choice from Set 7. All have now been notified by email.

Now for the answers to those all-important questions….

1. Jean Baudrillard, The Spirit of Terrorism

The second chapter in The Sprit of Terrorism began as a contribution to a debate on the events of September 11th organized jointly by the New York University and France Culture in Washington Square, Manhattan. In an interview with the New York Times regarding French theory in American universities, Baudrillard remarked:

“The French gave Americans a language they did not need. It was like the Statue of Liberty. Nobody needs French theory.” Which other widely known French theorist spoke at this event?

“At the end of the Nazi period (I thought at the time) a new day, the beginning of an authentically human history, would dawn in the developed countries as the result of reforms or revolution. Along with the other founders of Scientific Socialism, I thought that the cultural gains of the bourgeois era – the free development of human powers, a spiritual productivity – but stripped now of all elements of force and exploitation, would surely become widespread throughout the world.”

In a groundbreaking book written by Horkheimer and his life long colleague and collaborator the first chapter states that the Enlightenment has always aimed at liberating men from what?

One of the most famous works produced by the European revolutionary movement, Marxism and Philosophy is the first attempt by a Marxist to apply Marx’s critical and materialist method to the history of Marxism itself.

Towards the end of the Second World War, which student of Karl Korsch enthusiastically put to verse The Communist Manifesto?

A great amount of the young Marx must remain unintelligible without reference to certain basic Feuerbachian texts. These selections, most of them previously translated, establish the thought of Feuerbach in an independent role.

Which essay by Feuerbach, part of which is included in this collection, influenced Wagner’s Der Ring des Nibelungen and caused Engels to remark, “One must himself have experienced the liberating effect of this book to get an idea of it. Enthusiasm was general; we all became at once Feuerbachians”?

ANSWER: The Essence of Christianity

In his introduction to this book Jameson refers to a postmodern philosopher and his comments on two other well-known philosopher’s facial hair. Name these three men and their preference or not for beards.

The full quote is: "For Lyotard, as for Deleuze, the philosophers of the past were to be reinvented and rewritten in the post contemporary idiom […] the operative slogan being the famous evocation of 'a bearded Hegel and a clean-shaven Marx.' " As the question asks for three philosophers we can accept either Deluze or Lyotard

An analysis of social and economic systems and why they appear and disappear throughout history. As of 2001 Maurice Godelier owns what object, which was also possessed by Pierre Bourdieu and Claude Levi-Strauss?

"Philosophy begins in disappointment.” Simon Critchley writes in the introduction to this work. “Nihilism is the breakdown of the order of meaning, where all that we previously imagined as a divine, transcendent basis for moral valuation has become meaningless. […]For some, this is the defining experience of youth – witness the deaths of numerous young romantics, whether Keats, Shelley, Sid Vicious or Kurt Cobain.”

Which of four these dead romantics died youngest?

Reich was subject to libricide by both the United States and the Nazi Party. Name another physician also interested in sexual repression who was subject to same fate under the Nazis.

9. Alain Badiou Ethics: An Essay On The Understanding of Evil

In this book Alain Badiou shows how our prevailing ethical principles serve ultimately to reinforce an ideology of the status quo and fail to provide a framework for an effective understanding of the concept of evil.

10. Slavoj Žižek Welcome to the Desert of the Real

“The fact that September 11 attacks were the stuff of popular fantasies long before they actually took place provides yet another case of the twisted logic of dreams: it is easy to account for the fact that poor people around the world dream about becoming Americans – so what do the well-to-do Americans, immobilized in their well-being dream about? About a global catastrophe that would shatter their lives – why?”

Prior to this quote Žižek mentions a film in the top fifty highest grossing films of all time staring an actor also known as ‘The Fresh Prince’. Name this film.

Against the background of recent technological developments, Gorz's major new book explores the political agendas facing both right and left in the midst of the transformations of the nature of work and the structure of the workforce.

What is the connection between Charlie Chaplin’s film Modern Times and André Gorz’s journalistic career?

An early critique of Freud from a Marxist and linguistic perspective.

Voloshninov was a member of a group of philosophers whose thought on language and art addressed the social and cultural issues posed by the Russian Revolution and its degeneration into the Stalin dictatorship.
ANSWER: Bakhtin

Set 7 will be launched in a series of fortnightly events at the ICA, starting on the 9th April. More details here. 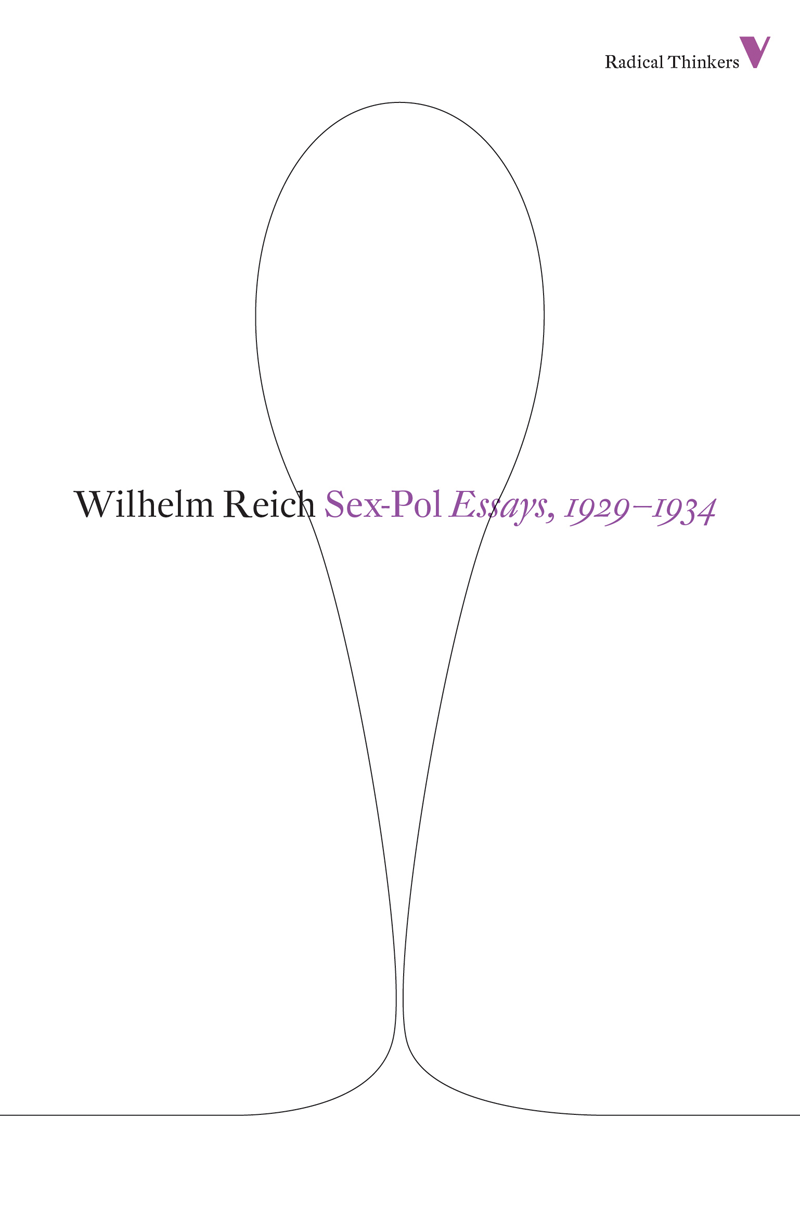 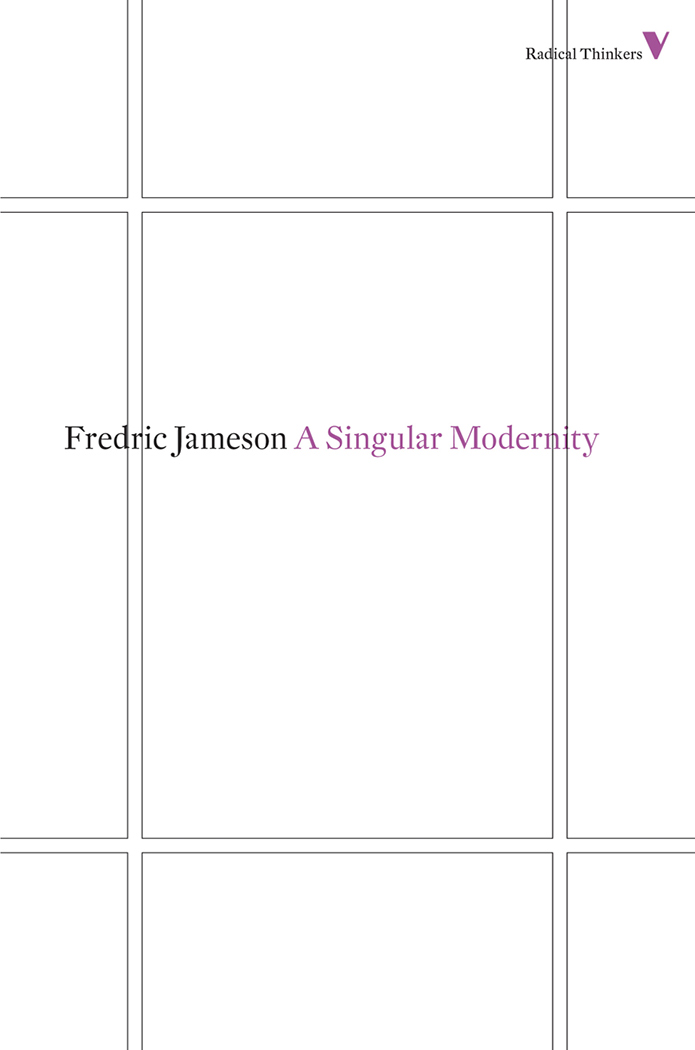