40% off EVERYTHING!
about 1 month left
Jisu Kim
comments

Medea Benjamin spars with Obama over the use of drones 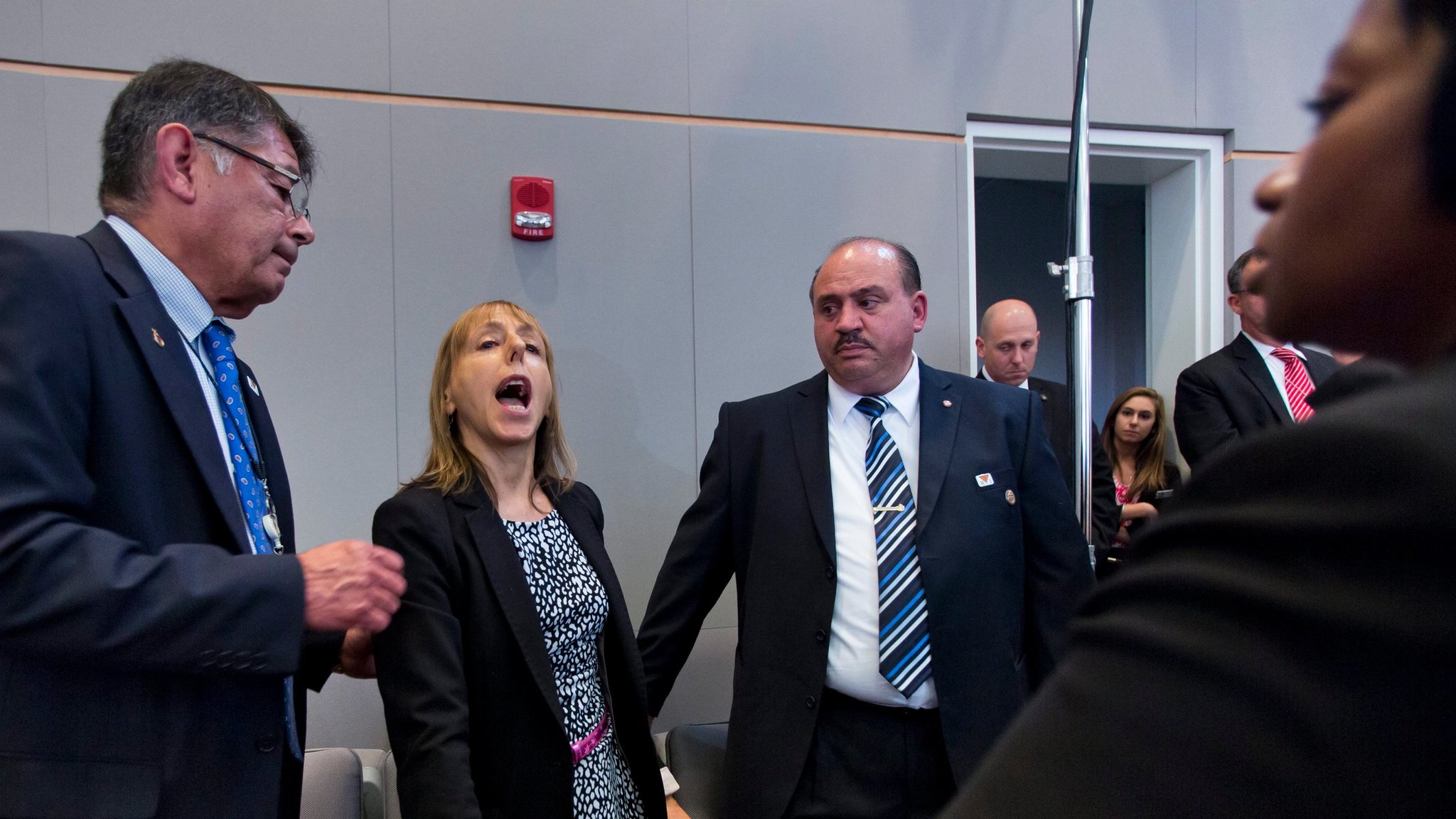 President Obama's speech yesterdy at the National Defense University included statements on the military's plans to continue the use of drone strikes overseas. Activist Medea Benjamin, author of Drone Warfare, repeatedly interrupted the address, eventually forced from the premises but also causing Obama to depart from his text and admit, "The voice of that woman is worth paying attention to... these are tough issues, and the suggestion that we can gloss over them is wrong."

Read the New York Times's coverage of the event here.