"One Eye on the Horizon - The Condition of Communism"

Let's talk about horizons - communist horizons. Because they seem to have a particular allure. Especially if we listen to Joseph G. Ramsey who, apart from discussing what is so appealing about these specifically communist horizons, also gives Jodi Dean's neat manifesto The Communist Horizon meticulous praise in a recent article at Counterpunch.

"It's a sweeping and forceful work, one that boldly and unapologetically attempts to recast the political field of contemporary capitalism (at least as it is experienced in the Euro-American sphere) while taking aim at a host of widely held beliefs – prevalent on both the Right and the Left – that stand in the way of building a serious emancipatory movement today ... Dean's book not only seeks to convince us of its truths, but tries to make it easier for us to speak these truths, publicly, boldly, and unapologetically."

Ramsey's article, in turn, is an alluring piece approaching the idea of a horizon as both a spatial, temporal, political and metaphysical category.

"A horizon is wide; it stands to reason that there may be many different paths for reaching it. It can be glimpsed, but not grasped. No single person, no single group can in fact control, nor possess it."

He argues that by exploring these horizons we can then articulate Communism, theoretically as well as practically.

"Communism can never be solely about the here and the now, but must seek to connect this here and now to the there and the then, with the spatially and temporally distant. At the same time, we also may look to a horizon to see not just where we are heading (or where we want to go), but also to see what is coming our way: what is in the distance now (in spatial or temporal terms), but is coming nearer...whether it's good or bad, or—as is often the case—both."

Visit Counterpunch to read the article in full.
Tagged
Articles 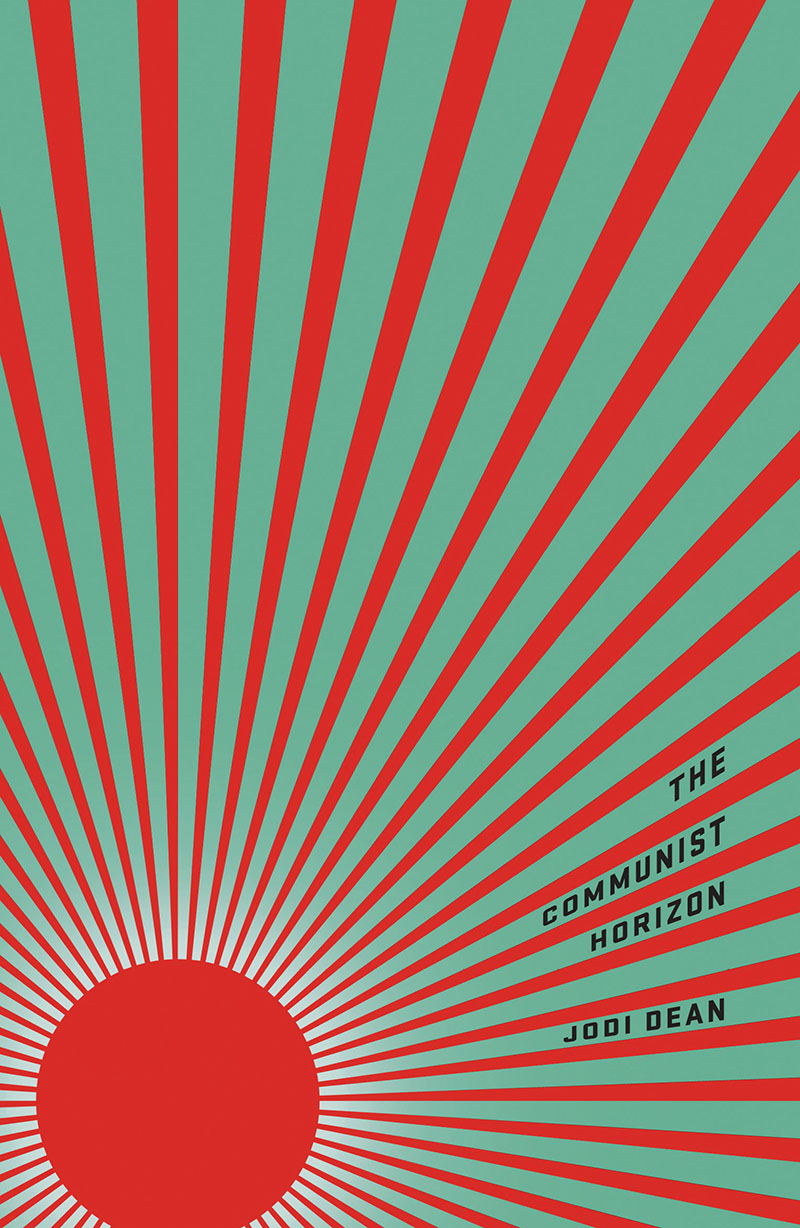