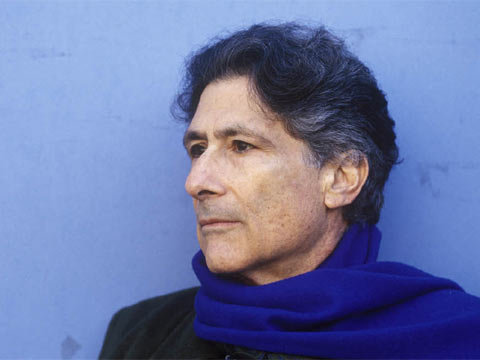 With his death, the Palestinian nation has lost its most articulate voice in the Northern hemisphere, a world where, by and large, the continuous suffering of the Palestinians is ignored.

In the ten years since his passing, a new generation of thinkers indebted to Said's work has emerged. Furthermore, those who worked alongside him throughout his career continue to affirm the importance of maintaining a dialogue with the concepts that Said brought to the forefront of literary criticism and postcolonial studies.

Some years after Said's death, Columbia Professor and Said's protege Joseph A. Massad contributed an essay to Waiting for the Barbarians: A Tribute to Edward Said that echoed some of the optimism that always inflected Said's work on Palestine:

In seeing Palestine from the standpoint of Edward Said, it becomes clear that Said's indispensable legacy constitutes a new beginning for the struggle to see and speak about Palestine, to belong to the Palestinian idea, to be a critic of discursive and visual representations of the Palestinian experience.  It is this legacy from which we can all begin.

A collection of Said tributes from over the years: 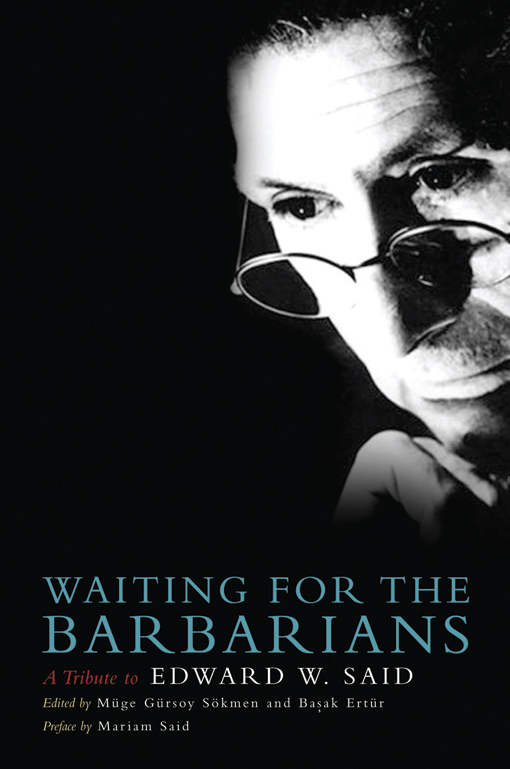