Verso Classics: back in print and 40% off!
10 days left
Hélène Barthélemy
comments

Workshop on The Accumulation of Capital: Rosa Luxemburg, Political Economy, and Imperialism 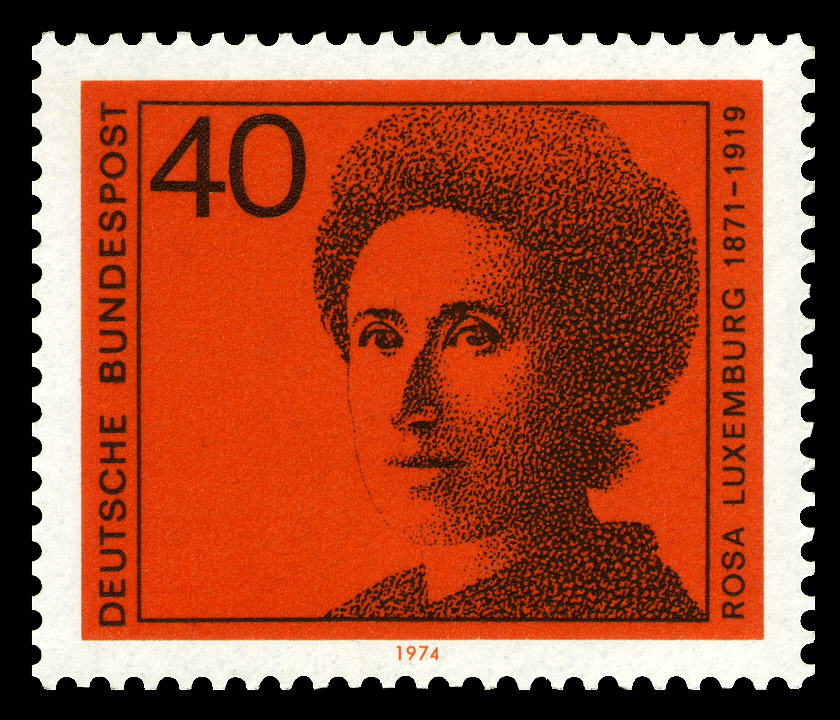 The Brooklyn Institute for Social Research and RLS-NYC are introducing a seven week intensive workshop on Rosa Luxemburg's Accumulation of Capital, led by Raphaële Chappe from the New School. The workshop will attempt to draw links between global economic expansion and modern imperialism, as well as capital accumulation and the recent financial crisis, all through the prism of Rosa Luxemburg's Accumulation of Capital.

In this course we will consider these questions by reading Rosa Luxemburg’s The Accumulation of Capital. We will spend the first two weeks of the course preparing to critically engage with the text — familiarizing ourselves with classical economic thinkers (like Smith, Ricardo and Malthus) with a focus on capital accumulation (in connection with the close commentary provided by Luxemburg in the early sections of the book), as well as with key concepts and terminology of Marx’s economic theory. We will dedicate the remainder of the class to a close reading of Luxemburg’s original contribution to Marx’s theory of capital reproduction and accumulation in Section 3 of the book. We will discuss Luxemburg’s insights on the role played by external non-capitalist markets, relating her work to modern forms of imperialism and contemporary economic issues such as the global crisis of finance capitalism. In doing so, we will draw upon more recent research from economists as well as political and social scientists (Marxist and others).

The class will be held every Tuesday starting November 5th.