"Workers of the World – Go to Bed!" - Jonathan Crary's 24/7 praised in Public Seminar 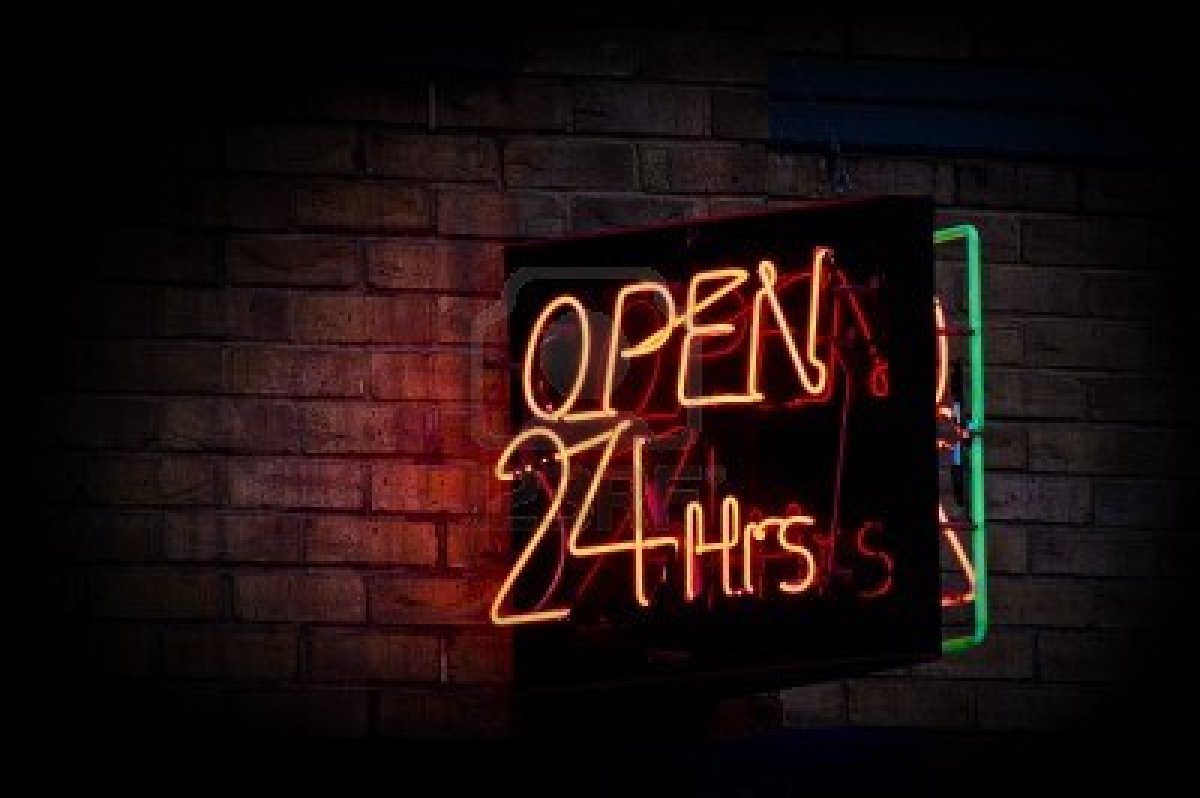 Vince Carducci praised Jonathan Crary's 24/7 in Public Seminar, placing it in the conversation of the sixties that foresaw the future of modernity as the birth of endless free time. Rather, as Crary's book demonstrates, the advent of late capitalism meant the end of leisure while work, enabled by technology, colonized most hours of both day and night. Carducci praises the intelligence and accessibility of 24/7, both an essential and readable book:

Though brief (a mere 133 pages) and lightly annotated, 24/7 is the capstone of Crary’s archeology of the spectacle and arguably the most significant of the lot. It’s informed by the erudition of one of the most thorough and original researchers at work today. The vast bodies of knowledge Crary seamlessly weaves together in 24/7 is reminiscent of the work of Michel Foucault, but without the gnarly, headache-inducing sentence structure. It’s marked by a moral passion that fuels Crary’s polemic and underscores what’s at stake, specifically the future of the human being in both the physical and emotional sense. Plus, it’s eminently readable, eschewing the critical theory gobbledygook of the tribe of radical art historians he’s most closely associated with, the so-called October group that includes Rosalind Krauss, Hal Foster, and Benjamin H.D. Buchloh. (Those folks have done and continue to do important work in their fields, but the need for cultural critique these days is simply too dire to be locked away in the ivory tower.)

As Carducci writes, forms of control have been becoming more diffuse, as days initially became planned according to television, and now as technologies such as social media, wireless communications and the internet insidiously insert themselves in our most basic routine, softly controlling our most intimate moments, even interrupting our sleep. He references McKenzie Wark's theory of the disintegrating spectacle, "the way in which control has become atomized and diffused yet more difficult to circumvent."  Sleep should lie outside this state of permanent soft control. As Carducci concludes, Crary calls to rehabilitate sleep as a radical space for free imagination and desire:

Going to sleep presupposes that one will arise anew the next day, refreshed and with the hope of new possibilities. As the web of 24/7 gets harder and harder to escape, sleep becomes as good a place as any to kickstart the opposition. So, workers of the world — go to bed!

Visit Public Seminar to read the review in full.