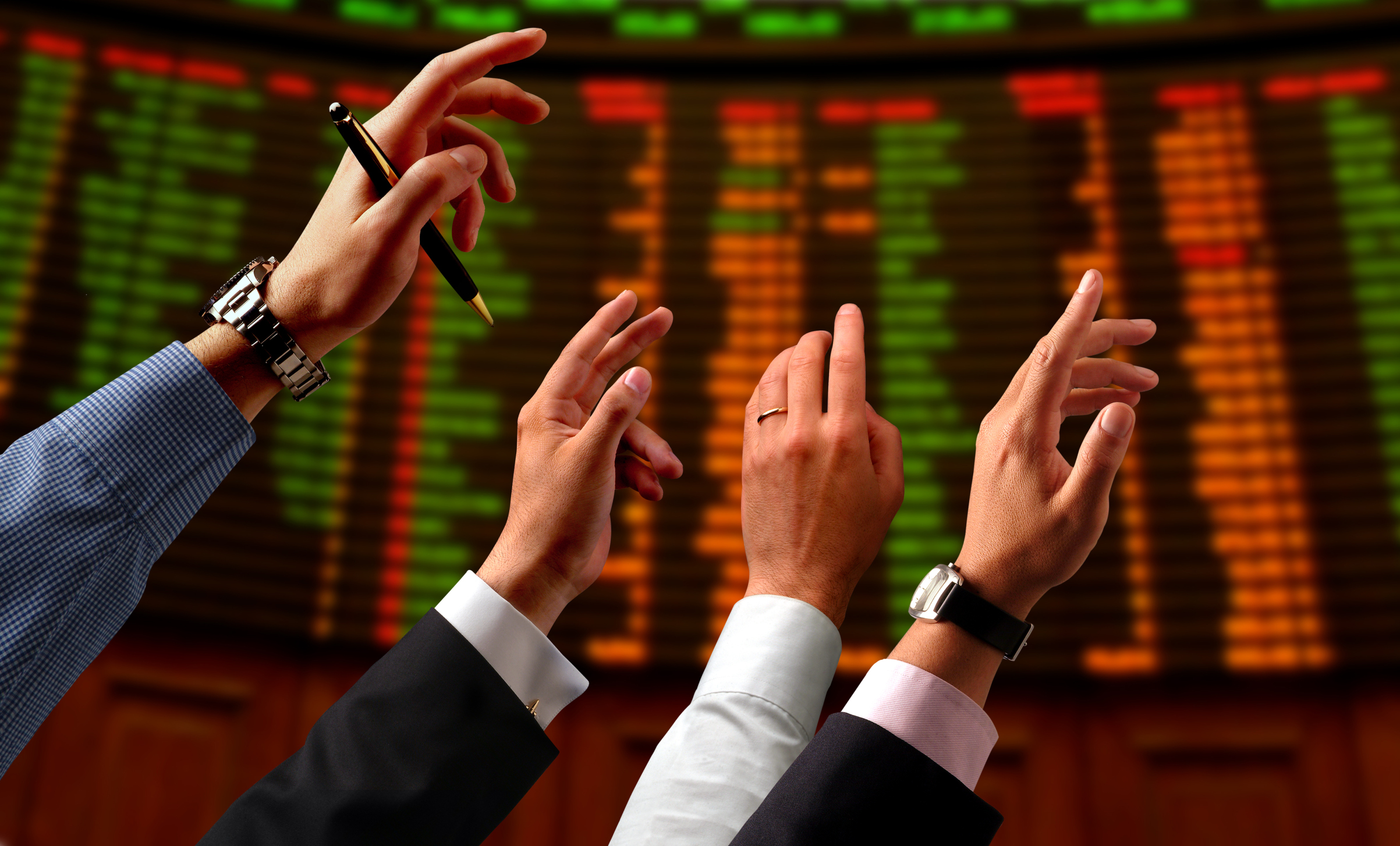 Costas Lapavitsas has recently written an article for CITY journal entitled ‘The financialization of capitalism’, which explains some of the key ideas in his recently published book Profiting Without Producing. He explains some of the most important processes and changes that have taken place thanks to the last four decades of ‘financialization’, including changes in forms of capital accumulation and profit-making.

Lapavitsas argues that the recent financial crisis has revealed the pivotal role of finance in today’s economy; he describes the crisis as a ‘crisis of financialization’. The importance of debt in causing the crisis attests to this. In order to furnish us with an account of the development of this phenomenon, Lapavitsas goes into the history of finance and the recent restructuring of the economy. He argues that financialization has a distinctive historical significance, apart from the normal, periodic restructurings of capitalism. It is of the same order of importance as the transition to heavy industry at the end of the 19th century or the beginning of mass production post-World War Two. He argues that there are

This trend includes the deregulation of important markets and the expansion of financial activities. What many have suggested, which is an idea that Lapavitsas explores, is that financialization derives from an ‘asymmetry between sphere of production and sphere of circulation’. Situating this analysis within other Marxist understandings of the trend of ‘financialization’, Lapavitsas is well placed to offer his own brief account, which he elsewhere expands (in Profiting Without Producing). This is influenced by theorists such as Giovanni Arrighi and David Harvey, but also incorporates earlier classical Marxist thought such as Hilferding in Finance Capital and Lenin in Imperialism.

Lapavitsas argues that ‘the rise of finance has resulted from changes deep within capitalist accumulation’. One of the most important mechanisms allowing for these changes are ‘new forms of profit that could even be unrelated to surplus value’, including ‘financial expropriation’, or profit extraction from financial transactions, which feeds off the revenue of workers. Lapavitsas tries to get away from reductive Marxist accounts that see finance as being solely ‘predatory’, or ‘extra’ to the productive sphere, however, recognizing the specific contributions to and workings of finance within the larger economy. What ‘financialization’ constitutes is a structural change in the economy. He writes that:

Financialisation represents a transformation of mature capitalism resting on the altered conduct of non-financial enterprises, banks and households.

This has been shaped through deregulation of labour and financial markets.

He notes underlying tendencies which produce financialization; one of the most important of these is the ‘financialisation of the personal revenue of workers and households across social classes’. For Lapavitsas, ‘the consumption of workers has become increasingly privatized and mediated by the financial system’.

What then should be done to protect working people? Lapavitsas does not conjure easy solutions: he writes that ‘There are no simple ways to confront financialisation through regulation’. However, he suggests that ‘Public banks operating in the spirit of public service’ would be one way to make regulation possible. The deregulation of many sectors of the economy means that:

Confronting financialisation includes reasserting the importance of public housing, health, education, pensions and consumption more generally. It entails re-imposing a public spirit across these fields as well as the ascendancy of the notion of a public right to access basic goods and services. The expanded rule of money over the livelihood of households and individuals would thus be reversed. … Financialisation cannot be confronted without re-establishing the ideological primacy of the collective over the individual, and of the public over the private. … It cannot be reversed without accepting that public authorities have the right and the obligation to intervene in the economy in the interests of the many. … Confronting financialisation, in other words, is inherently a stance that leads to anti-capitalist ideas, policies and practices, and for this reason it should be part of the struggle for socialism.