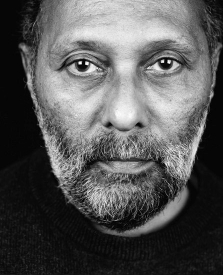 In a Feburary 17, 2014 obituary, Bruce Robbins remembers Stuart Hall as someone who "exemplified the strengths and faults of post-'50s neo-Marxism":

Anyone trying to write a novel about the intellectual left in Britain, literary critic Terry Eagleton once suggested, would be more or less forced to reinvent the character of Stuart Hall. Thinking back on Hall’s life after his passing, on Feb. 10 at 82 years old, you can see Eagleton’s point. Widely considered the godfather of British multiculturalism, Hall was also the first editor of New Left Review, the most rigorous and refined left-wing journal in the English-speaking world.

He was the longtime director of the Birmingham Center for Contemporary Cultural Studies, the flagship institution of cultural studies in the world until Birmingham’s administrators in their wisdom closed it down in 2002. And he was the man who gave to Thatcherism its name and its most quoted label, “authoritarian populism.” Hall was there at the birth of the New Left in the late 1950s, when Marxist intellectuals split with the older guard over Soviet communism, and he played a major part in pretty much everything that happened on the left scene from the Campaign for Nuclear Disarmament through the student and anti-war movements onward. The aspiring novelist might shadow Hall through those years, attending to nothing but his busy schedule of engagements, writings, friendships and shared projects and still be pretty sure she was not missing much that was really important. 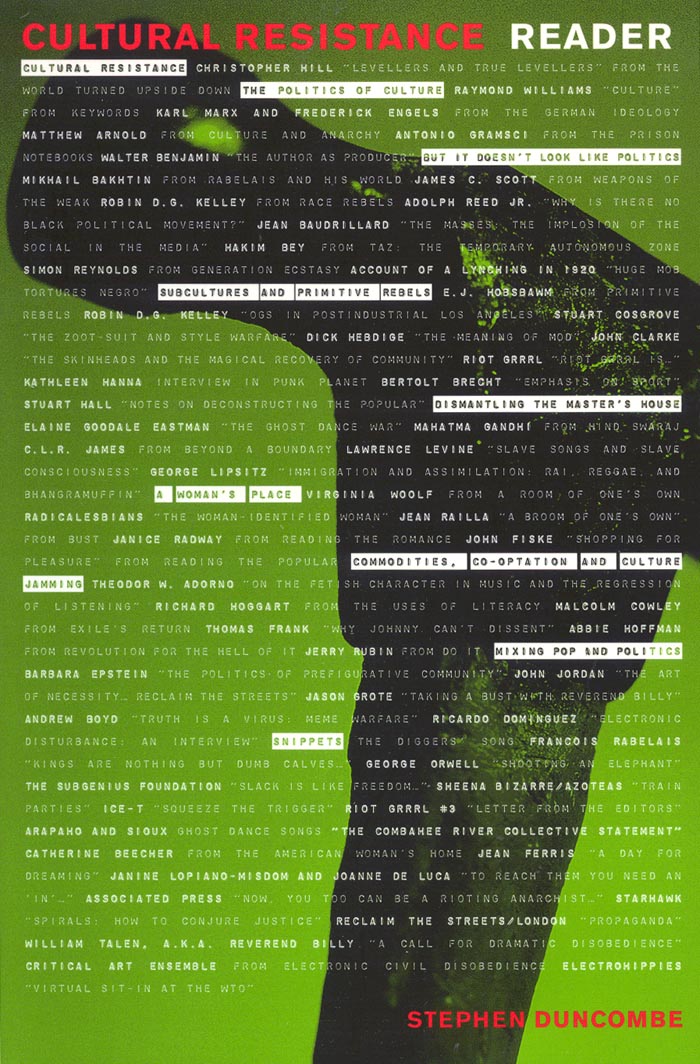