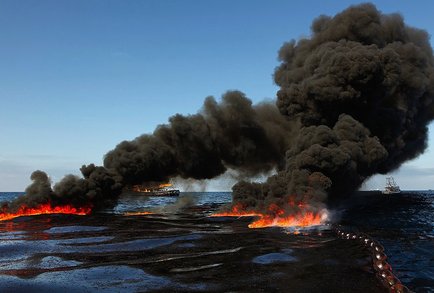 Guy Chazan, energy editor of the Financial Times, praises Ken Silverstein's The Secret World of Oil in his review, stating that "Silverstein has shone a bright light on some of the industry’s darkest secrets and revealed the moral dangers inherent in our addiction to oil."

Oil is the world’s most important traded commodity. It powers our cars and drives our industry. And surging energy demand in developing countries from China to Brazil means its significance will only grow.

But how much do we really know about the business? Some of its public faces are familiar – the Gulf potentates, the bosses of BP and Exxon­Mobil, energy ministers in Europe and the US.

There is also a dark side – an army of fixers, traders, intermediaries and lobbyists who grease the wheels, keep the industry humming and form big oil’s connective tissue.

Such people normally inhabit the shadows. But Ken Silverstein, an investigative journalist and former Washington editor of Harper’s Magazine, has put them centre stage in his new book, The Secret World of Oil. The result is an engaging journey through the sector’s murkiest crevices, shot through with ill-concealed disgust at the corruption at its heart.

But there is an irony embedded in The Secret World of Oil: the world of oil is becoming a lot less secret than it used to be. For a start, the role of fixers has been diminishing since 1977, when the FCPA outlawed bribery abroad. That, combined with greater public scrutiny of big oil and more careful government monitoring of bank transfers, has made it much harder for energy companies to pay off foreign officials.

Visit the Financial Times to read the review in full.
Tagged
Reviews