Review of Samuel Moyn's Human Rights and the Uses of History

In his recent review of Samuel Moyn's Human Rights and the Uses of History titled "Something Fishy: the Politics of Human Rights History", Ardevan Yaghoubi examines the misguided moralistic interpretations of history.

Drawing from Moyn, Yaghoubi argues that moralised history is often anachronistic and "distorts how we should understand the present as a field of action if we want to liberate other forms of life from undue suffering." He continues..."one cannot embrace rights in the past without acknowledging their potential uses in the future." 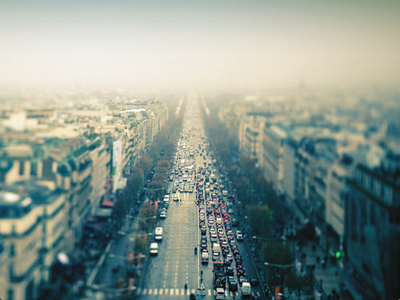 Evaluating Human Rights and the Uses of History, he explains:

Human Rights and the Uses of History tackles contemporary dilemmas in foreign intervention, war, torture, and international criminal law. Moyn's task and title (which he borrows from Nietzsche) refers to the idea that the "uses" and "abuses" of human rights history might meaningfully be distinguished.

Through the eight essays, bookended by an insightful preface and epilogue, Moyn takes on a dizzying number of abusers with suitable aplomb: historians, philosophers, lawyers, and not least politicians are all subject to his "critical impulse". Though most of the essays were originally published as reviews for The Nation magazine over a four-year period, Verso's collection is tidy, coherent, and invigorating. Human Rights and the Uses of History functions as a guide to several thorny present-day political controversies, and Moyn is undoubtedly correct to assert that ignoring the dark side of human rights ideology is both irresponsible and dangerous.

It is relatively surprising to read Moyn, a historian, write that "[t]here is no historical basis in international affairs for this program" of universal human rights. The implication is that history is not a safe guide to present-day politics. These concessions are to his credit—Nietzsche's titularly referenced essay, after all, warned that too much history "will do harm to the living".

To see how Ardevan Yaghoubi links his review with a moralistic interpretations of Moby Dick see the review in full here. 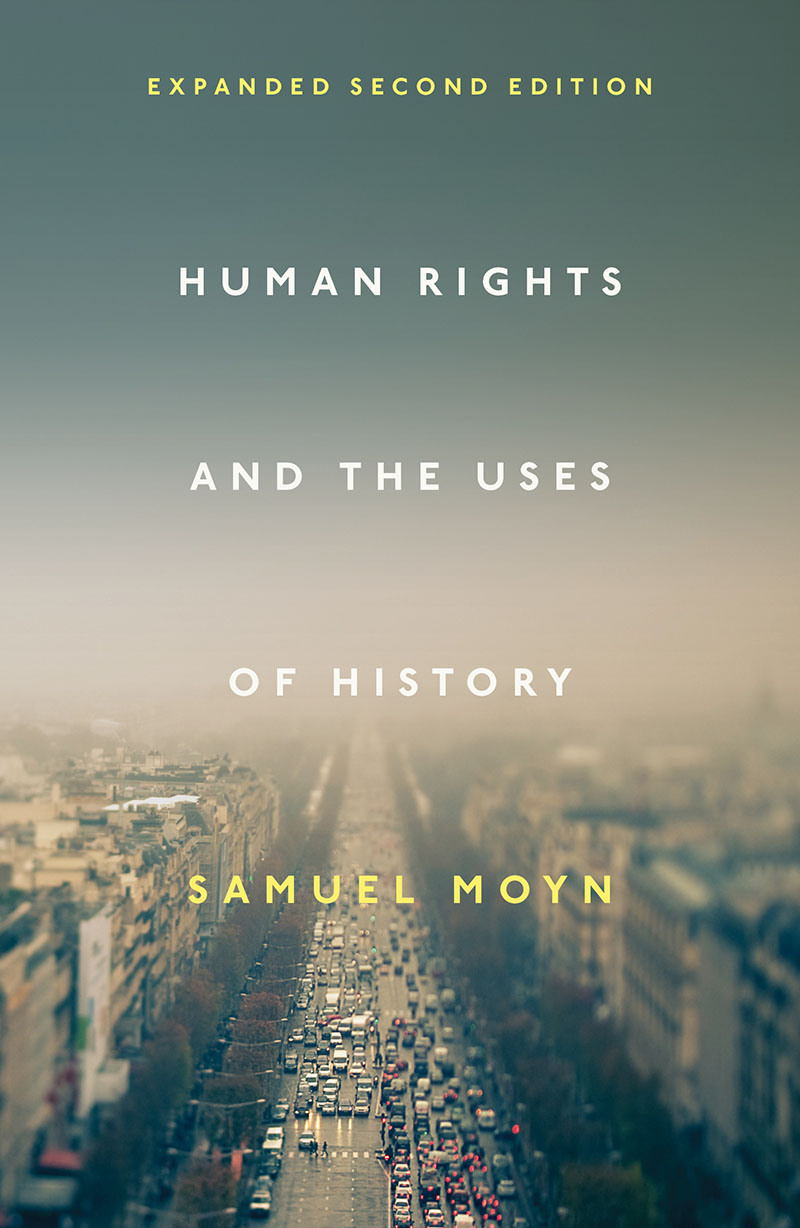