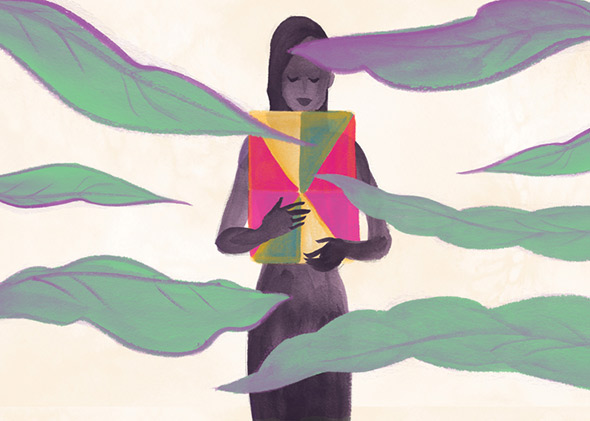 The Seasons of Trouble, Indian journalist Rohini Mohan’s account of the end of the Sri Lankan civil war, is a remarkable feat of empathy. Mohan paints her characters with such emotional richness that it’s hard to believe the work is not a product of her imagination but of five years of painstaking reporting. Two of the book’s three main characters are women—one a former child soldier with the Tamil Tigers, the other a mother whose son is abducted by the Sri Lankan authorities under an Orwellian anti-terrorism law—setting the book apart from the overwhelmingly masculine domain of war reporting. There are familiar combat horrors, but the scene that stuck with me most was of the mother expertly preparing her son’s favorite meal to bring to him in the prison where he is being tortured, a tiny gesture toward order in a narrative defined by chaos.

See Rohini in conversation with James Miller and Siddhartha Deb tonight, Thursday, December 4 at 7pm in NYC at the Center for Fiction. Details here.