The writer and lifelong resident of Paris on last weekend's massive 'Je suis Charlie' rally that took place in the city in reaction to the Charlie Hebdo attack. 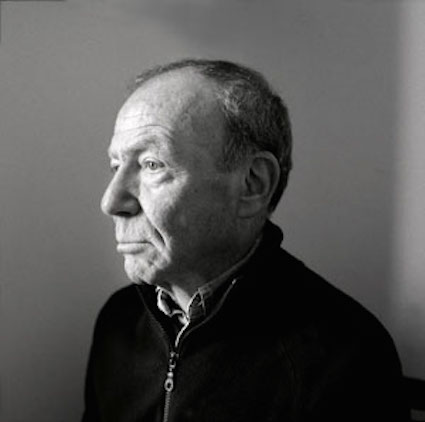 It seems that Sunday’s crowd at the Place de la République was as big as the one on 28 April 1944, which welcomed Marshal Pétain to the Hôtel de Ville as he attended the funeral service for the victims of Allied bombings. Apart from war fever (like the throngs of people shouting ‘To Berlin!’ in 1914), the great moments of unanimity have always been for burials – the funerals of Victor Hugo, Pierre Overney, Jean-Paul Sartre, or Edith Piaf. Sunday’s demonstration is of this same register – what animates the crowd is purely sentimental, the satisfaction of coming together to express our vague desires for unity and reconciliation. As if mere numbers of demonstrators sufficed to conjure up what we don’t have, namely a society that takes as its goal our common well-being.

Amidst the flood of emotion, it’s considered unseemly to point out that some people orchestrated the reaction to the massacre, and are taking advantage of this tragic situation. The politicians, first of all: you need only look at how greedily François Hollande called for national unity on the evening of the first killings. For him it was a dream opportunity to try and put the crumbling ruins of his presidency back together again. Add to that the majority of journalists, who have told us that they are going to take a stand, not give in to terror, and continue to fight for freedom of expression. For them, too, here was a dream opportunity – to restore the terrible image that their conformism and lack of courage has long earned them.

The Republic has been struck at its very heart, Hollande has said. But those who committed these crimes are pure products of the Republic’s own institutions, of its school, judicial and prison systems. People have talked a lot about their stays in the Middle East, getting training in how to handle weapons. We could also list the terms that cropped up over the course of their lives: social services, vulnerable family, petty criminality, the Grandes Bornes and Grigny housing estates, the Fresnes and Fleury-Mérogis prisons, pizza delivery boy, Paris recycling service job, working on a supermarket fish counter… We aren’t looking to find excuses for brutal stupidity, but then even so, here’s a question: how many jihadists are there in the preparatory classes to get into the Sciences-Po (an elite university)?

France’s leaders invited Benjamin Netanyahu, Avigdor Liberman and Naftali Benett to their march against terror. These people have the blood of thousands of innocents on their hands. That’s not their only hypocrisy. They sent their soldiers ‘to fight terrorism’ in Libya, Mali and Chad, contributed to the international crusade in Iraq, waged permanent war against part of their own people – and then get all het up the day that an explosion takes place in their own back yard. Of course, on this occasion the dead aren’t Yemeni villagers killed by a drone or towel-heads suffocated in a police van: they were whites, and, moreover, journalists. Time, then, to dust off Voltaire, the Enlightenment and freedom of expression – after all, in a country where soft apartheid reigns, a little cynicism can do no harm.