James Meek has won the Orwell prize for books for his exploration of the privatisation of Britain, Private Island. 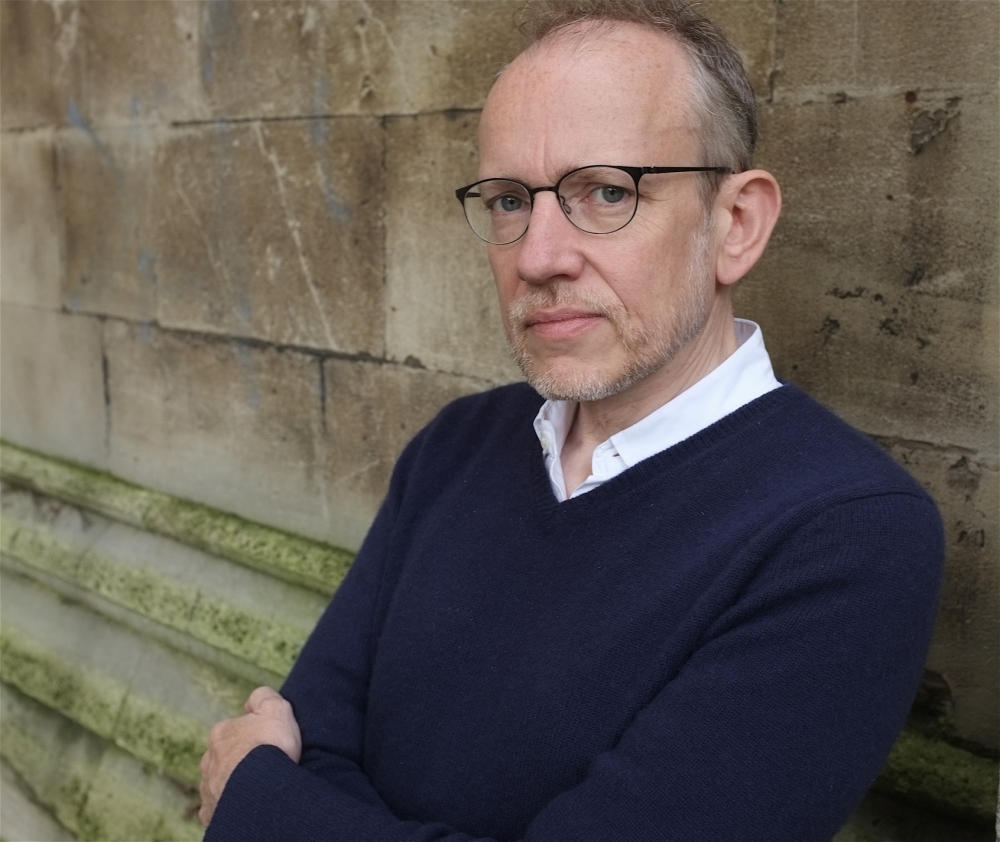 "The leading political writing award sets out to honour the book that judges feel gets closest to Orwell’s own ambition to “make political writing an art”. Chair of judges Gillian Slovo said that Meek had done exactly this: “He has not written a polemic or an ideological tract, but a careful and elegant exploration of what exactly privatisation has produced in our country,” she said. “It more than passed the Orwell test of political writing as art, and for this the judges were unanimous in choosing it as the winner.”

Meek, whose novel The People’s Act of Love was longlisted for the Booker, and whose The Heart Broke In was shortlisted for the Costa, beat titles including a biography of Jimmy Savile by Dan Davies, an investigation into the phone hacking scandal by Nick Davies, and a portrait of Delhi by the novelist Rana Dasgupta to win the prize.

The book looks at six essential services that have fallen, or have begun falling, into private hands: the postal service, the railways, water, social housing, electricity supply and the NHS. In his Guardian review, John Gray praised the surprising details revealed by Meek of the culture change since the Thatcher era, and advised readers: “Do yourself a favour: read Private Island and find out what has really happened in Britain over the past 20 years.”

Slovo said the book was “always readable”, and “combines deep research with convincing analysis to build a vivid picture of the selling off of Britain”.

Accepting his prize, Meek said: “The thing about George Orwell was that he traversed the wings - the left wing and the right wing. It was an excruciating journey, written in cold smoke and cordite across the bloodiest chapters of the 20th century.”

“Political writing in Orwell’s tradition, and a prize by which to recognise it, has never been more needed,” said Slovo, who was joined on the book prize judging panel by Guardian head of books Claire Armitstead and academic and former MP Tony Wright."

Visit the Guardian to read 'Sale of the century: the privatisation scam', an extract from Private Island.