The Telegraph on the "Leftist mutiny” within Syriza

In an unwitting accolade to Verso authors Stathis Kouvelakis and Costas Lapavitsas, the Telegraph covers the imminent "insurrection” by Syriza's "domestic rebels", the "extremist" Left Platform. The original article is here and the Left Platform's statement, which sought a return to Syriza's election pledges, here. Costas Lapavitsas' and Heiner Flassbeck's Against the Troika is the first book to propose a strategic left-wing plan for how peripheral countries could exit the euro. 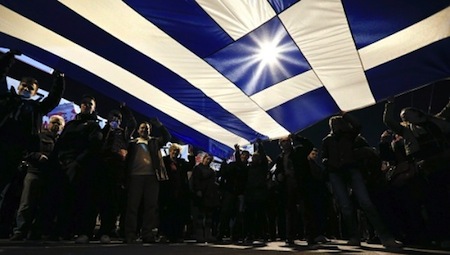 Greek prime minister Alexis Tsipras is facing open rebellion in his ruling Syriza party over Greece's future in the eurozone, raising the spectre of snap elections being called as early as this month.

The extreme “Left Platform” faction of Syriza, who make up a third of the party’s membership, have promised to defy creditor powers, and called for a reinstitution of the drachma, as the government enters its fifth month of arduous bail-out negotiations.

Syriza member Stathis Kouvelakis, who has led the insurrection, has vowed to end his country’s ritual “humiliation” at the hands of the International Monetary Fund, European Commission, and European Central Bank.

“It has become now clear that the ‘institutions’ are not striving for what some are calling an ‘honourable compromise’” said Mr Kouvelakis, in a statement.

“What the ruling circles of the EU, the ECB and the IMF are ruthlessly and consistently aiming for in the last for months, is to strangle the economy, to milk even the last euro from the country’s reserves and to push an “unprotected” government to full submission and exemplary humiliation,” added Mr Kouvelakis.

Latest polling shows that 58pc of Syriza supporters would prefer to return to the drachma rather than continue implementing Troika austerity measures.

Despite hopes that Athens was edging towards a compromise before a June 5 IMF repayment date, Mr Tsipras hit back at the Troika on Sunday saying the impasse was the result of certain elements showing "total indifference to the recent democratic choice of the Greek people".

Writing in Le Monde, Mr Tsipras said: "The lack of an agreement so far is not due to the supposed intransigent, uncompromising and incomprehensible Greek stance. It is due to the insistence of certain institutional actors on submitting absurd proposals."

"A new narrative must be reached, with a national currency that gives us our own dimension.”

Syriza's Leftist rebels submitted a motion outlining their negotiating demands to the party's central committee last week. They insisted MPs would only vote in favour of a bail-out deal which includes debt restructuring, lower budget targets and an investment programme for Greece's crisis-hit economy. The motion was narrowly voted down by 20 votes after a number of abstentions.

With Athens again on the brink of an unprecedented default, and the economy back in recession, calls for a eurozone exit have mounted.

“Stepping out of the monetary union will be a shock”, said Costas Lapavitsas, a Syriza MP and London academic. “But a new narrative must be reached, with a national currency that gives us our own dimension.”

The insurrection poses a domestic headache for Mr Tsipras, who will have to pass any bail-out agreement through his country’s 300-member parliament.

Holding only a 12-seat majority, failure to ratify an agreement would trigger a snap election and likely lead to an extreme Left breakaway, said Miranda Xafa, a Greek economist and senior scholar at the Center for International Governance Innovation.

“There are indications that Mr Tsipras is ready to ditch his extremists should he lose a vote, but it will be very hard for him to come up with a face saving deal,” said Ms Xafa.

Mr Tsipras and Mr Varoufakis will have to pass any deal by their domestic rebels.

Syriza swept to power with a mandate to end austerity and retain the euro in late January.

But Mr Tsipas has failed to extract concessions from his country’s paymasters having agreed in principle to extend Greece's bail-out programme in February.

With the coffers all but empty, Greece's premier has maintained he will not cede ground over Syriza's' “red lines” of VAT hikes, pension reforms, and labour market cuts.

“In any new election scenario, Syriza would be split and the Left wing would likely break off to form a separate party. Mr Tsipras would have to find new coalition partners,” added Ms Xafa.

The country’s centrist To Potami party have pledged to vote in favour of any bail-out deal which keeps Greece in the euro.

New Democracy, the main but much depleted opposition party, have said they will wait for the details of any agreement before making a decision on ratification.

“There is no political support for increased austerity and there is a belligerent reluctance to give into more demands of creditors,” said Gabriel Sterne at Oxford Economics. 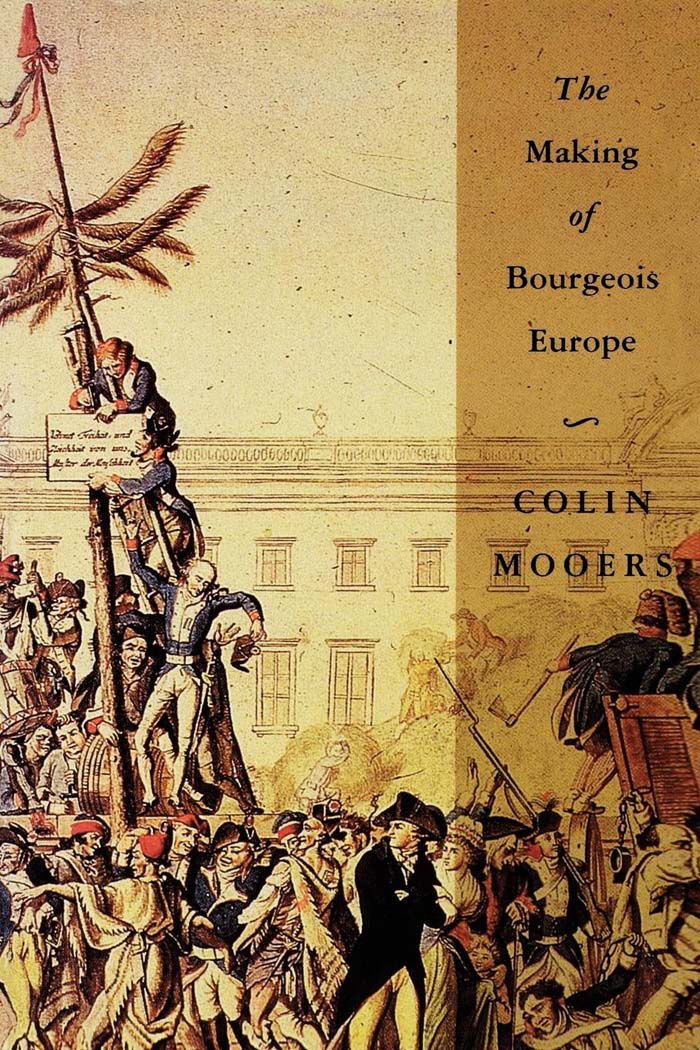