Sociologist Sylvie Tissot speaks to Boston Globe and Next City about her latest book Good Neighbors: Gentrifying Diversity in Boston's South End. A study of civic associations in an urban neighborhood (the South End in Boston) based on fieldwork done between 2004 and 2010, the book exposes invisible power hierarchies and struggles in a “diverse neighborhood.” 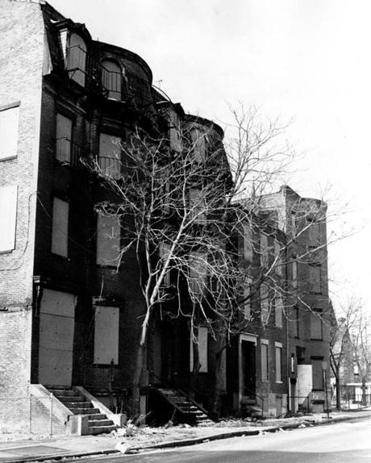 For Dante Ramos of Boston Globe, it is not necessary that the reader share Tissot's politics all the way in order for them to agree with this:

Under almost any rules for civic engagement, people with resources and connections can steer the process to their own advantage. Even liberal values can disguise a form of control.

Diversity-seeking upper middle-class groups attempt to strike the right balance and this means limiting certain groups of people. Tissot says, "The most visible presence of minority working-class culture has to disappear."

But Tissot isn't all criticism and no resolution. In an edited interview published in Next City, Tissot shares one of her suggestions:

"I think governments, foundations and other organizations should try to include all local associations — even the local associations who have more critical claims [than the ones I profiled] and those who don't explicitly list their goals with the rhetoric of diversity, which is a very specific rhetoric."

Her work is a fascinating analysis of exclusion, lack of self-awareness and conflicting values.

Visit Boston Globe and Next City to read the full articles