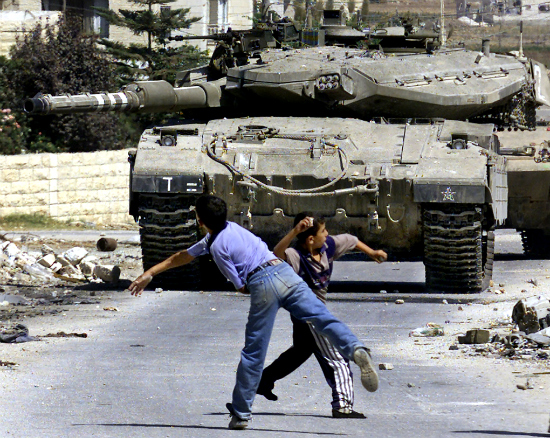 We do not need to be specialists to understand political economy, though it can often feel that way because of scholarly jargon. Once past that we can delve into a whole new world of insightful research and analysis that helps explain our present conditions and how we got here.

I recently went through several such sources as I completed research on a piece I just published for The Nation,”Israel Will Invade Gaza Again- the Question is How Soon.” In that piece- I try to do two things, firstly to demonstrate that Israel’s policies in Gaza represent Israel’s broader strategy towards all Palestinians:

The second is to demonstrate that Israel’s siege and warfare are not a response to suicide attacks and rocket fire. I do this by tracing decades of Israeli policy towards the coastal enclave that well preceded the first such attacks in 1994 and 2001 respectively and conclude that

Israel’s policies toward Gaza are an extension of its ambitions to remove and replace Palestinians living on their historic lands. The cessation of this violence requires a comprehensive political solution that grapples with the settler-colonial conditions endured by all Palestinians.

In doing this research – I had the pleasure of reading several pieces by superb scholars on Palestine, Gaza, and economy, together and severally. Understanding the economy of Gaza is critical to understanding how Israel has isolated Gaza, tried to set it apart from the rest of the Palestinian-Israel conflict, and established a course of de-development for the coastal enclave at least since 1993. I recommend those scholars and essays here as well as a few other essential sources: