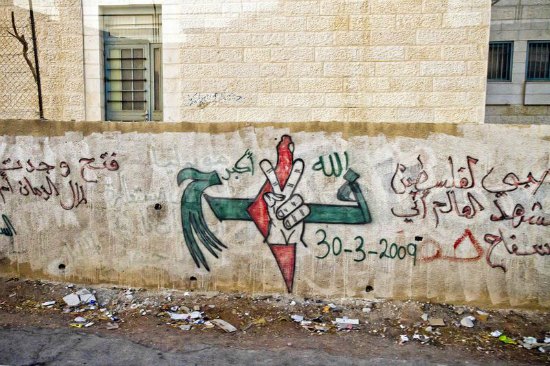 Following Palestine can be an act of devastation. Each day is filled with news of destruction, displacement, and, often, death as well. The two-state solution has been killed by settlement expansion, policies that have separated the West Bank from the Gaza Strip, intensified Judaization of East Jerusalem, arbitrary residency revocation and denial of entry, and now, explicit proposals to annex Area C or 62% of the West Bank. None of this, however, is surprising in light of Israel’s steady rightward shift. Its primary patron, the United States, has shielded Israel from any form of accountability making its settler-colonial policies and deadly forays seemingly costless. This helps to explain how the far-right settler movement has come to heightened power and constituted a new centrist position in Israel. The hawkish PM Netanyahu is struggling to stay relevant to this base as evidenced by his promises to never establish a Palestinian state and to warn voters to come out and vote for him to compete with the “droves of Arab voters.”

And while ardent pro-Israelis insist that there can be peace without Palestinian rights or a Palestinian state, the farce of a peace process and of an “honest broker” in the United States is not lost upon anyone paying a modicum of attention. And those ardent peace activists are joining the Boycott, Divestment, and Sanctions movement in increasing numbers.

Recent victories in the United States include the United Church of Christ resolution to divest from companies that profit from Israel’s occupation following in the trailblazing footsteps of the Presbyterian Church (USA), which voted on a similar resolution in 2014. In May 2015, Ms. Lauryn Hill canceled her concert in Tel Aviv just days before it was to take place. She follows in the footsteps of several well-known artists including Roger Waters and Carlos Santana. This is to say nothing of the American Studies Association’s watershed resolution for academic boycott that sparked a highly visible backlash and much-needed mainstream debate on boycott.

Those victories continue well beyond the United States as documented by the US Campaign to End the Israeli Occupation. Beyond BDS, activists continue worthwhile initiatives to highlight the human dimension of settler-colonialism. Activestills has curated a photo exhibit of the 142 Palestinian families in Gaza who lost 3 or more members. That exhibit can be downloaded by anyone anywhere in the world. In the United Kingdom, the War on Want is urging its government to impose an arms embargo on Israel based on a recent report entitled, Arming Apartheid. 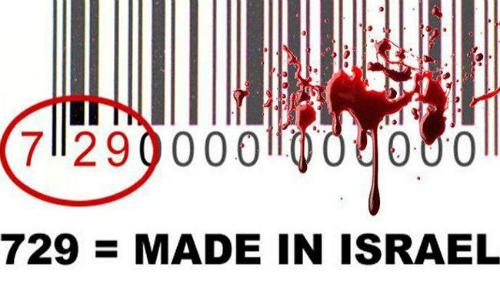 As the movement grows- so does the opposition’s ferocity. Several U.S. state governments have proposed legislation to curtail BDS efforts. The federal government just approved a free trade bill with the EU that limits trade to companies that do not engage in boycott of Israel. University of California President Janet Napolitano is supporting efforts to redefine criticism of Israel as anti-Semitism making such protest a violation of Title VI for creating a “hostile environment” for Jewish students on campus. And billionaire Sheldon Adelson has committed at least 50 million USD to combat the student divestment movement across US university campuses. Notably- the opposition to BDS is all top-down while the movement for it is for the bottom-up.

All of this may seem like too little, too late but there is no other choice. Either we submit to grotesque state violence and its dehumanizing narratives or we resist them. And in that resistance, we live.