40% off EVERYTHING!
about 1 month left
Miri Davidson
comments

The distinguished anthropologist Professor Sir Jack Goody, author of Food and Love: A Cultural History of East and West among many other anthropological classics, died peacefully in Cambridge on 16 July 2015. His funeral will take place today in the West Chapel, Cambridge City Crematorium at 4.30pm. Below, we republish an obituary from St John's College, Cambridge, where he was a Fellow. 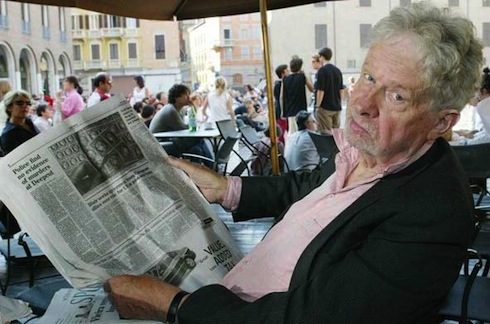 Professor Goody had been a member of St John’s since his student days, and a Fellow since 1961. His outstanding academic career earned him an international reputation in the field of anthropology, which he also taught at the College for many years.

His research was, among other things, credited with enhancing our understanding of how literacy emerges in different societies. Alongside numerous awards and honours, he received a knighthood in 2005, in recognition of his services to social anthropology.

John “Jack” Goody was born on 27 July 1919 and educated at St Albans School. He first came up to St John’s to read English as a student in 1938, but his studies were cut short in the first instance by the outbreak of the Second World War. He served in North Africa until he was captured by the Germans at Tobruk, then spent three years in prisoner of war camps in the Middle East, Italy and Germany. While a prisoner, he escaped and was recaptured several times, at one stage spending several months living undercover in Italy.

This marked the beginning of a long academic career at the University of Cambridge, during which time he worked as an Assistant Lecturer, Lecturer in Archaeology and Anthropology, Director of the African Studies Centre, Smuts Reader in Commonwealth Studies, and finally as the William Wyse Professor of Social Anthropology – a post which he subsequently continued to hold in Emeritus.

Building on the platform of anthropological fieldwork conducted in Ghana, Professor Goody’s research interests included West African anthropology; kinship and family; modes of communication and production; and representations and iconoclasm. His work touched on themes as diverse as cooking, the family, feminism, and the contrast between eastern and western cultures.

From the mid-1950s onwards, he published extensively on anthropology, making numerous contributions to scholarly journals, and publishing more than 30 books. He continued to write, study and lecture well into his retirement, and his last book, Metals, Culture and Capitalism, came out as recently as 2012. Some of his most acclaimed works included Death, Property and the Ancestors (1962), The Myth of the Bagre (1972), and The Domestication of the Savage Mind (1977).

Professor Goody’s many awards and honours included a Fellowship of the British Academy (1976), and of the National Academy of Sciences (2004). He was also recognised at each grade of l’Ordre des Arts et des Lettres: Chavalier in 1996, Officier in 2001, and Commander in 2006. 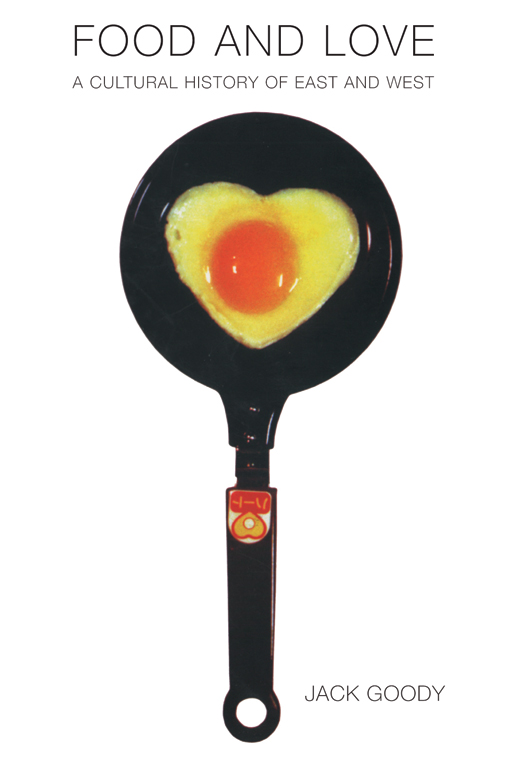 Food and Love
by Jack Goody 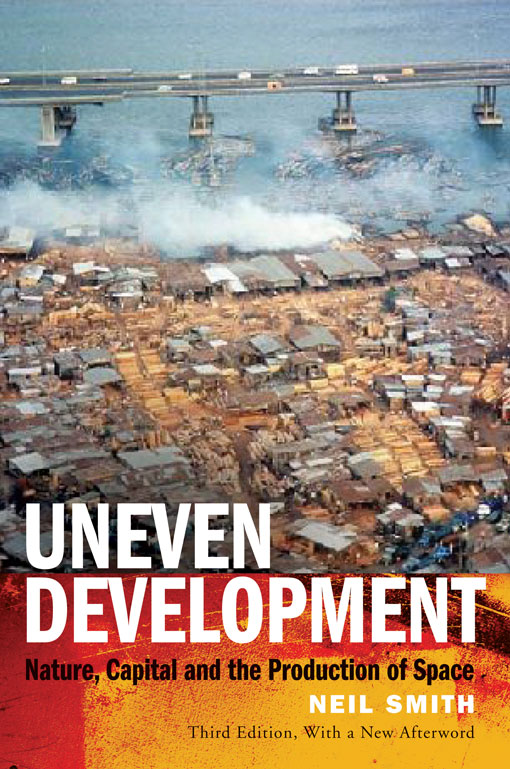 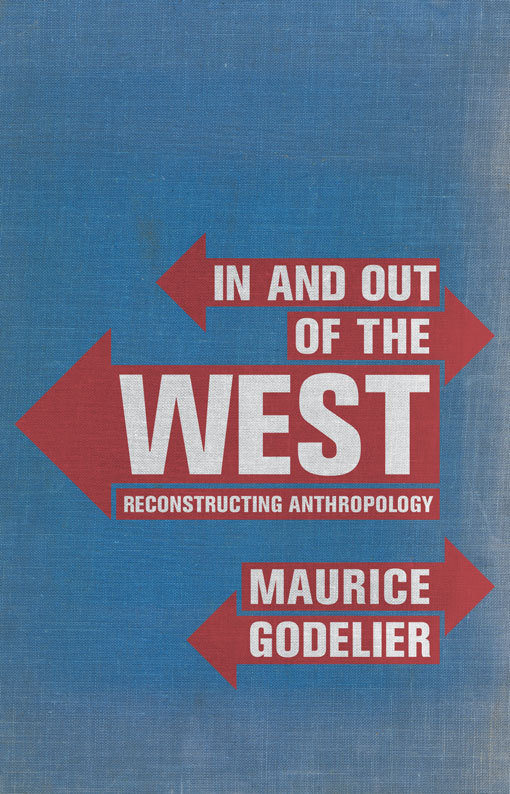 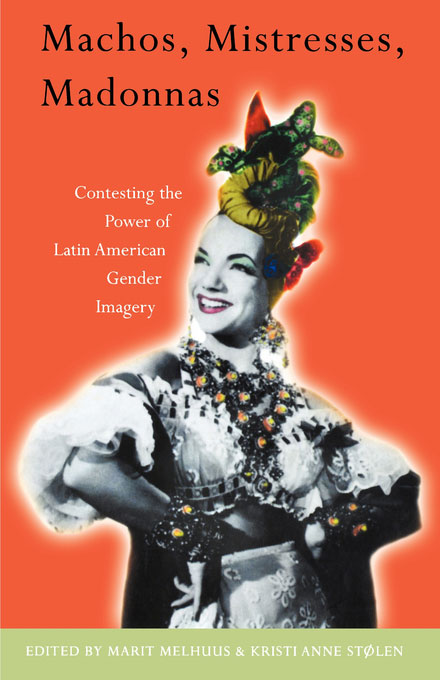 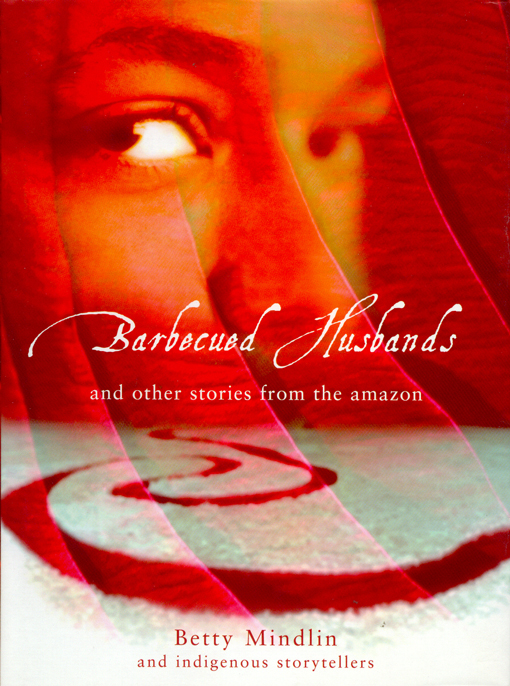 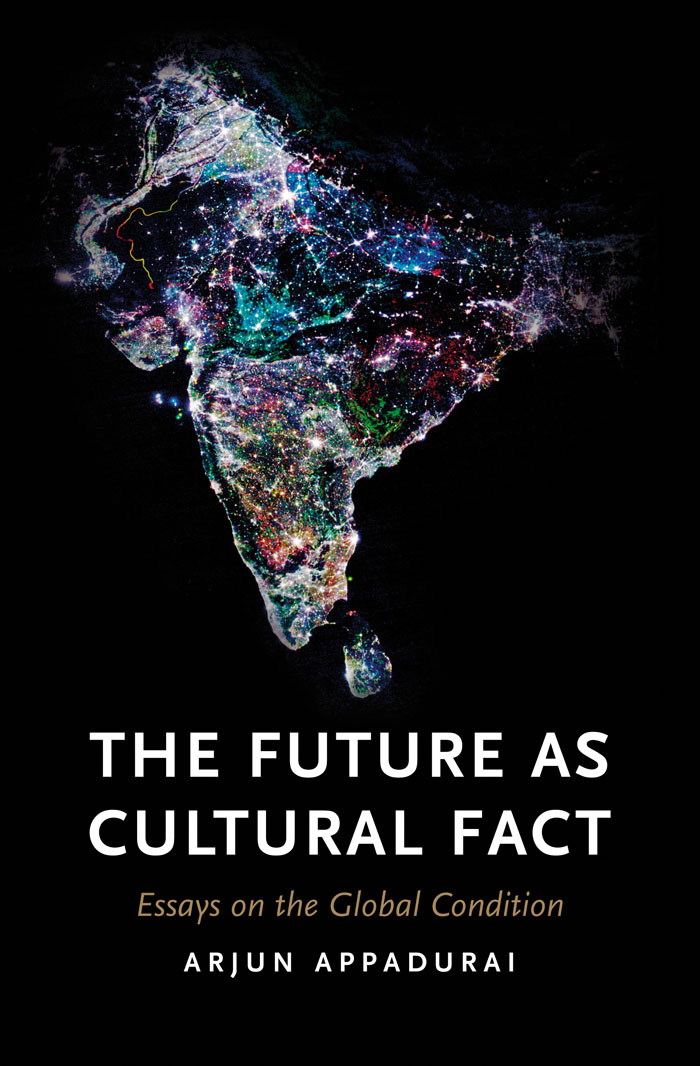 The Future as Cultural Fact
by Arjun Appadurai