Walter Benjamin Bookshelf: 50% off until the end of the week!

To mark the 75th anniversary of Walter Benjamin's death, we have 50% off our Benjamin books until the end of the week! With free shipping (worldwide) and free bundled ebooks (where available). 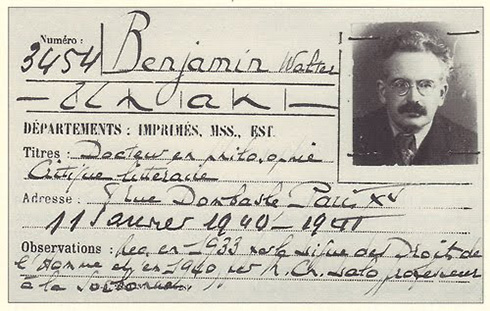 “Everything which fell under the scrutiny of his words was transformed, as though it had become radioactive.” – Theodor Adorno

“Benjamin was one of the unclassifiable ones ... whose work neither fits the existing order nor introduces a new genre.” – Hannah Arendt

“Benjamin buckled himself to the task of revolutionary transformation … his life and work speak challengingly to us all.” – Terry Eagleton

Throughout his life, Benjamin gathered together all kinds of artifacts, assortments of images, texts, and signs, themselves representing experiences, ideas, and hopes, each of which was enthusiastically logged, systematized, and analyzed by their author. In a way, he laid the groundwork for the salvaging of his own legacy.

Recently released in paperback, Walter Benjamin’s Archive leads readers to the heart of his intellectual world, yielding a rich and detailed portrait of its author.

To celebrate the publication of this book in paperback, and to mark the 75th anniversary of his death this month, we have 50% off ALL our Benjamin (and Benjamin-related books) until the end of the week!

We also have free shopping (worldwide) and bundled ebooks (where available). See all the books below, or click through on the sidebar.

LONDON! We're hosting a number of launch events at the London Review Bookshop, Whitechapel Gallery, Goethe-Institut, and more! See all the events here. 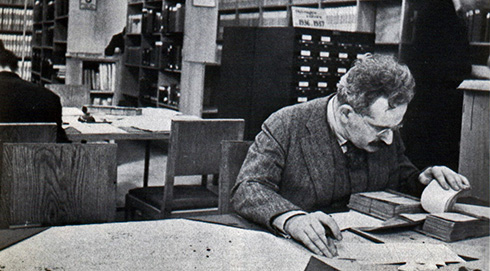 “The most important German aesthetician and literary critic of the twentieth century.” – George Steiner

“Elegantly brings together the materials of Benjamin’s bequest and reminds us of what his friend Theodor Adorno rightly said was its greatest significance for subsequent thinking.” – Frieze 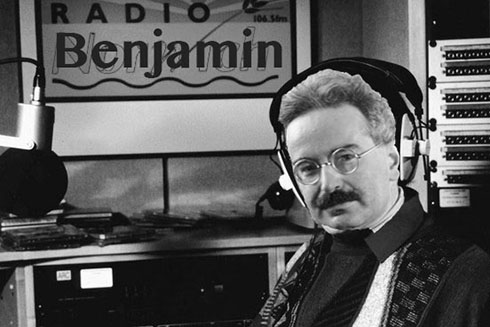 “Radio Benjamin could hardly be bettered... There really is no parallel for what Benjamin did in these talks. Imagine a particularly engaging episode of Melvyn Bragg’s In Our Time narrated by Alan Bennett – if Bennett were more profoundly steeped in Marx and politically engaged by the revolutionary potential of the medium of radio – and you have something of their allure.” – Stuart Jeffries, Financial Times 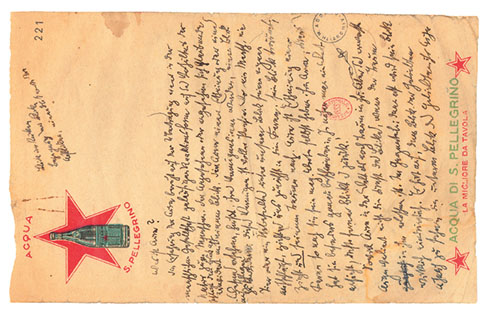 From its philosophical prologue, which offers a rare account of Benjamin’s early aesthetics, to its mind-wrenching meditation on allegory, The Origin of German Tragic Drama sparkles with early insights and the seeds of Benjamin’s later thought.

“They are key texts in the study of modernism, of expressionist drama and of realism, and of many closely related general questions ... It is genuinely an indispensable volume.” – Raymond Williams

“A fitting Bible for the booming Benjamin cult.” – Guardian

“The definitive biography ... The crisp style and wealth of original letters and journals helpfully illuminate the life and work of this particularly difficult thinker.” – Observer

The Salaried Masses: Duty and Distraction in Weimar Germany
by Siegfried Kracauer

First published in 1930, Siegfried Kracauer’s work was greeted with great acclaim and soon attained the status of a classic. The object of his inquiry was the new class of salaried employees who populated the cities of Weimar Germany.

Infancy and History: On the Destruction of Experience
by Giorgio Agamben. Translated by Liz Heron

A profound meditation on language and philosophy, nature and culture, and the birth of the subject.

“Giorgio Agamben is possibly the most delicate and probing thinker since Walter Benjamin.” – Avital Ronell

The Melancholy Science: An Introduction to the Thought of Theodor W. Adorno
by Gillian Rose

If her mind could be characterised by a phrase it would be something along the lines of: a fierce vigilance of thought.” - Nicholas Lezard, Guardian

Anywhere or Not at All: Philosophy of Contemporary Art
by Peter Osborne

“this is not a book to miss, for it amounts to one of the few highly intriguing, unprecedented and disquieting propositions about art to be found in these consensual times.” – Radical Philosophy

[T&Cs: The 50% off sale applies to print and ebooks (where available) until Friday 18th September 17.00 (EST). Only whilst stock lasts. We have free shipping worldwide, and when you buy a print book you will automatically get the ebook for free* (*but only where the ebook is available).]

BENJAMIN ON THE VERSO BLOG

Exclusive interview: Lecia Rosenthal speaks to Kester John Richardson-Dawes about editing Radio Benjamin, the first volume to focus comprehensively on Benjamin’s works for radio with many pieces translated into English for the first time.

The Salaried Masses
by Siegfried Kracauer