The revolutionary act of telling the truth - John Pilger at the London launch of The WikiLeaks Files.

The following is a transcript of John Pilger's opening speech at the London launch of The WikiLeaks Files. 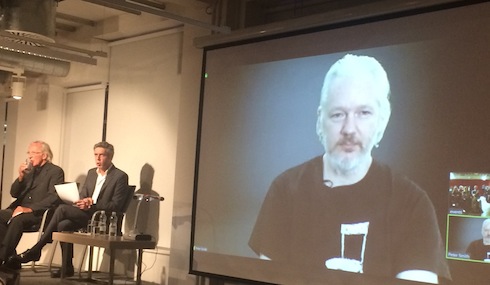 George Orwell said, “In a time of universal deceit, telling the truth is a revolutionary act.”

These are dark times, in which the propaganda of deceit touches all our lives. It is as if political reality has been privatised and illusion legitimised. The information age is a media age. We have politics by media; censorship by media; war by media; retribution by media; diversion by media - a surreal assembly line of clichés and false assumptions.


Wondrous technology has become both our friend and our enemy. Every time we turn on a computer or pick up a digital device – our secular rosary beads -- we are subjected to control: to surveillance of our habits and routines, and to lies and manipulation.

Edward Bernays, who invented the term “public relations” as a euphemism for “propaganda”, predicted this more than 80 years ago. He called it “the invisible government”.

He wrote, “Those who manipulate this unseen element of [modern democracy] constitute an invisible government which is the true ruling power of our country …We are governed, our minds are molded, our tastes formed, our ideas suggested, largely by men we have never heard of ...”

The aim of this invisible government is the conquest of us: of our political consciousness, our sense of the world, our ability to think independently, to separate truth from lies.

This is a form of fascism, a word we are rightly cautious about using, preferring to leave it in the flickering past.  But an insidious modern fascism is now an accelerating danger. As in the 1930s, big lies are delivered with the regularity of a metronome. Muslims are bad. Saudi bigots are good. ISIS bigots are bad. Russia is always bad. China is getting bad. Bombing Syria is good. Corrupt banks are good. Corrupt debt is good. Poverty is good. War is normal.

Those who question these official truths, this extremism, are deemed in need of a lobotomy – until they are diagnosed on-message.  The BBC provides this service free of charge. Failure to submit is to be tagged a “radical” – whatever that means.

Real dissent has become exotic; yet those who dissent have never been more important. The book I am launching tonight, The WikiLeaks Files, is an antidote to a fascism that never speaks its name.

It’s a revolutionary book, just as WikiLeaks itself is revolutionary – exactly as Orwell meant in the quote I used at the beginning.  For it says that we need not accept these the daily lies. We need not remain silent. Or as Bob Marley once sang: “Emancipate yourself from mental slavery.”

In the introduction, Julian Assange explains that it is never enough to publish the secret messages of great power: that making sense of them is crucial, as well as placing them in the context of today and historical memory.

That is the remarkable achievement of this anthology, which reclaims our memory. It connects the reasons and the crimes that have caused so much human turmoil, from Vietnam and Central America, to the Middle East and Eastern Europe, with the matrix of rapacious power, the United States.

There is currently an American and European attempt to destroy the government of Syria. Prime Minister David Cameron is especially keen. This is the same David Cameron I remember as an unctuous PR man employed by an asset stripper of Britain’s independent commercial television.

Cameron, Obama and the ever obsequious Francois Hollande want to destroy the last remaining multi-cultural authority in Syria, an action that will surely make way for the fanatics of ISIS.

This is insane, of course, and the big lie justifying this insanity is that it is in support of Syrians who rose against Bashar al-Assad in the Arab Spring. As The WikiLeaks Files reveals, the destruction of Syria has long been a cynical imperial project that pre-dates the Arab Spring uprising against Assad.

Never has such truth-telling been so urgently needed. With honourable exceptions, those in the media paid ostensibly to keep the record straight are now absorbed into a system of propaganda that is no longer journalism, but anti-journalism. This is true of the liberal and respectable as it is of Murdoch. Unless you are prepared to monitor and deconstruct every specious assertion, so-called news has become unwatchable and unreadable.

Reading The WikiLeaks Files, I remembered the words of the late Howard Zinn, who often referred to “a power that governments can’t suppress”.  That describes WikiLeaks, and it describes true whistleblowers who share their courage.

On a personal note, I have known the people of WikiLeaks for some time now. That they have achieved what they have in circumstances not of their choosing is a source of constant admiration. Their rescue of Edward Snowden comes to mind. Like him, they are heroic: nothing less.

Sarah Harrison’s chapter, ‘Indexing the Empire’, describes how she and her comrades set up an entire Public Library of US Diplomacy. There are more than two million documents, now available to all.  “Our work,” she writes, “is dedicated to making sure history belongs to everyone.”  How thrilling it is to read those words, which also stand as a tribute to her own courage.

From the confinement of a room in the Ecuadorean embassy in London, the courage of Julian Assange is an eloquent response to the cowards who have smeared him and the rogue power seeking revenge on him and waging a war on democracy.

None of this has deterred Julian and his comrades at WikiLeaks: not one bit. Isn’t that something?

The WikiLeaks Files: the World According to the US Empire is published by Verso 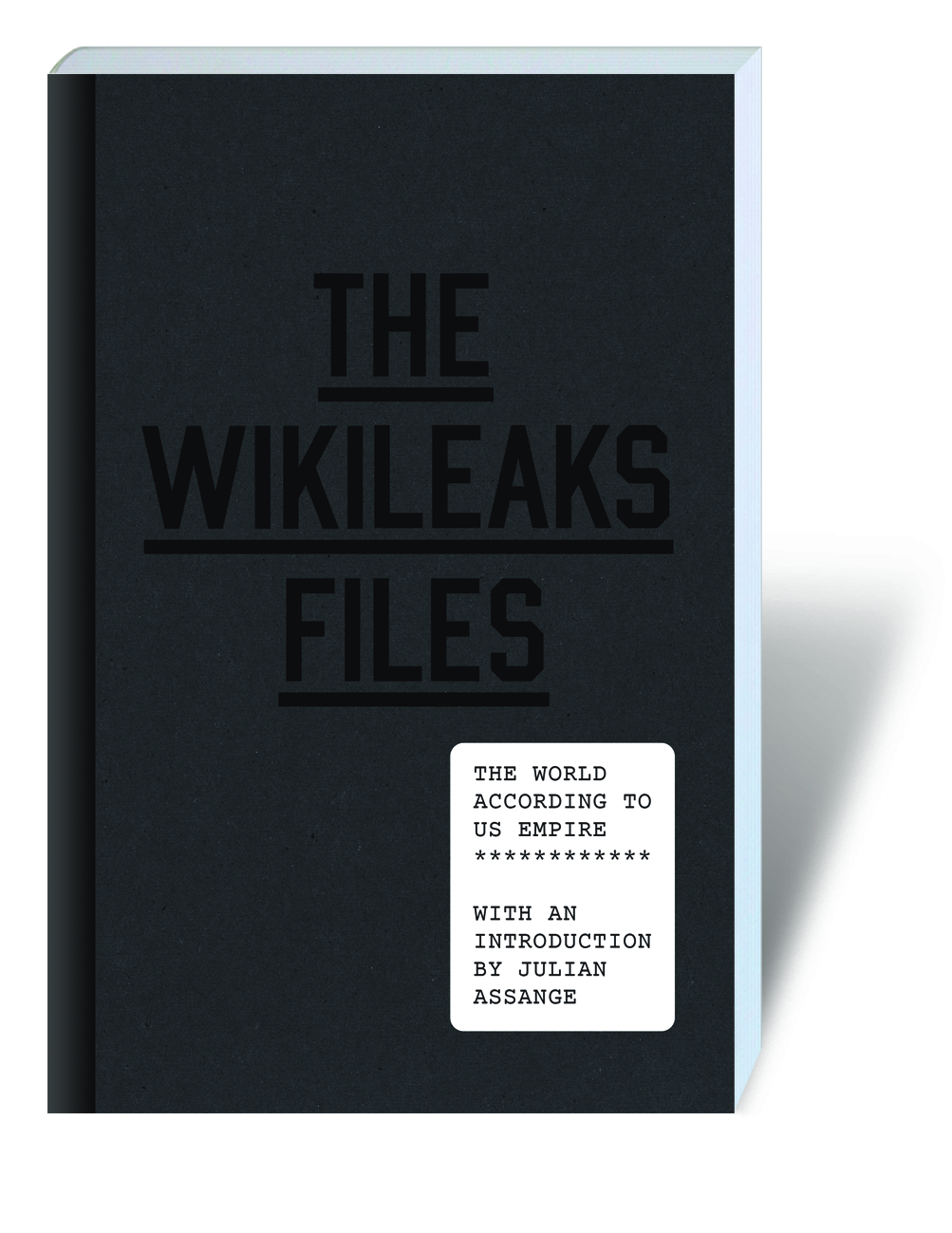 This article was originally published on John Pilger's website.