Originally published in 1978, Black Macho and the Myth of the Superwoman caused a storm of controversy. Michele Wallace blasted the masculine biases of the black politics that emerged from the sixties. Here, she describes how women remained marginalized by the patriarchal culture of Black Power, demonstrating the ways in which a genuine female subjectivity was blocked by the traditional myths of black womanhood.

The Black Power Movement did yield certain gains—jobs, grants, scholarships, poverty programs, etc.—but many of these things are in the process of being lost, and weren't worth the price that was paid for them in any case. As long as black people are dealing in jobs and titles and grants, and not factories and land and department stores, anything they have achieved has got to be subject to the whims of the dominant white power structure and beneficial only for a select few. The majority of blacks are left with only the booby prize of an outmoded manhood that mocks their powerlessness. 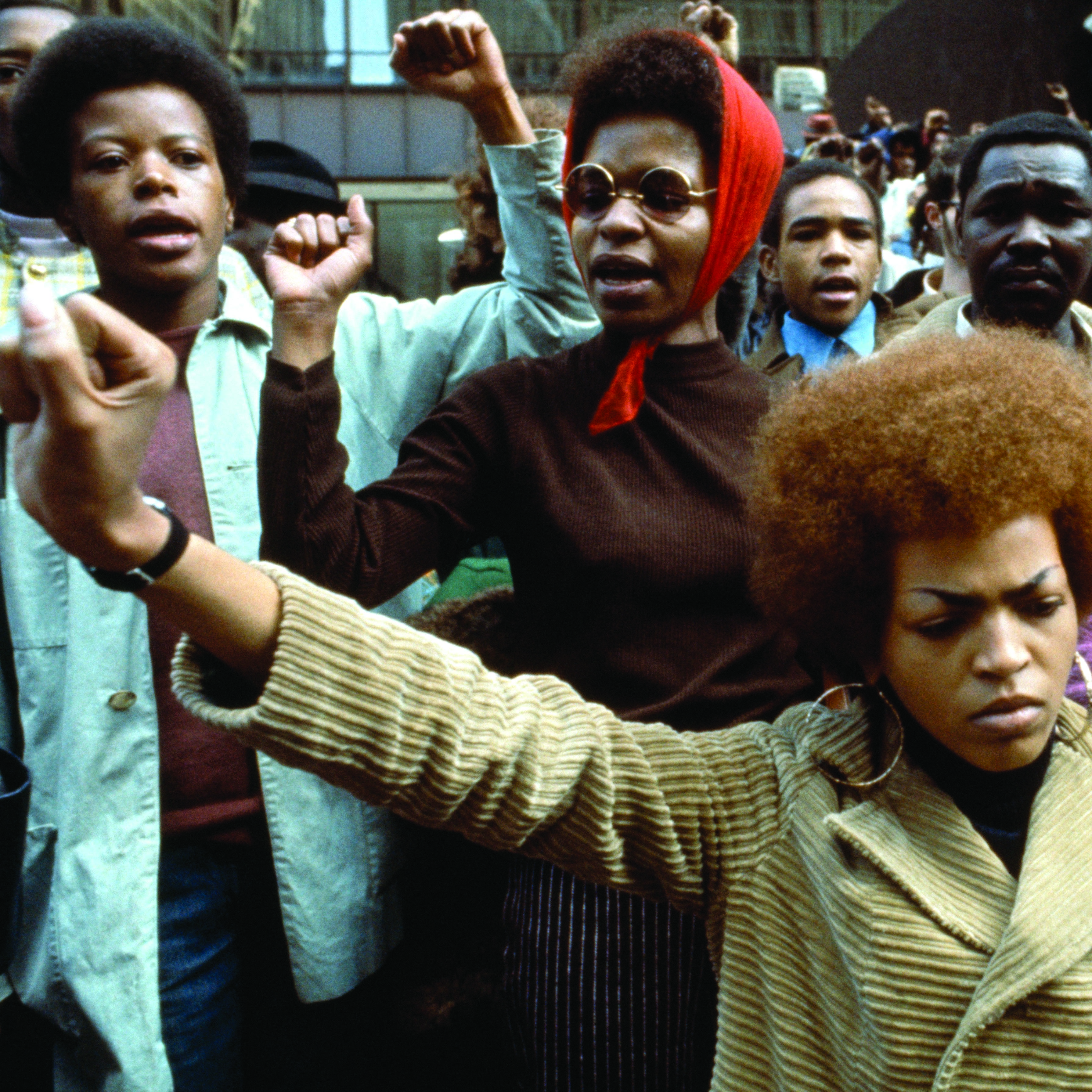 It is interesting to note how various black male leaders are recouping in the aftermath of their abominable failure to effect any changes in the lives of the masses of black people. Each in his own manner is trying to shift away from the disastrous emphasis on "the beautiful black man," that is, the black man as formed by the white man's fantasy of him, and toward an emphasis on economics. Jones, now Comrade Baraka, Stokely Carmichael, and Huey Newton have all become socialists— Carmichael stressing the importance of organizing the Third World, Baraka and Newton stressing the organization of Americans, both black and white. On the other side of the political spectrum, there's Jesse Jackson, one of the most vocal advocates of black capitalism, of hardworking blacks who discipline their children and save their money and buy station wagons instead of Cadillacs. Then there's a level of newly corrupt black leadership such as Reverend Ike, the quintessential slick black preacher, who proudly tells his congregation that their donations go to pay for his expensive suits and his fleet of Rolls Royces. The Muslims have dropped their racist policy and have renewed their emphasis on economic autonomy the American way. Former President Ford's representative attended Elijah Mohammed's funeral. Money was nearly a dirty word among blacks in the sixties but no longer, and that's a good sign, since the definition of power in America is money.

But black leaders have emerged from the dream world of Black Power only to enter another. Before, they deluded themselves into thinking the white power structure could be defeated with bravado. Now they think that if they don three-piece suits and ties and behave in a gentlemanly fashion, they can join the white power structure. And, what is most disturbing, they refuse to realize that there is a choice to be made here. The choice is either to assimilate, which will mean the cultural annihilation of black people, or to pursue the struggle of their slave descendants for a decent existence for all black people and the continuation of their cultural and racial identity. Pursuing money, economic independence, does not mean that one has to become white.

Perhaps the single most important reason the Black Movement did not work was that black men did not realize they could not wage struggle without the full involvement of women. And in that sense they made a mistake that the blacks of the post-slavery period would have been least likely to have made. Women, traditionally, want more than anything to keep things together. Women are hard workers and they require little compensation. Women are sometimes willing to die much more quickly than men. Women vote. Women march. Women perform tedious tasks. And women cannot be paid off for the death and the suffering of their children. Look at how important women have been to the liberation struggles in Africa. By negating the importance of their role, the efficiency of the Black Movement was obliterated. It was just a lot of black men strutting around with Afros.

Black people, as a whole, seem trapped now in a curious group amnesia that is maintained, in part, by their lack of confidence in their leadership. But can anyone blame them? If leadership shows no courage in facing up to the mistakes of the past, why should anyone expect them to show courage in facing the possibilities of their future?

- 'How I Saw It Then, How I See It Now'—Michele Wallace reflects on Black Macho and the Myth of the Superwoman

The Black Panthers is the first feature length documentary to explore the Black Panther Party, its significance to the broader American culture, its cultural and political awakening for black people, and the painful lessons wrought when a movement derails.