Isis attack in Afghanistan targeting innocent Afghans: "This is an attack on Hazara Shi'is."

Isis attack in Beirut targeting innocent Lebanese: "This is an attack on mostly Shi'i neighborhood."

Isis attack in Paris targeting innocent French: "This is an attack on all of humanity."

My deepest sympathies with all innocent victims of the murderous Isis gangs in Afghanistan, Lebanon, Iraq, Syria... and France -- 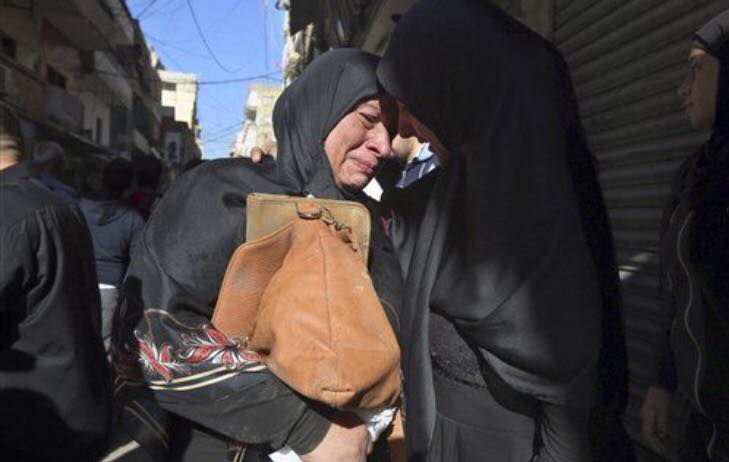 "When Arabs or Muslims die in the hands of the selfsame criminal Islamic State of Iraq and the Levant (ISIL) gangs in Afghanistan, Iraq, Syria, or Lebanon, they are reduced to their lowest common denominator and presumed sectarian denominations, overcoming and camouflaging our humanity. But when French or British or US citizens are murdered, they are raised to their highest common abstractions and become the universal icons of humanity at large.

Why? Are we Muslims not human? Does the murder of one of us not constitute harm to the entire body of humanity?"—'Je suis Muslim' by Hamid Dabashi for Al Jazeera
Tagged
ParisAttacks