The war must go on... Sebastian Budgen on the West's strategy after Paris

The attacks on Paris last Friday, 13th November, have prompted a predictable response: bombs abroad and a further restriction of civil liberties at home, not to mention a ratcheting up of Islamophobia. Sebastian Budgen analyses the wisdom of this approach. 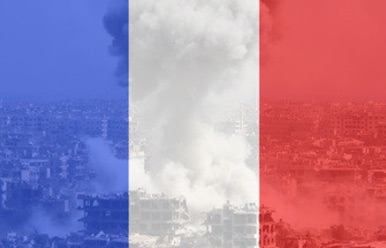 This is perhaps the moment to take a step back to review the brilliance of West's counterrorist strategy, which we can then admire in all its strategic and tactical coherence: