Adam Harper (author of Infinite Music) reflects on Inventing the Future and the folk political in contemporary music. 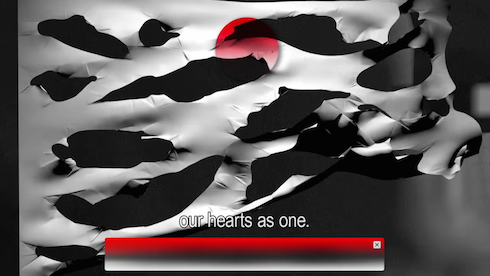 When, in Inventing the Future, Nick Srnicek and Alex Williams critique the collection of tendencies within the contemporary left they call 'folk politics,' they could also be lamenting the aesthetics that now dominates those areas of popular music that were once progressive. Whether it's underground, or 'indie,' or even happens to be in the charts, contemporary popular music routinely 'chooses the familiarities of the past over the unknowns of the future;... habitually chooses the small over the large' and 'value[s] withdrawal or exit rather than building a broad counter-hegemony'. For independent music as in folk politics, 'organisations and communities are to be transparent, rejecting in advance any conceptual mediation, or even modest amounts of complexity' and both 'emphasis[e] the local and the authentic, the temporary and the spontaneous, the autonomous and the particular'. Srnicek and Williams show that these strategies arose and achieved much in the special political circumstances of the mid-twentieth century, and again, as aesthetic strategies in popular music, they arose during the same period in the countercultural atmosphere of jazz, rock, punk and, indeed, folk musics. And for both folk politics and folk-political music, the time has come to invent what happens next.

Srnicek and Williams point to advanced technological organisation as a possible solution to the political impasse of the left. Countercultural popular music has often been mistrustful of technology, from the outrage against Bob Dylan's electrification right up to the compulsory vinyl authenticity of recent years. Even electronic dance music, which as it first developed was seen as a locus of futurist and utopian practice, is insisting upon its roots at every turn, either positively and insipidly (Disclosure, Daft Punk, Jamie XX) or with a self-awareness that typically results in deconstructive melancholy (Burial, Actress, Lee Gamble). Analogue and classic are for the true believers, while digital, ridden into town by the internet, is seen as a corruption of and a decline in IRL realism and the ever-important folk-political capital.

But in certain circles of underground music, the times might be a-changing. While folk-political musical aesthetics and its discourse was quite happy to base itself online for over a decade (see Pitchfork, Gorilla Vs Bear), it seems as if a point of termination shock has been reached, a point where the sheer weight of the digital world as both an everyday fact of life and as a creative opportunity has overtaken the resistance to it. The underground is in the middle of what might prove to be a shift from CDs, vinyl and cassettes sold through small labels to digital streaming and downloads on platforms like Soundcloud and Bandcamp, often supplied for free. Herein lies the beginnings, perhaps, of a 'popular political control of new technologies'- as long as they can be controlled democratically and not at the behest of neoliberal capital and potentially outmoded attitudes to copyright.

Alongside this shift in distribution has been a shift in aesthetics away from analogue archaism to digital futurism. In its darker moments, I have considered the latter aesthetic comparable to 'accelerationism,' the recently theorised position that the most progressive strategy is to accelerate capitalism rather than withdraw from it. Srnicek and Williams called an earlier manifestation of the position they would take in Inventing the Future a 'Manifesto for an Accelerationist Politics,' but in their book they have abandoned the term. It had been heavily associated with the nihilistic, crypto-fascist ideas of the likes of Nick Land, and has come to carry the connotation of a dangerous flirtation with a sublime and evil digital dissolution. Plenty of underground music can be heard in this light, whether literally accelerating into a reprogrammed, post-human future (as in the jungle of the 1990s, or the cybernetic club sounds of labels like Night Slugs) or whether taking on an apparently ambivalent, even sarcastic veil of capitalist and/or technocratic propaganda (as with the enfants terribles of the online label PC Music or the recently emerged genre of vaporwave, which is predominantly circulated through free zip files).

But the difference between this music and the techno-progressive future Srnicek and Williams are the layers of irony and exoticism that often go with it. Whether attempting to withdraw from capitalism, technology and technocracy into folk-political aesthetics or whether adopting them critically, both aesthetic camps risk not just an inability to 'expand our collective imagination beyond what capitalism allows' but can equally accelerate capital as commodities (wittingly or unwittingly, irony or no). Perhaps another solution is possible, one that neither performs the simplistic rejection of techno-capital or performs an aestheticised alienation from within it. Net-based labels like Quantum Natives, NON and White Colours, as well as countless artists acting alone through Soundcloud and Bandcamp, might be rejecting folk-political aesthetics without accelerating its opposite number, and, for that matter, they distribute their music for free online.

Naturally, though, music cannot be free until society is. The two domains are not just intimately linked, but one and the same: music is a form of social communication. There is little point to a culture of free music-making unless it exists within a prosperous, non-precarious post-work economy. Otherwise it would simply be those people that have the time, resources and requisite enculturation who would be entitled to make and consume music - a musical world neither diverse nor equal. But if Inventing the Future can also be read, implicitly, as a reflection on the production of culture and aesthetics - a critique of today and a sketch of tomorrow - then popular music and 'popular political control of new technologies' can perhaps go forward hand in hand.

Adam Harper is a musicologist, a music critic for The Fader and Wire, and the author of Infinite Music: Imagining the Next Millennium of Human Music-Making. He blogs at Rouges Foam. 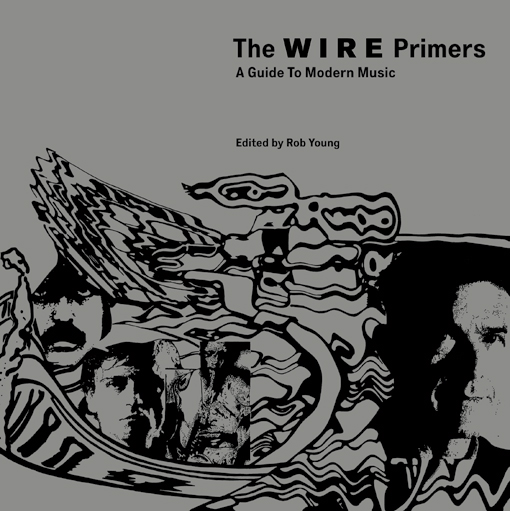