The New Inquiry reviews Fossil Capital: The Rise of Steam Power and the Roots of Global Warming by Andreas Malm

In the wake of COP21, Andreas Malm’s upcoming Fossil Capital: The Rise of Steam Power and the Roots of Global Warming provides a timely historical reflection on how we entered the climate crisis and what can be done about it.

Arguing against the abstraction of the anthropocene, Malm locates the origins of the current climate predicament in fossil capital and the turn to steam power in the Industrial Revolution. Malm’s research and argument had a significant influence on Naomi Klein who identified Fossil Capital as “the definitive deep history on how our economic system created the climate crisis”. 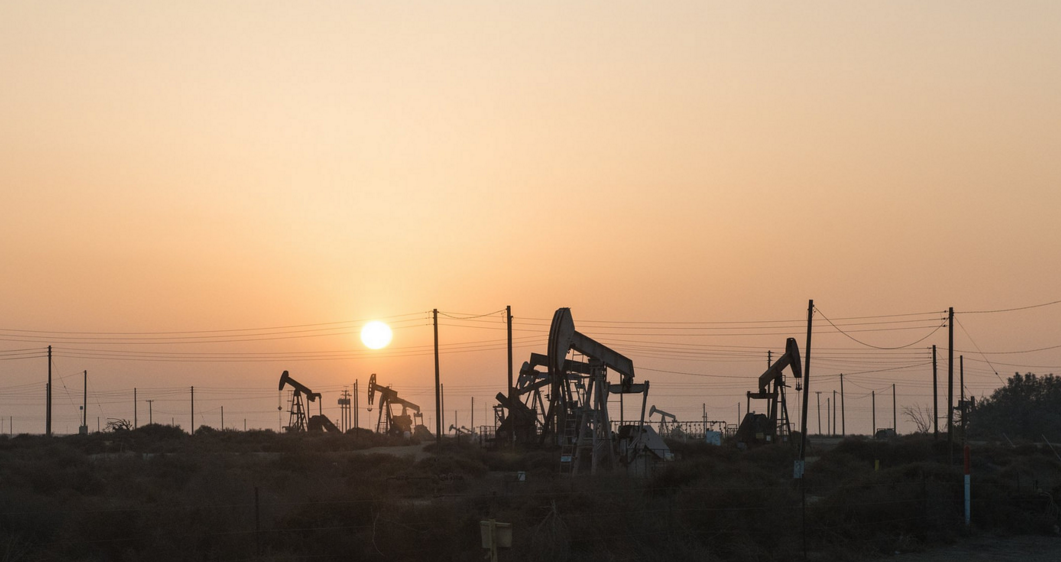 Sweeping from nineteenth-century Manchester to the emissions explosion in China, from the original triumph of coal to the stalled shift to renewables, Malm’s study hones in on the burning heart of capital and demonstrates that turning down the heat will mean a radical overthrow of the current economic order.

A materialist, Malm opposes any history that treats the rise of fossil fuels as natural or inevitable. His account is about labor and the contingencies that allowed fossil fuels to emerge as an indispensable tool in capital’s struggles to control it. In one of the book’s most evocative asides, Malm points out that though the English word power describes both energy currents and hierarchical structures between people, there’s no similar drift in French, Spanish, or German, the languages of other centers of capitalist development. “Why” he asks, “did the two poles collapse into one in English?”

The book offers a history of fossil fuel’s political advantages for capital:

As industry gravitated towards urban set-ups, coal allowed capitalists to remake space to even better suit their needs. They could throw up dense clusters of factories that didn’t need to be located along prime stretches of river. Coal further maintained its edge as swelling unions forced labor law reforms that included a ten-hour workday. Water-powered mills were at the mercy of irregular flows that could stop production for hours. Traditionally workers were forced to make up the time later that night or on another day; this practice became illegal under the new laws, which specified exactly when workdays could start and end.

Coal could be counted upon to produce a steady stream of energy, and its intensity was more manipulable, allowing owners to maintain (and raise) production rates within the shortened workday. In this way, Malm argues, coal gave capital an unprecedented ability to remake not only space, but time according to its needs—and in the process became an inextricable part of the way it grows. Power became dual: Power became capital’s ability to leverage fossil fuels to manage unruly workers while constantly seeking out new profit; power became fossil capital.

Trimmer points to Malm’s insight on the current fight for climate justice:

In Malm’s words, the timeline of the climate crisis both “compels revolutionaries to be a little pragmatic” and “obliges others to ponder revolutionary measures.” There isn’t time to build a world socialist order before tackling emissions, but there isn’t time to fritter away hoping market solutions will work, either—leaving, realistically, government planning to drag capitalists through a renewable transition. A successful planning agenda would need to be massive and comprehensive in a manner historically unprecedented save for World War II.

To be sure, capital has workarounds for activists as well. In one high-profile example, Malm reports that though Keystone resistance has dragged the pipeline project out well past its planned rollout date, its investors have been quietly constructing a network of pipelines to snake from Alberta to each of the Canadian coasts to ensure tar-sands oil gets to market. It’s easy for resistance to seem pointless, fossil fuels inevitable, the future an unavoidable apocalypse. But that will be for later historians to decide for certain.

Visit The New Inquiry to read the review in full

Fossil Capital: The Rise of Steam Power and the Roots of Global Warming goes on sale January 12, 2016