It is with great sadness that we heard the news of the death of Bart Moore-Gilbert on December 2nd, 2015. He died, aged 63 years old, at Trinity Hospice, Clapham Common, after a year’s struggle with kidney cancer. He died only a few days after the birth of his second child, Luke, and is survived by his wife, Anna and daughter, Maddy. 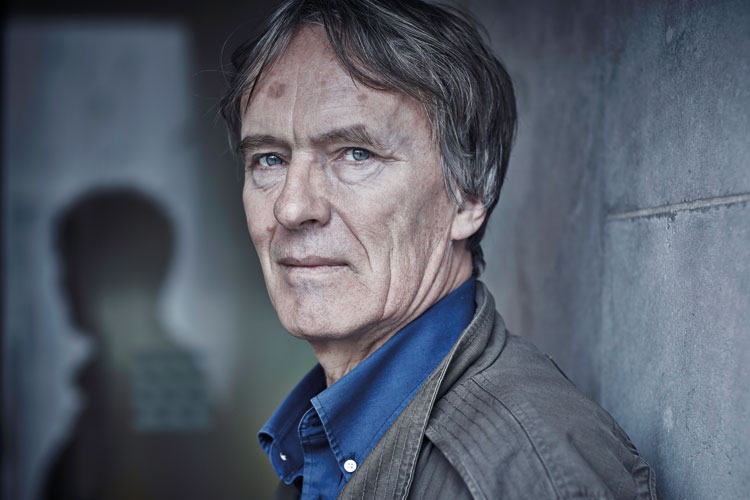 Bart was born in Tanzania in 1952, the location of some of the scenes of his memoir, The Setting Sun: A Memoir of Empire and Family Secrets, published in 2014.  As he noted in interview with the THES, he belonged “to the last generation who spent their childhood in the empire…by the time I was 15 it was a world which had disappeared.” And this would influence his work as a leading post-colonial scholar, Professor of Postcolonial Studies and English at Goldsmiths College, London. This fascination he called “wanting to understand the whole colonial culture and where I came from”.

The Setting Sun tells the story of the son’s journey in search of his father. It begins when Bart, is reached by an Indian historian to find out whether his father, an officer in the Indian Police during the 1940s, was involved in the brutal suppression of a rebel village. Bart, retracing his memories of the father he knew in Africa, also travels to India to find out the truth. As cherished childhood memories are challenged, He discovers much about the end of empire, the state of India today, and whether his father, as one of the many characters on his quest claims, really was a terrorist.

The Guardian noted, the book is a “skilfully evoked quest for the truth about a contested era in both imperial and family history”. Booklist called it: “Touching and evocative and depicting India’s turbulent past and present, this is an enthralling son-and-father memoir.”

The book was also shortlisted for the 2015 PEN J R Ackerley Prize for memoir and biography. At the time of award ceremony, Bart was already quite ill but determined to attend. Before the prize-giving he spoke of his recent award of a Leverhulme Grant to go to Palestine and study. He was also looking forward to the birth of his second child.

As well as his memoir, Bart was the author of a number of books on post-colonial literature and life-writing. He as the author of Postcolonial Theory: Contexts, Practices and Politics; Kipling and “Orientalism”; and editor of Literature and Imperialism; Cultural Revolution? The Challenge of the Arts in the 1960s; The Arts in the 1970s: Cultural Closure?; Writing India: British Representations of India 1857-1990 and Postcolonial Theory: A Reader.

Throughout the battle with cancer, Bart kept a blog.

There will be a memorial service for Bart at 2pm on Tuesday 15 December at Chelsea Old Church, on the Embankment (SW3 5DQ), followed by a reception afterwards at the adjoining Petyt Hall.

Bart requested that people don’t send flowers, and that any donations go to Medical Aid for Palestinians or Kidney Cancer UK.