40% OFF ALL OUR BOOKS!
about 1 month left
Jasmin Singh
comments

Life and Death in Juarez: Sandra Rodríguez Nieto in conversation with Ed Vulliamy

Ciudad Juárez, in the Mexican state of Chihuahua just across the border from El Paso, Texas has a reputation as one of the most murderous cities in the world.

Sandra Rodríguez Nieto, an award-winning Mexican journalist, has has won several international awards for her groundbreaking reporting about the Ciudad Juárez, in particular on the thousands of young people driven into a world of crime and drugs.

We were delighted to welcome her to London to talk about her new book The Story of Vicente, Who Murdered His Mother, His Father and His Sister: Life and Death in Juarez, "a masterpiece of reportage from the murder capital of the world” according to Ed Vulliamy (writer for the Guardian and Observer).

She took part in this event at the Frontline Club with Ed Vulliamy, discussing the poverty, deep levels of corruption, incapacitated government institutions and US meddling that have combined to create an explosion of violence in Juárez.


Among the audience was Labour leader Jeremy Corbyn, who said: “Frontline performs a fantastic service of giving voice to journalists who are reporting what many are afraid to. Sandra Rodríguez is one of many who does this. We need to get out there what happens when governments fail to deal with the deep corruption of both banking and narco trafficking.”

One Mexican audience member was moved to tears when thanking Rodríguez for her valuable work in exposing the endemic corruption and violence in her country: “You and good journalism: that’s the solution. We will change Mexico with people like you.”

Photos by Tolly Robinson for the Frontline Club: 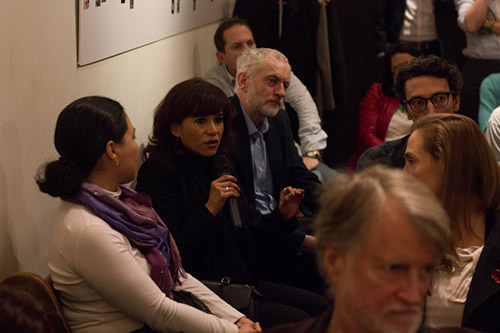 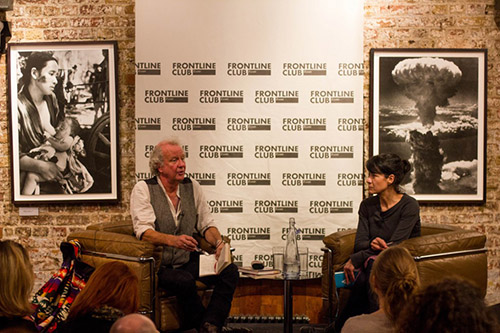 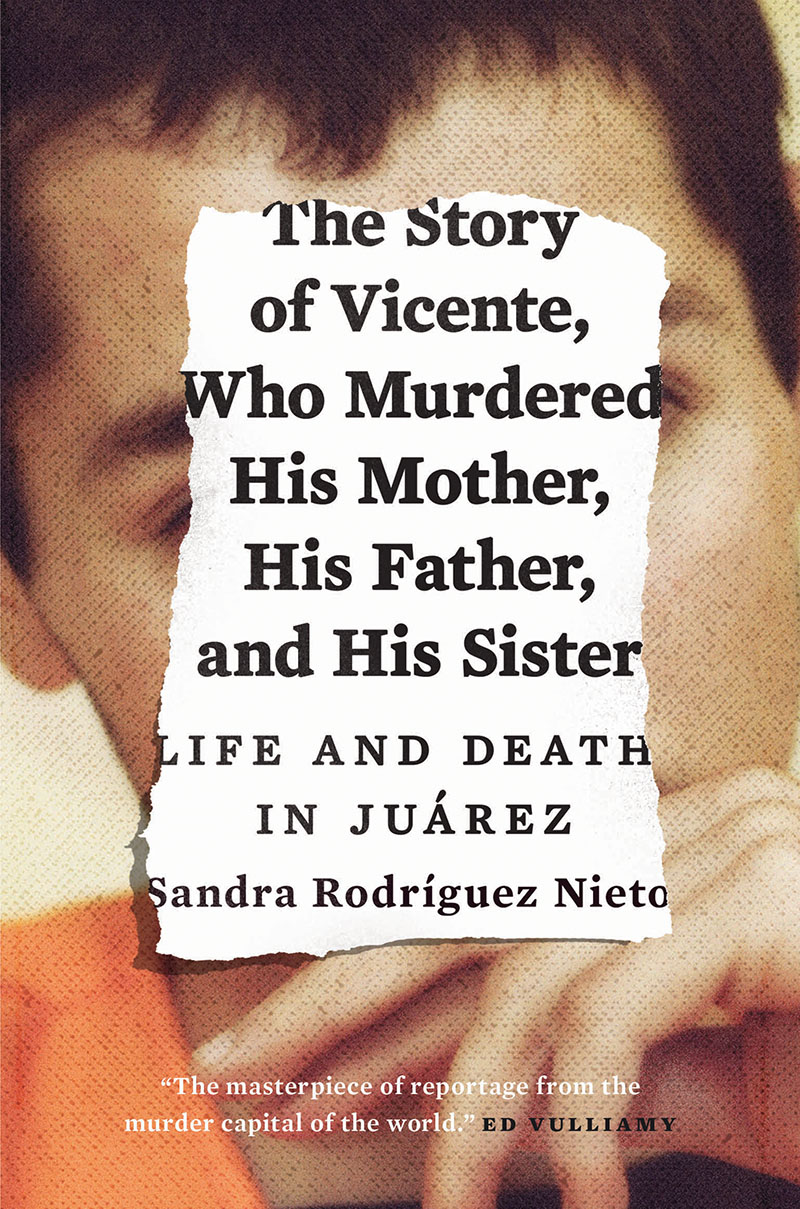 The Story of Vicente, Who Murdered His Mother, His Father, and His Sister
by Sandra Rodríguez Nieto