“If we want things to stay as they are, things will have to change”

Dismayed once again by the noxious tenor of last nights GOP debate? Might we recommend Corey Robin’s Salon review of Steve Fraser’s The Age of Acquiescence and Verso’s Communal Luxury: The Political Imaginary of the Paris Commune by Kristin Ross? In his review, Robin looks at the roots of the right and of the left and sees a conservative movement entranced not so much with the past but with power, as Robin explains in his book The Reactionary Mind. But what of the left? In Salon, Robin uses Ross's book to explore the left's turn toward the past. 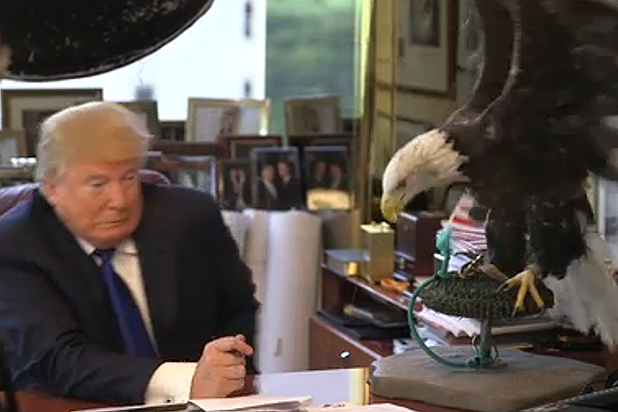