It was through Anderson that we were introduced to Kurniawan, “Indonesia’s most original living writer of novels and short stories, and its most unexpected meteorite.” We published Anderson's introduction to Kurniawan's outstanding novel Man Tiger, exemplifying his ability to traverse history, politics and world literature in a way few could match. 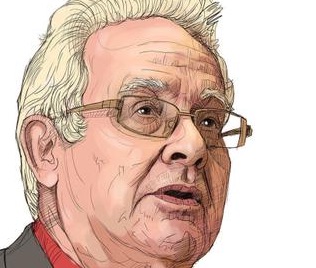 We’d just met a few days ago, on Wednesday, for dinner. I even took advantage of the occasion to take photos with him, something I had never done in all our many previous encounters. He ate seafood fried rice, and looked much leaner than the last time we’d met (in the same place, in Tebet). He coughed frequently. I even sensed that this would be our last meeting. But I did not expect the end so soon.

I called him ‘Om Ben’—Uncle Ben, because he himself used the name from the first time we met. During the New Order era, he was banned from entering Indonesia, causing him to turn the focus of his research to other ASEAN countries, particularly Thailand, and he spent much time there. In 1999, after Suharto's fall, he was allowed to return. Only several years later, in 2007, did a Cornell University library staff member (with whom I'd frequently chatted on internet forums) send me an e-mail message saying that the professor would be visiting Jakarta in November and was keen to meet. That was the first time I met him, in a one-bedroom apartment in the Benhil district, where I was living at that time. I only served him bottled tea (which, fortunately, he liked), and we chatted, especially about areas that he had visited and wanted to visit in southern Java.

He gave me recommendations of places to visit that I have yet to fulfil. An island in a lake in the Tasikmalaya region, for example, filled with snakes and giant bats and the grave of a Muslim saint that pilgrims flocked to. His interests were remarkable, and he was always enthusiastic in sharing them.

When I was in Australia last August, I met with one of his friends, Tariq Ali. Tariq asked something that left me uneasy: "What has happened with Ben?" At first I did not know what he meant by the question. Then he muttered, "I'm worried. But it will happen. It will happen to him, and it will happen to me. "I began to understand what he was talking about. Especially when Tariq told me about Ben’s family, whom he considered extraordinary, including, of course, his brother Perry (Anderson), one of the editors of New Left Review. My concerns intensified when the following month I went to America, and asked if we could get together. He said he couldn’t, that doctors told him to rest for a month. I felt it was something serious, but he denied it, saying that according to the doctor all his organs were functioning properly. "I'm just old and have to rest." Respecting his wishes, I decided not to visit.

Perhaps I have to offer a reminder that he is one of the important figures in my career as a writer. A year after our first meeting he translated my story "Graffiti in the Toilet" for Indonesia vol. 86, a journal published by Cornell. He wanted Anglophone readers to know my work. He did the same with my short story "The Otter Amulet" for Indonesia vol. 89. He confessed to wanting to translate my novel, but could not summon the necessary stamina, and was happy to translate my short stories. In fact, he had thought to publish several of them in an anthology. But what he accomplished was far more. He introduced my work to many people, including paving the way for me to meet the publishers at Verso, who this year released Man Tiger, the translation of Lelaki Harimau.  He was even kind enough to write the introduction. At least he had seen the book published, which he had already touched upon in our conversation in 2007.

In our last meeting, he claimed to be writing an autobiography. We hope to be able to read it. At least, there are many people who can tell the story of his life, and of his intellectual encounters. At our final dinner the other night, I was tempted to bring his books, in English and Indonesian translation, for him to sign. But at the last second I decided against it, reluctant to bother him. I just wanted to see him, to have dinner, and have a relaxed conversation. For me, Uncle Ben's most meaningful legacy remains what I remember about him. Especially all that he accomplished. 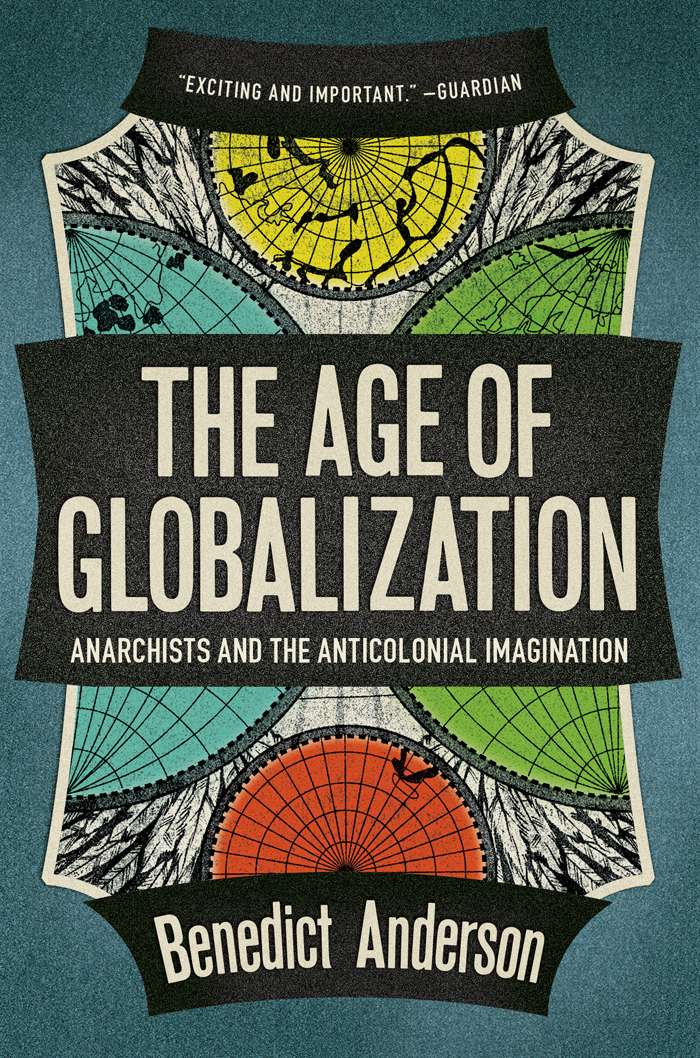