“We Will Not be a Party to this Crime!”

In response to the Turkish goverment’s repressive and violent actions against Turkey’s Kurdish population Academics for Peace have initiated a campaign against state repression in the Kurdish provinces. The statement of the campaign, reproduced below, has been signed by more than 1,000 academics and researchers across Turkey. The campaign has also drawn the support of international activists and academics including: Etienne Balibar, Seyla Benhabib, Susan Buck-Morss, Judith Butler, David Graeber, Andreas Huyssen, Joel Kovel, Renata Salecl, Gayatri Spivak, and Slavoj Zizek. 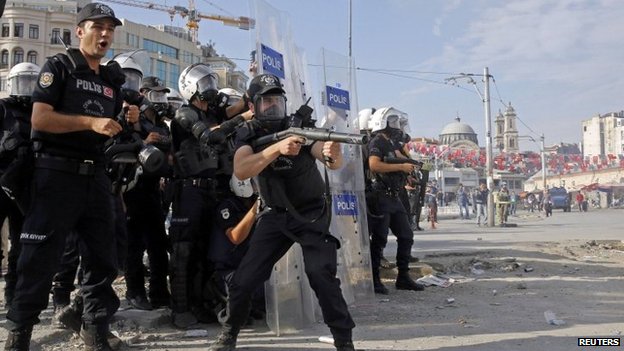 As academics and researchers of this country, we will not be a party to this crime!

The Turkish state has effectively condemned its citizens in Sur, Silvan, Nusaybin, Cizre, Silopi, and many other towns and neighborhoods in the Kurdish provinces to hunger through its use of curfews that have been ongoing for weeks. It has attacked these settlements with heavy weapons and equipment that would only be mobilized in wartime. As a result, the right to life, liberty, and security, and in particular the prohibition of torture and ill-treatment protected by the constitution and international conventions have been violated.

We demand the state to abandon its deliberate massacre and deportation of Kurdish and other peoples in the region. We also demand the state to lift the curfew, punish those who are responsible for human rights violations, and compensate those citizens who have experienced material and psychological damage. For this purpose we demand that independent national and international observers to be given access to the region and that they be allowed to monitor and report on the incidents.

We demand the government to prepare the conditions for negotiations and create a road map that would lead to a lasting peace which includes the demands of the Kurdish political movement. We demand inclusion of independent observers from broad sections of society in these negotiations. We also declare our willingness to volunteer as observers. We oppose suppression of any kind of the opposition.

We, as academics and researchers working on and/or in Turkey, declare that we will not be a party to this massacre by remaining silent and demand an immediate end to the violence perpetrated by the state. We will continue advocacy with political parties, the parliament, and international public opinion until our demands are met.

For international support, please send your signature, name of your university and your title to info@barisicinakademisyenler.net 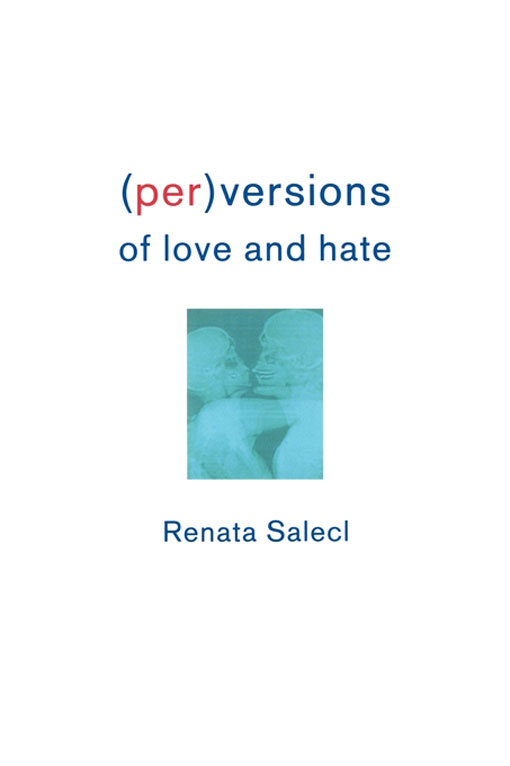 (Per)Versions of Love and Hate
by Renata Salecl