In order to commemorate Vladimir Ilyich Lenin, who died on this day 92 years ago, we present a reading list of books that respond to, critique and chronicle Lenin's life and work. The books in this library emphasise the intervention and impact he made in Marxist discourse, most evident in the juncture between theory and practice. 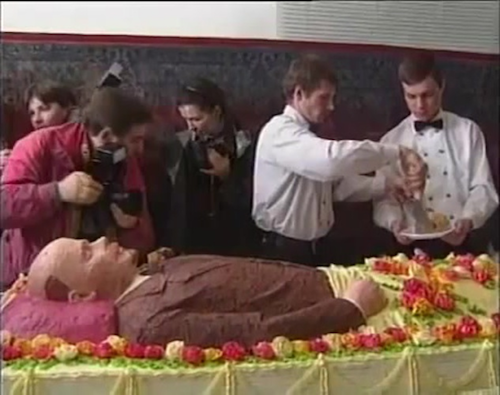 Revolution at the Gates: The 1917 Writings
By V.I. Lenin
Edited by Slavoj Zizek
In this book Slavoj Zizek turns his back on Lenin's detractors, arguing that Lenin's writings are testament to a formidable political figure. Locating these theses in the historical context of 1917, he examines Lenin's various manifestations: Lenin-the-ingenious-revolutionary-strategist to Lenin-of-the-enacted-utopia, but what we glimpse most pertinently in these writings is Lenin-in-becoming, a man grasping at an open-contingent situation.

A manifesto by Lenin's contemporary and sometime adversary, Georg Lukacs, Tactics and Ethics contains a famous essay 'The Question of Parliamentarism', which provoked Lenin to write of Lukacs' work: 'Its Marxism is purely verbal; its distinction between "defensive" and "offensive" tactics is artificial; it gives no concrete analysis of precise and definite historical situations; it takes no account of what is most essential (the need to take over, and learn to take over, all fields of work and all institutions in which the bourgeoisie exercises its influence over the masses, etc.)'

Lenin: A Study on the Unity of His Thought
By Georg Lukacs
Translated by Nicholas Jacobs
Written amidst the chaos following Lenin's death, Lukacs demonstrates the importance of Lenin's conjunction of theory and practice, class consciousness and class struggle. With this work, Lukacs suppports the appraisal of Lenin as 'the only theoretical equal to Marx'.

What does the ruling class do when it rules?
By Goran Therborn
Therborn looks at successive state structures, using the formal categories of modern system analysis—input mechanisms, processes of transformation, output flows—to advance a substantive Marxist analysis of state power and state apparatuses. Using the example of Lenin and Marx—among others—as guides to contemporary scientific and political analysis of governance.

Power and Money: A Marxist Theory of Bureaucracy
By Ernest Mandel
The collapse of communist rule in the Soviet Union and Eastern Europe poses a starting point for Mandel, who tests the classical theory between bureaucracy and class in newly formed capitalist states and within worker's mass organisations.

In Defence of Lost Causes
By Slavoj Zizek
Slavoj Zizek looks for the kernel of truth in the totalitarian politics of the past. Divided into three parts, Zizek takes the title of Lenin's 'What is to be done?' for his final section, which calls for collective revolutionary action on the scale of Lenin's Bolsheviks, to animate the dictatorship of the proletariat.

War and Revolution: Rethinking the Twentieth Century
By Domenico Losurdo
War and Revolution studies a reactionary trend amongst contemporary historians that seeks to expunge discourse of revolutionary tendencies. In doing so they expose the current political climate and ideological needs of the political classes.

The Prophet
By Isaac Deutscher
Isaac Deutscher's magisterial three-volume biography of Trotsky, Lenin's contemporary and one of the most influential leaders in the 1917 Russian Revolution. The first volume Prophet Armed traces Trotsky's political development: his early activities, the formation and crystallization of his distinctive and motivating idea—the permanent revolution— his long feud and final reconciliation with Lenin and Bolshevism, and his role alongside Lenin in the October insurrection of 1917.

Crowds and Party
By Jodi Dean
Crowds and Party channels the energies of the riotous crowds who took to the streets in the past five years into an argument for the political party. Jodi Dean's esteem for the dynamism of protesters evidences a confluence with Lenin, likewise do the book's objectives; summarised by Mark Fisher as a bid to prove that 'party form and class struggle are very far from being outmoded'.

The Soviet Century
By Moshe Lewin
Departing from a simple linear history, The Soviet Century takes in all the continuities and ruptures that led, via a complex route, from the founding revolution of October 1917 to the final collapse of the late 1980s and early 1990s. Lewin guides us through a history that is even now barely understood, offering insight and vision into the inner workings of the Soviet century, instigated by Lenin.

Karl Kautsky and the Socialist Revolution 1880 - 1938
By Massimo Salvadori
Referred to by Lenin as both 'Master of Marxism' and 'renegade', Karl Kautsky was a theorist who developed with consistency positions on socialism, democracy, political parties and the position of the proletariat. Katsky was a skilled orator, a historian and a theoretician of a Marxist state.

The Letters of Rosa Luxemburg
By Rosa Luxemburg
Letters of the Polish-born revolutionary and writer, whose work stands as a testament to the great social of upheavals of the time, shared with Lenin both as a comrade and critic. Luxemburg considered it of utmost importance to question what would happen after the seizure of power, and issued strong warnings about the consequences of Lenin's policies. Remaining unconvinced by Lenin's "barracks mentality" of socialist progress, Luxemburg's letters are a tonic for clinical Bolshevism and reveal her warmth and humanism.

The Legacy of Rosa Luxemburg
By Norman Geras
Geras examines and interrogates the myths that surround Luxemburg's work; demonstrating how her thought is distinct from the social democratic and anarchist theories into which it is so often subsumed, and controversially linking her views on social strategy with Lenin's. 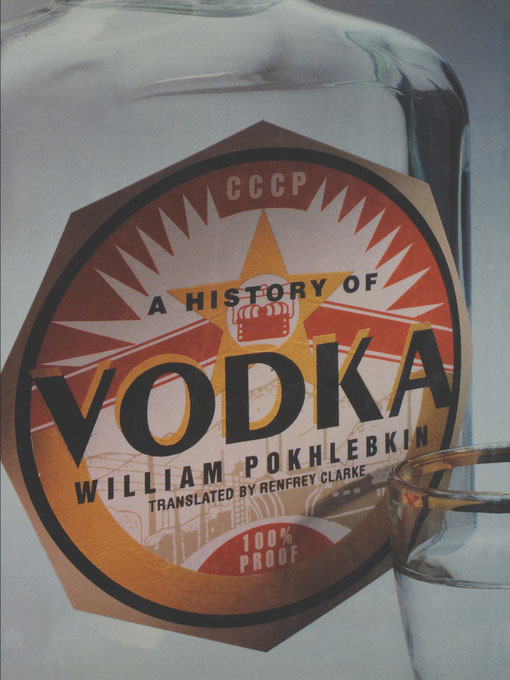 A History of Vodka
by William Pokhlebkin 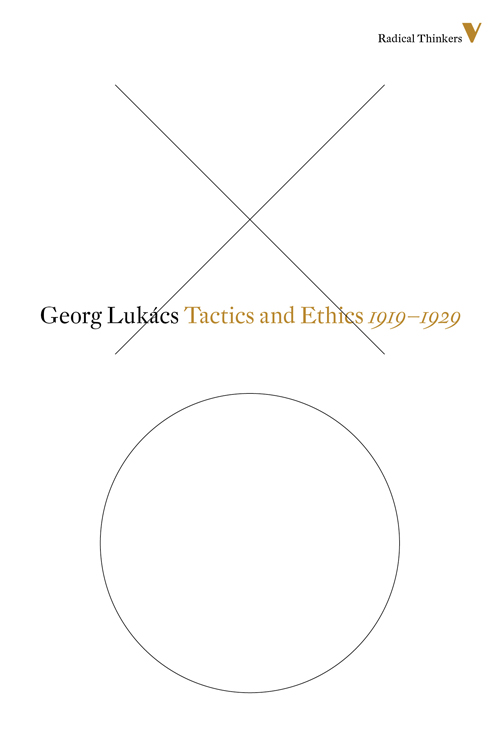 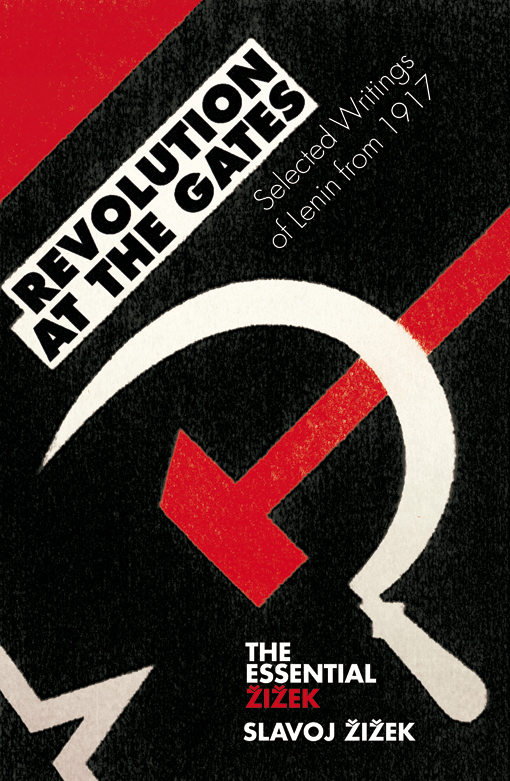 Revolution at the Gates
by V. I. Lenin