The Last Communard is 50% off until July 4th! 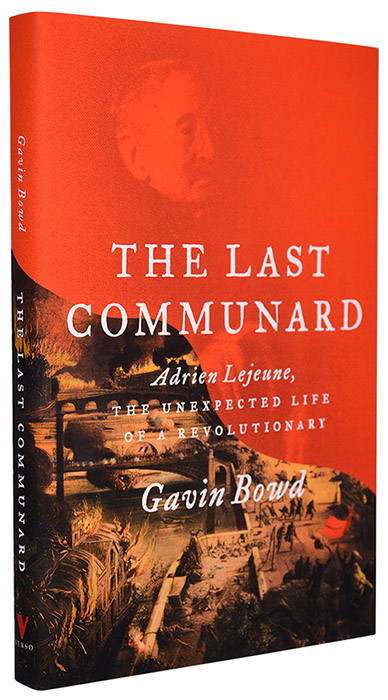 The Paris Commune of 1871 was the first experience of what a successful workers' revolution could look like, an example of what Karl Marx described as the “dictatorship of the proletariat.”

In March of that year, the workers of Paris, organized into the Parisian National Guard, defeated troops sent by France's leader, Louis Thiers. The Paris Commune was elected on March 26 and remained in power for only two months. Thiers and his troops reorganized at Versailles and eventually fought their way back into Paris, where the Communards were crushed in a massive show of violence that took 30,000 workers' lives.

The Last Communard: Adrien Lejeune, the Unexpected Life of a Revolutionary, is a narrative biography of one man’s remarkable life, fighting on the barricades of the Paris Commune, imprisoned for treason when the Commune fell and narrowly avoided execution for his role in the struggle. In later life, he immigrated to Soviet Russia, finding fame as a revolutionary icon. In his native country, he was vaunted as a hero, a touchstone of revolutions past during France’s interwar dramas.

Gavin Bowd’s stunning narrative shows how an individual can be swept up in the fierce tides of history. Lejeune’s life captures war and revolution in a tumultuous period of European history.

>>>>See our timeline of the history of the commune here!
>>>>Check out our Paris Commune reading list here! 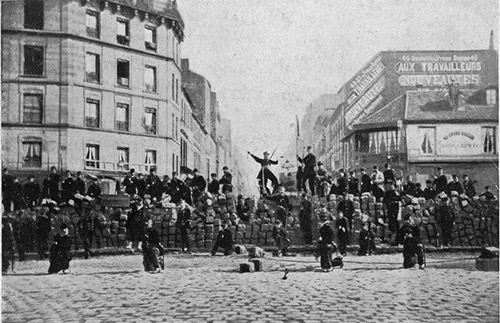