Leading theorist and art curator Nicolas Bourriaud examines the dynamics of ideology in The Exform.

Verso Futures is a series of essay-length philosophical and political interventions by both emerging and established writers and thinkers from around the world. Published so far in the series is Marc Augé’s The Future, Isabell Lorey’s State of Insecurity: Government of the Precarious, Déjà Vu and the End of History by Paolo Virno and Heroes: Mass Murder and Suicide by Franco “Bifo” Berardi.

Recently released is The Exform by leading theorist, art curator (and author of the influential Relational Aesthetics) Nicolas Bourriaud, in which he tackles the excluded, the disposable and the nature of waste by looking to the future of art—the exform.

He argues that the great theoretical battles to come will be fought in the realms of ideology, psychoanalysis and art. A “realist” theory and practice must begin by uncovering the mechanisms that create the distinctions between the productive and unproductive, product and waste, and the included and excluded. 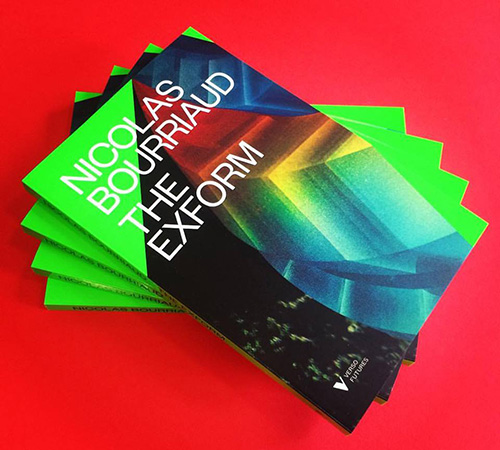 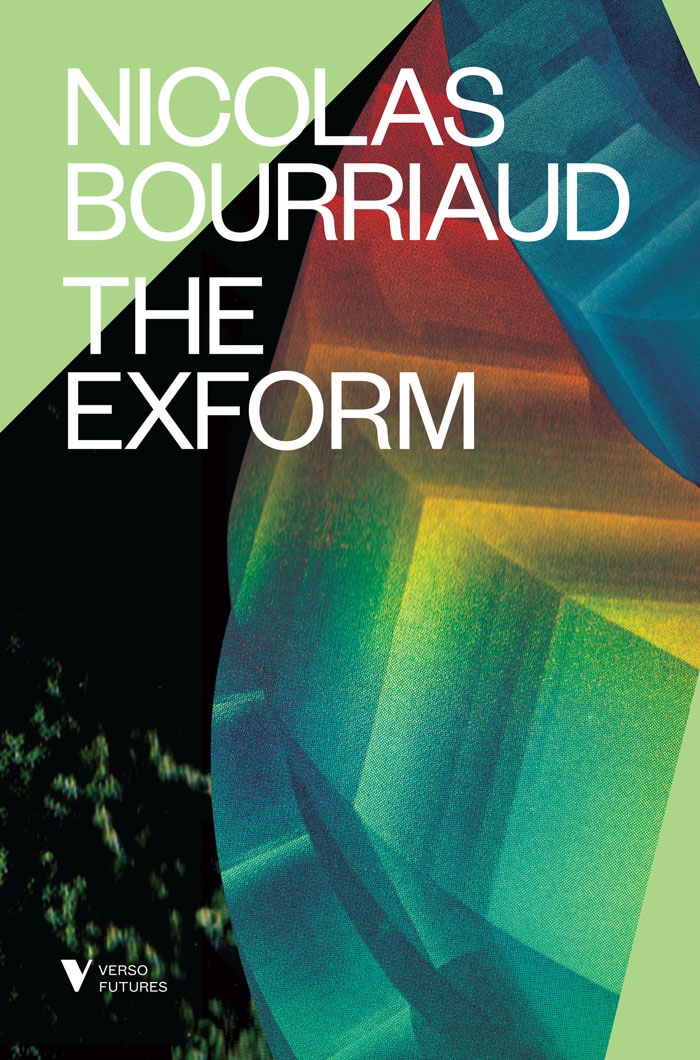 The Exform
by Nicolas Bourriaud