Reece Jones, author of  Violent Borders: Refugees and the Right to Move, selects five essential books about the changing role of borders in how we consider freedom of movement, globalization, and humanitarian crises across the world.

Violent Borders: Refugees and the Right to Move is 40% off until Sunday October 30th at midnight (UTC). Includes free shipping (worldwide) and bundled ebook. 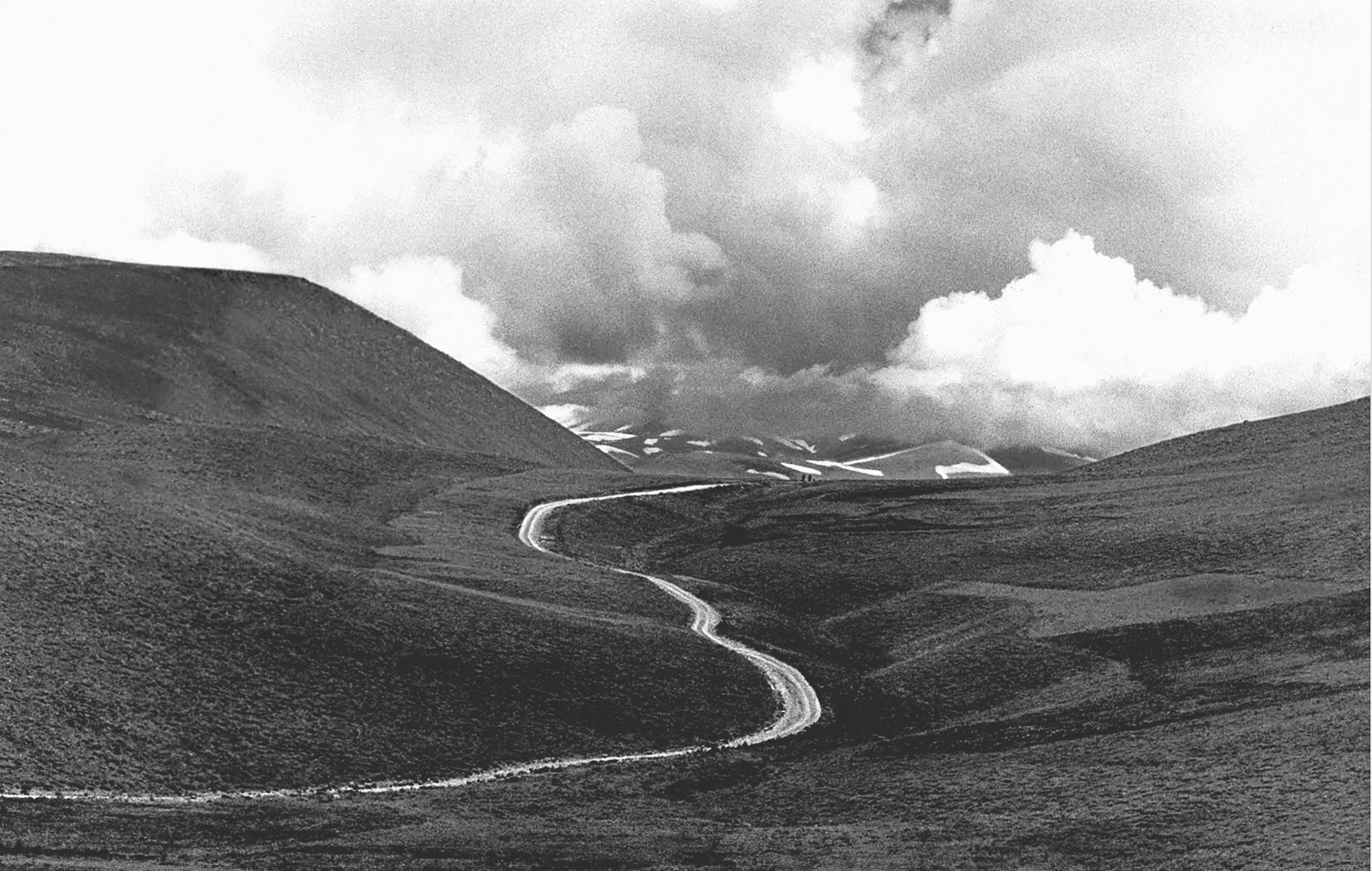 In 2015 and 2016, over 10,000 people have died trying to cross a border, while countries around the world continue to expand security infrastructure by building new walls, expanding surveillance capabilities, and deploying ever larger security forces. These changes have resulted in many questions about the precise role borders play in our globalizing world. What are the economic, cultural, and political factors behind the expansion of border security infrastructure? What does the violence at borders mean for the idea of freedom of movement? The list that follows includes a range of different approaches to these hot button issues. These books tell the stories of people on the move from a human point of view, provide a detailed history of individual border landscapes, explain the economic and political factors behind the rise of the security state, and offer a roadmap for an alternative future without movement restrictions at borders.

The Devil’s Highway: A True Story by Luis Alberto Urrea (Back Bay Books, 2005)

It is hard to imagine a reading list on borders and migration that does not include this Pulitzer Prize finalist. This is a gripping and devastating account that demonstrates how walls and border guards do not stop migration but instead funnel people to extremely dangerous places to cross the border. The book follows 26 men who set off on foot to cross the US-Mexico border in the deserts of Arizona. Only 12 survived. Many books tell us about this new reality, but The Devil’s Highway shows it in excruciating detail.

Geographers have written many excellent books about the US-Mexico border, such as Joseph Nevins Operation Gatekeeper and Beyond (2010). But what stands out about Michael Dear’s book is the deep historical detail in which he situates the current turn to walls and security. Dear spent years walking both sides of the border and his book provides a much longer history of the place and the landscape of the region. He also emphasizes the emergence of a cross-border regional identity at the border that is vibrant and distinct, but also threatened by militarization.

Todd Miller details the rise of the security state in the United States over the past twenty years through the lens of the US Border Patrol. The book unravels the crucial role the border plays in a network of privatized detention facilities, military contractors, and the security industry that fuel the homeland security economy and result in violence directed at migrant workers and borderland residents alike. Miller’s critical eye and extensive knowledge of the border paint a disturbing picture of the dangers of unchecked security spending and a militarized approach to border enforcement.

Harsha Walia’s book bridges a number of divides: it is simultaneously scholarly and activist, pro-migrant and pro-indigenous rights, single authored and multi-vocal. Undoing Border Imperialism is an indictment of the current practice of border imperialism and a guide to what resistance looks like through her account of the No One is Illegal movement in Canada. Walia confronts the complicated question of what free movement means for indigenous rights by arguing that both are fundamentally anti-imperial approaches. While Walia’s name is on the cover, she deftly incorporates dozens of other voices through short sections of poetry, personal narrative, and testimony that expand the reach of the book through first person accounts of the impact of border imperialism on everyday life.

No Borders: The Politics of Immigration Control and Resistance by Natasha King (Zed Books, 2016)

Natasha King is a scholar activist who has spent years working in Calais, France and in Greece as the migration crisis began. King’s very current account gives the reader a feel for what is happening right now in the unfolding European migration crisis and she makes a compelling case for a world without border restrictions. Its key contribution to this list is that the book outlines the no borders ideology, but also struggles with the more challenging questions of what it means to put the idea of free movement into practice.