Bernard-Henri Lévy — alias BHL, alias Bernard, alias the white-shirted philosopher — was invited to the European Parliament on 27 September to take part in a conference entitled "The future of Jewish communities in Europe."

He made a fifteen-minute intervention, passing relatively unnoticed, during which this liberator of Libya tried to give an overview of the situation of the Jews of Europe and of the "new faces" of anti-Semitism.

As if it needed saying, BHL could not stop himself repeating the old refrain that "anti-Zionism is the new anti-Semitism," unscrupulously amalgamating the Palestine solidarity movement with the most abject far-Right forces.

The BDS (Boycott, Divestment, Sanctions) movement bore the brunt of these amalgams, as it was subjected to a surge of the grandiloquence of which BHL so well knows the secret:

"I am the first to mobilise without quarter against the BDS movement, which I think is a fascist movement, born in the fascist period, whose organisation started with former Nazis recycled through certain Arab countries in 1946-47."

Yes, you did read that right: "a fascist movement, born in the fascist period, whose organisation started with former Nazis."

Am I exaggerating? No.

In 2013 BHL published a book entitled The Adventures of Truth. Evidently historical truth does not seem to concern the adventurer BHL.

1) The BDS movement was "born" with an appeal signed by more than 170 Palestinian civil society organisations on 9 July 2005, one year after the International Court of Justice ruling demanding that Israel take down the wall it had build in the West Bank. That is, 60 years after the fall of Nazism.

2) There is a public list of the members of the BDS movement’s leadership body, the Boycott National Committee (BNC). No "former Nazi" features therein.

3) "In the fascist period" the State of Israel did not exist and so it would not have been easy to call on people to boycott it.

4) The BDS movement has never killed anyone. Unlike fascism. And indeed the State of Israel.

BHL is publicly notorious as a fanatical, pernicious individual. Some think that pointing out his outrages is a waste of time. Yet BHL continues to be a regular guest on our TV screens and on the radio, where they doggedly insist on presenting him as an "intellectual," a "philosopher," and a "thinker."

If the "mainstream media" really want to recoup an ounce of credibility, as they say they do, then it is high time that these unpleasant antics come to a stop.

PS: Another extra reminder: according to article 29 of the 29 July 1881 law on the freedom of the press, "any allegation or attribution of a deed that harms a person’s honour or standing, or that of the body to which this deed is attributed, is defamation," and it can be punished with a €12,000 fine.

Twilight of History
by Shlomo Sand 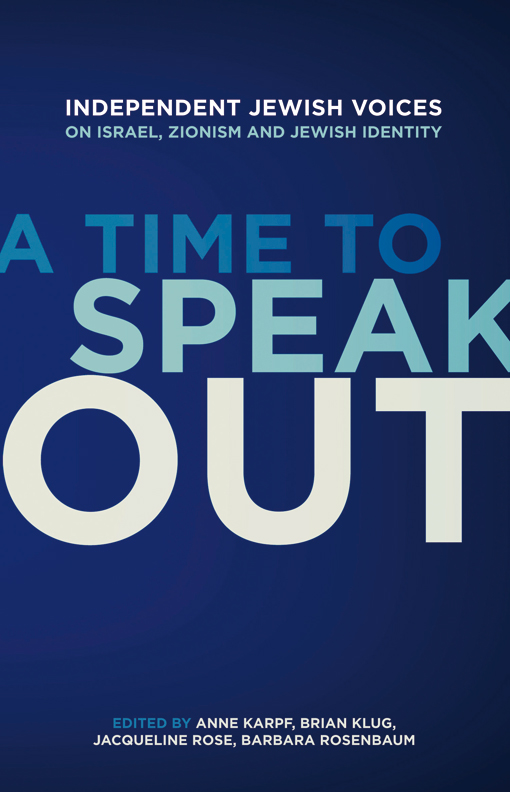 A Time to Speak Out
Edited by Anne Karpf, Brian Klug, et al.