It is with great sadness that we announce the passing of Ciro Bustos on 1st January in Malmo, Sweden. Ciro was the author of Che Wants to See You, which included his account of being in the Bolivian jungle with Che Guevara, and his arrest alongside Regis Debray. After three years imprisoned in a cage, he was released only to be a victim of the Pinochet coup d'etat in Chile, 1972. Escaping to Argentina, he was once again forced into exile in Sweden in 1976 under threat from right-wing death squads. 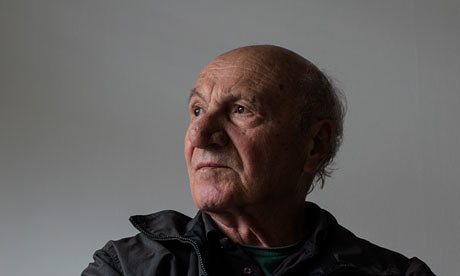 Che Wants to See You is the account of an extraordinary period in contemporary history in which thousands of young men and women across the Western hemisphere, inspired by Che Guevara and his Cuban comrades, believed they could change the world through armed revolution. They mostly failed, but left behind a remarkable legacy of shared idealism and sacrifice.

This book is ultimately part of that legacy, the journal of a life lived to the limit in pursuit of an ideal for better or worse, with all of its consequences. There are many memories here, some of which are bittersweet jewels. There is the time deep in the Bolivian bush, under threat from the army, when he overheard Che recite aloud verses from the Spanish poet Leon Felipe as they marched. It was the one of the worst of times, no doubt, but for Bustos, the moment is also a most cherished memory of Che Guevara, and of their shared revolutionary life.

Che Wants to See You was reviewed in the Guardian.