"Why fear the Arab revolutionary spirit?"—Slavoj Žižek, writing for the Guardian, takes on the "breathtaking" hypocrisy of western liberals in prioritising stability over democracy in the Arab world.

Here, then, is the moment of truth: one cannot claim, as in the case of Algeria a decade ago, that allowing truly free elections equals delivering power to Muslim fundamentalists. Another liberal worry is that there is no organised political power to take over if Mubarak goes. Of course there is not; Mubarak took care of that by reducing all opposition to marginal ornaments, so that the result is like the title of the famous Agatha Christie novel, And Then There Were None. The argument for Mubarak - it's either him or chaos - is an argument against him.

The hypocrisy of western liberals is breathtaking: they publicly supported democracy, and now, when the people revolt against the tyrants on behalf of secular freedom and justice, not on behalf of religion, they are all deeply concerned. Why concern, why not joy that freedom is given a chance? Today, more than ever, Mao Zedong's old motto is pertinent: "There is great chaos under heaven - the situation is excellent."

Where, then, should Mubarak go? Here, the answer is also clear: to the Hague. If there is a leader who deserves to sit there, it is him.

Slavoj Žižek's latest book, Living in the End Times, will be published in paperback in April. 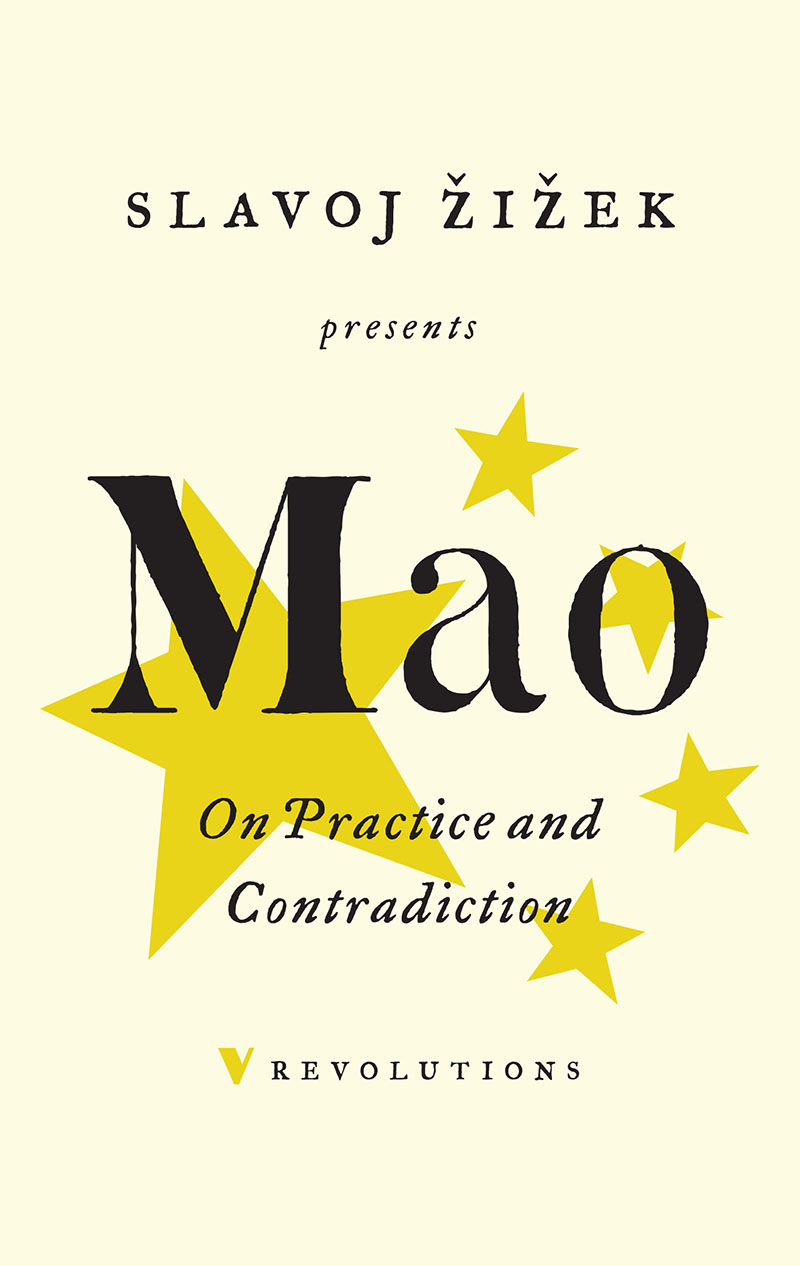 On Practice and Contradiction
by Mao Zedong