Fuel your rage with feminist manifestos for the revolution!

The manifesto—raging and wanting, quarreling and provoking—has always played a central role in feminism, and we need them now more than ever. Their urgent rawness—the bleeding edge of rage and defiance—ignites new and revolutionary possibilities.

In this landmark collection spanning three centuries and four waves of feminist activism and writing, Burn It Down! is a testament to what is possible when women are driven to the edge.

Burn it Down! is currently 80% off (ebook) and 40% off (print) as part of our Reading in a time of self-isolation. 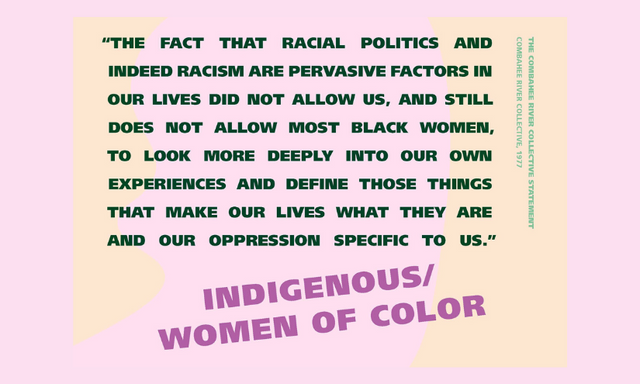 Not Murdered, Not Missing: Rebelling against Colonial Gender Violence

Leanne Betasamosake Simpson's sharp critique of the loss of indigenous people to the forces of whiteness and colonization. 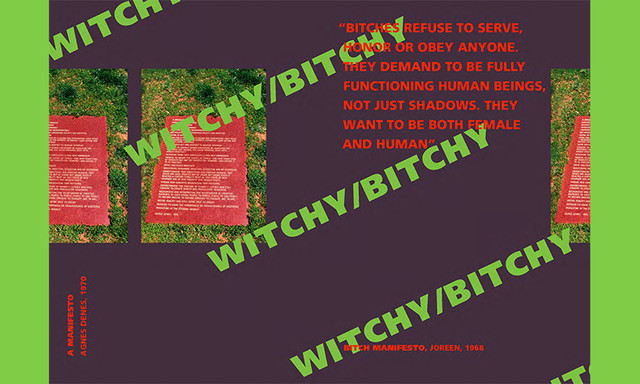 Read a classic second-wave radical feminist text written by the Women’s International Terrorist Conspiracy from Hell (W.I.T.C.H.), a group that resurfaced in Portland, Oregon, and throughout the United States after the election of Donald Trump. We then hear from Joreen (aka Jo Freeman) in her well-known BITCH Manifesto, a key effort in reclaiming the word “bitch” and turning it against the oppressors.

Collecting over seventy-five manifestos from around the world, Burn It Down! is a rallying cry and a call to action. Among this confrontational sisterhood, you’ll find:

Breanne Fahs argues that we need manifestos in all their urgent rawness—their insistence that we have to act now, that we must face this, that the bleeding edge of rage and defiance ignites new and revolutionary possibilities is where new ideas are born.

Tagged
Burn it Down!