The New York Review of Books has dismissed Perry Anderson’s study of Brazil as a product of stodgy, doctrinaire leftism. But it’s their own reviewer, Larry Rohter, who lets dogma get in the way of facts.

Perry Anderson’s book Brazil Apart covers half a century in the life of Brazilian politics, from the military regime of the 1960s to the rise of Jair Bolsonaro, with the long rule of the Workers’ Party (PT) sandwiched in between. Some of the essays it contains, first published in the London Review of Books, have already generated fierce political controversy before their appearance in book form.

The former Brazilian president Fernando Henrique Cardoso was so infuriated by Anderson’s critique in 2016 of his record that he penned an angry letter to the LRB, referring to the author as “someone who has known me for more than fifty years,” whose essay unfortunately “suffers from his strong ideological bias.” Anderson’s response was contemptuous: “[Cardoso’s] applause for the charade of 17 April” — when the Brazilian Congress voted to impeach Dilma Rousseff on trumped-up charges — “will be a lasting stain on his reputation.”

It’s not surprising that Brazil Apart has divided reviewers. In the Financial Times, Geoff Dyer scolded Anderson for his “doctrinaire bashing of neoliberalism” and an alleged failure to appreciate that “statism” was the root of Brazil’s economic malaise: Lula and the PT should have kept to the wise path sketched out by Cardoso, according to Dyer. In contrast, a Brazilian academic, Marcelo Hoffman, praised the book, not least for its “altogether devastating critique of the rule of the PT” — a critique stemming from the Left, not the FT’s neoliberal right.

Now Larry Rohter, Brazilian bureau chief for the New York Times from 1997 to 2007, has stepped into the breach with his review for the New York Review of Books. Rohter exhibits the kind of CliffsNotes intellect that long dazzled the readership of the NYT when he plied his ideological wares from Rio de Janeiro. Rohter stoutly declares that the former New Left Review editor simply “has not” broken from “orthodox Marxism.” He thus leaves readers with a pervasive aroma that this new book can be dismissed as just another exemplar of sweaty Marxian zealotry run amok.

Any schoolboy who has a passing familiarity with Perry Anderson’s historical sociology knows that he broke with Marxist orthodoxy in touting the persistence of aristocratic power in “Origins of the Present Crisis” (1964) and Lineages of the Absolutist State (1974). He also angered much of the linear left by his denial of the prospects for revolution in his relaunching of the second series of New Left Review in 2000.

Rohter may have grounds to challenge the book’s unsourced data points on the rate of increase in education spending during Brazil’s Lula era. However, he then misleads readers with a blanket generalization that “Anderson’s book lacks footnotes . . .” In fact, the work has more than 140 footnotes.

Rohter’s rage seems to be animated by Anderson’s insistence that Third Way forces — Blairite New Labour, Clinton-Obama Democrats, and Cardoso’s Brazilian Social Democratic Party — have frequently played a malevolent role in advancing neoliberalism, the ravages of which have led to the triumph of the right-wing idiocracy in myriad lands. Rohter accuses Anderson of treating Brazil’s press as a “monolith,” which completely ignores his observation that “Brazil boasts some of the finest columnists in the world, whose writing has analysed the current crisis at a literary and intellectual level far above the scrublands of the Guardian or the New York Times.” While “such voices are vastly outnumbered by a forest of conformists echoing the outlooks of owners and editors,” Anderson does identify the existence of independent voices in Brazil’s highly commercialized media landscape.

Finally, Rohter leaves an overwhelming sense that the book is an uncritical defense of Lula.  Anderson in fact sharply criticizes the former lathe worker for assisting the rise of the military and indeed for rejecting “mobilization” of the poorer classes “in favor of co-option — of the Brazilian political and business class.” This “meant corruption,” and Anderson regards this turn as a sad surrender, confirming Gramsci’s mordant historical judgment that “Between consent and force stands corruption, which is characteristic of situations when it is hard to exercise the hegemonic function and the use of force is too risky.”

John Trumpbour is research director of the Labor and Worklife Program at Harvard Law School, and the author of Selling Hollywood to the World.

This article was originally published by Jacobin (21st June 2020). 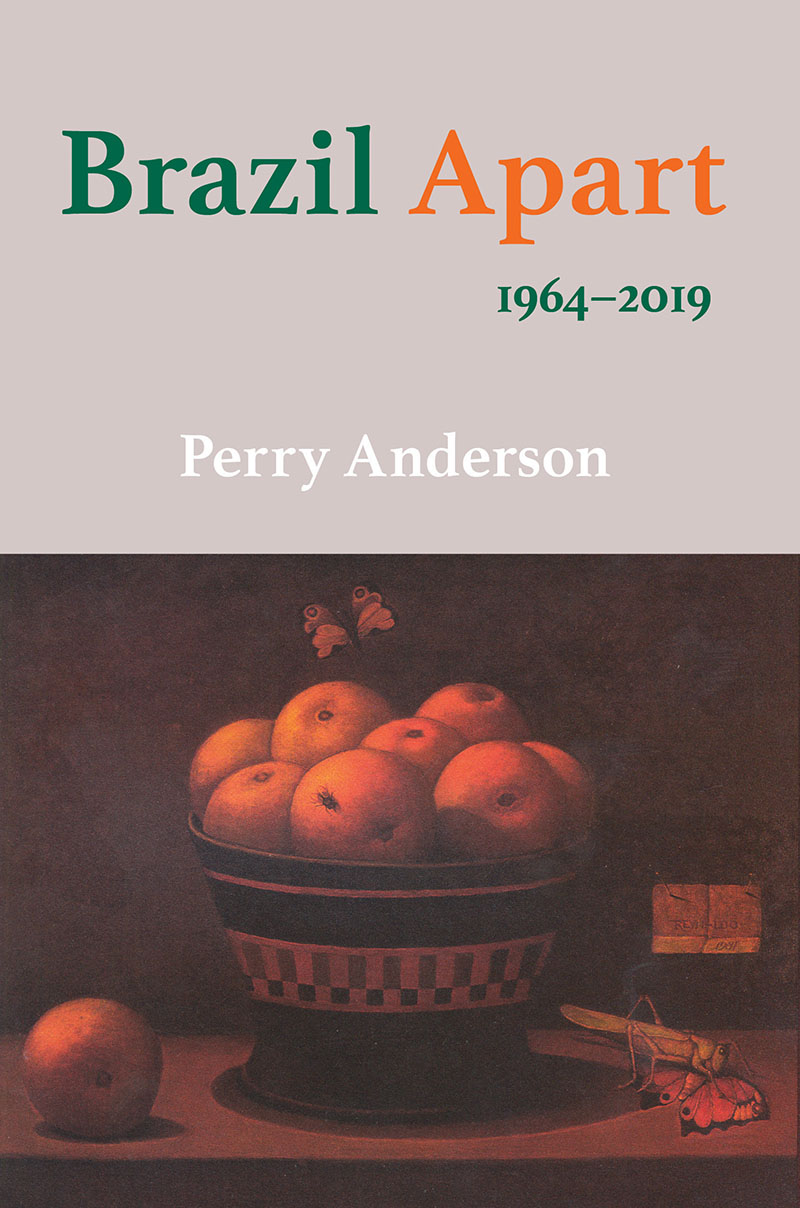 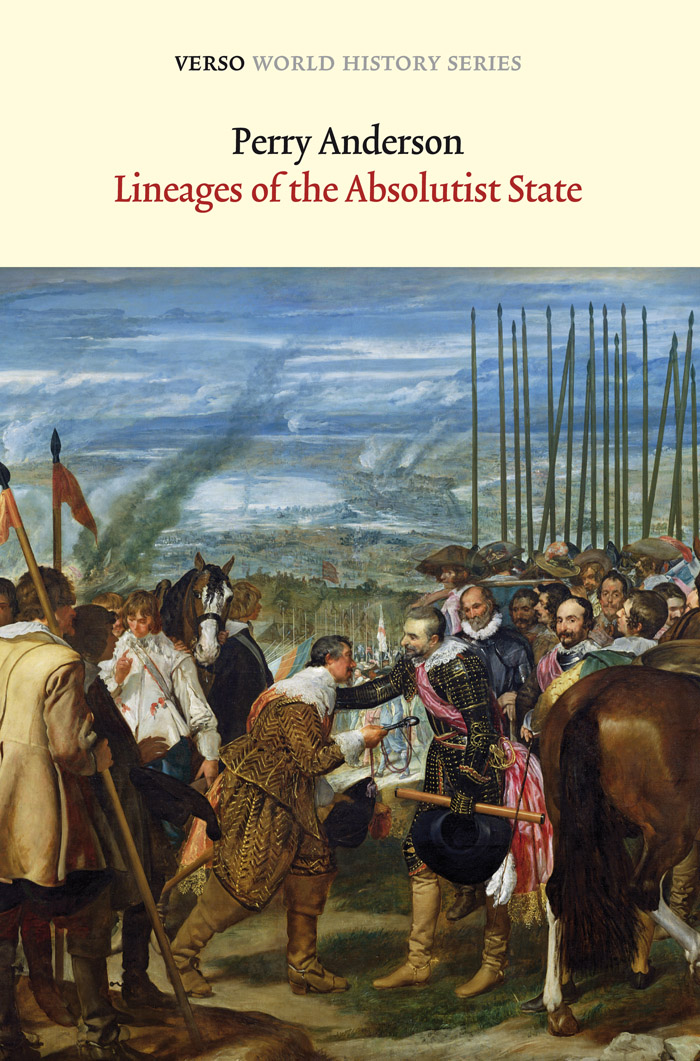 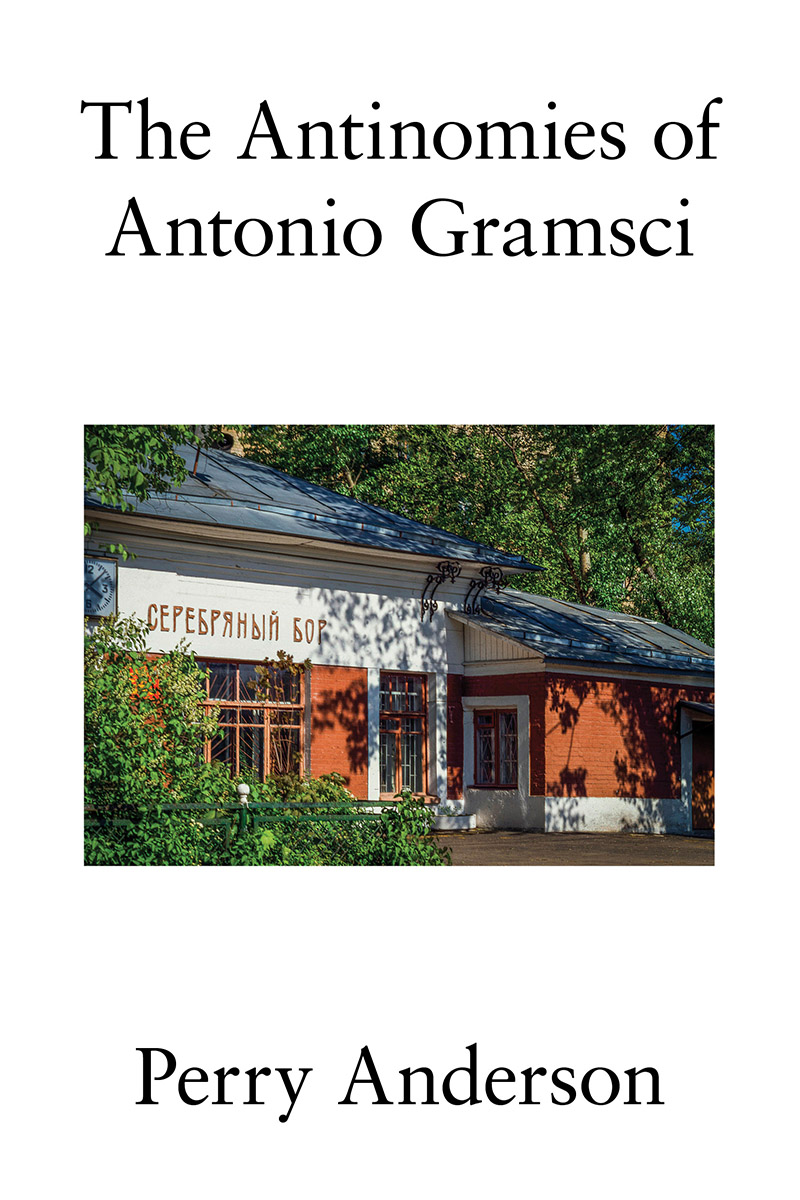 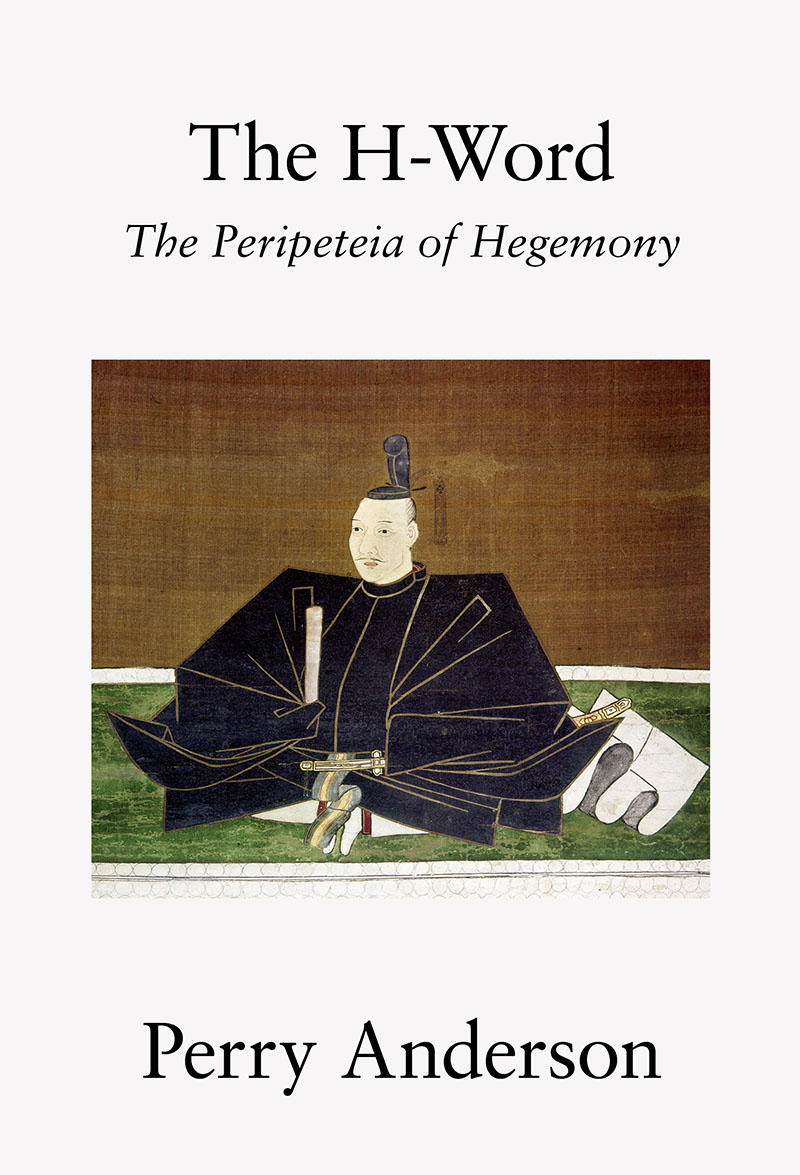