40% off ALL books for May Day!
3 days left
Jessie Kindig
comments

Tomorrow Sex Will Be Good Again: A letter from the Editor

"It’s an intimate revolution of a book. If enough people read it, well—we’ll all have Katherine to thank for making our tomorrows much, much better." – Jessie Kindig, editor

Tomorrow Sex Will Be Good Again by Katherine Angel is a pick in the March Verso Book Club. See the rest of our spring book club picks here.

The proposal for what became Tomorrow Sex Will Be Good Again arrived during the first few months of what became the #MeToo moment, then movement, when everything felt both righteous and raw, when you couldn’t go anywhere without having conversations about sex, power, violence, grey areas. I don’t know any woman who didn’t think about her own past experiences; it felt harrowing. But the language we had to express these roiling emotions felt so paltry, so unhelpful, so inadequate, to talk about the ways that sex was shaped by violence, that power was part of desire, that consent wasn’t enough, that there was rape and not-quite-rape and they were both harmful but wholly different, but how to say the ways in which they were different? Well – when Katherine’s proposal landed in our office, I remember looking at my editorial colleague, also a woman, and both of us saying: this is the book we’ve been waiting for our entire lives.

That is to say, what Katherine does here in this extraordinary extended meditation on sex, desire, consent, and power is to give us a new language to talk about sexuality. She insists that sex be about mutual vulnerability, about exploring an unknown self and an unknown space of desire. At the same time, she is painfully aware of how the exploratory nature of desire can make women vulnerable in all the wrong ways: to exploitation, to unwanted sex, to sexual violence, to public shaming. What Katherine does is try to tack a course between these two truths, calling on everyone from Kinsey, Freud, and Audre Lorde to amateur porn, feminist activists, and popular film.

The book unfolds in a quartet of question-driven, lyrical essays on consent, desire, arousal, and vulnerability, and its style is so tied to its argument about exploration and taking time that I don’t want to spoil it for readers by saying much more.

But I will say: it’s an intimate revolution of a book. If enough people read it, well—we’ll all have Katherine to thank for making our tomorrows much, much better. 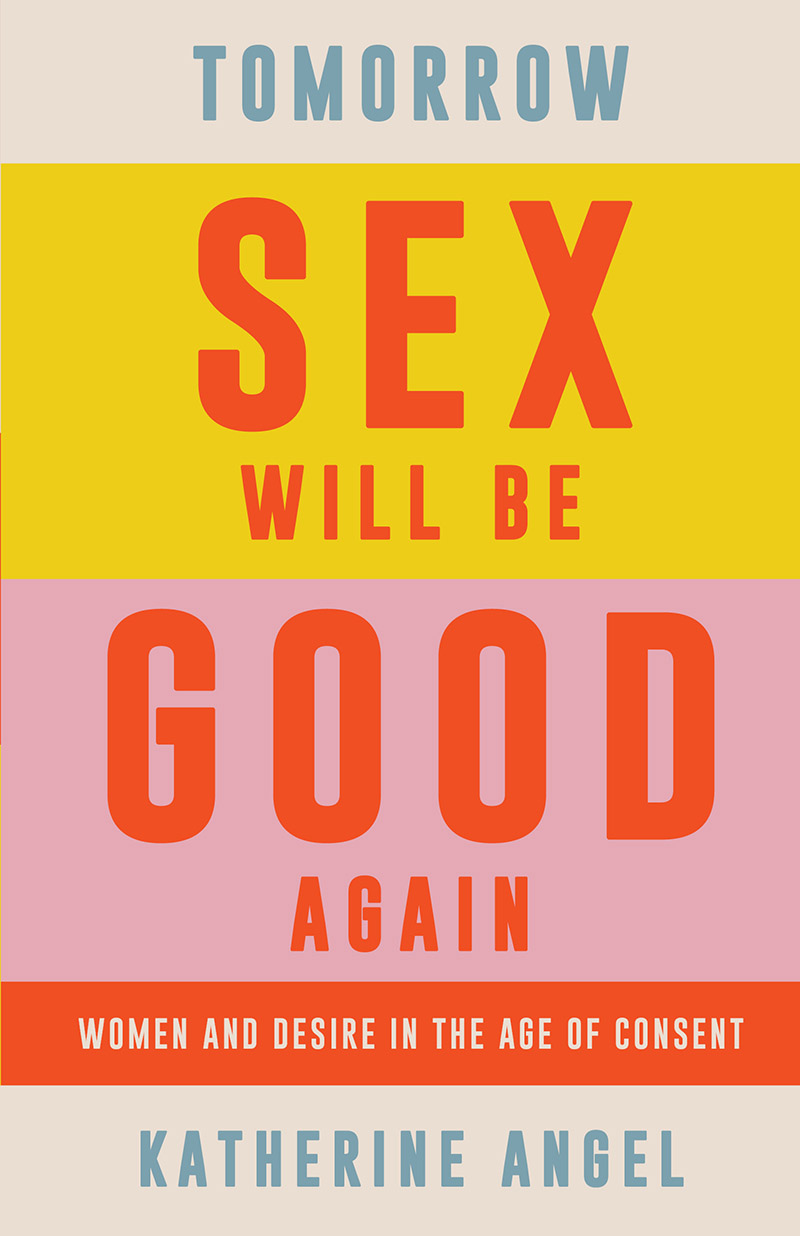