In the light of the current hypercrisis, the Constitution of the Fifth Republic appears obsolete, from another age.

Far from opening a new chapter in political life, the presidential election of 2022 marks the end of an era. A certain regime of politics is coming to an end, with Emmanuel Macron as the epilogue. This is both the end of a regime in the politico-institutional sense – hyper-presidentialism and the weakening of checks and balances – but also the exhaustion of a certain regime of ‘belief’ in politics, that is to say, the credit we give to politicians and institutions. It is a symbolic as well as a legal-political crisis.

In the mind of General de Gaulle, the French presidential regime was supposed to reassert the independence and sovereignty of France in the bipolar world of the Cold War. Never have both appeared so threatened. The decline of state sovereignty is a global phenomenon at the crossroads of several simultaneous revolutions: in the history of capitalism, with the financialisation and globalisation of markets and the new supranational actors that are the multinationals; in the institutional history of Europe, with the construction of the European Union, which is deconstructing its component nation-states; in the history of information and communication technologies with the emergence of GAFA (Google, Apple, Facebook, Amazon) and the new algorithmic governmentality that is being imposed on states and citizens; in the strategic history of Europe with the end of the Cold War and the integration of France into the Western bloc under the aegis of NATO.

In the light of the current hypercrisis (economic, social, health, military, etc.), the Constitution of the Fifth Republic appears obsolete, from another age. It stands in a world of accelerated change as one of the last great Gothic cathedrals of French political life. Among its defenders, it is the object of a cult, like a collector’s item, a survival worthy of appearing in Roland Barthes’ Mythologies along with plastic and Formica, wrestling, Abbé Pierre and the Citroën DS. There are five myths altogether.

The myth of national sovereignty

France is the European country where the crisis of state sovereignty is most acute, because the Fifth Republic maintains the illusion of political ‘decision making’ embodied by an all-powerful president. Neoliberal globalisation has undermined the whole scaffolding of sovereignty: not only in the effective dimension of power and its exercise, but also in its symbolic dimension which represents and reproduces the belief in the powers of the state. The gestures, forms and rituals of the nation-state are no longer the signs or figures of its power, but the phantom limbs of an impotent state deprived of its sovereignty.

The mystery of an encounter between a man and his people

The Fifth Republic based the legitimacy of the head of state on election by universal suffrage. Since the reduction of the presidential mandate to five years and the inversion of the electoral calendar, this mysterious encounter at the ballot box seems more illusory than ever. Elections are no longer sufficient to establish presidential legitimacy, which must be constantly recharged in the media and on social networks. Polls are replacing elections as a source of legitimacy. And the audience has become the spectral form of the absent people. Verticality. Concentration of decision-making. Personalisation of power. All the attributes of the Constitution are being undermined, discredited, in the face of the new challenges of the current hypercrisis.

The diarchy of the executive

In the figure of the prime minister, the president chose the other face of executive power. The latter was an essential cog in the functioning of the institutions, but also a key element in the symbolism of power. The diarchy of the executive lay at the heart of the dramaturgy of power; it brought into play the figures of allegiance and independence, loyalty and betrayal, delegation and duel. The introduction of the five-year term put an end to this symbolic distribution of power. The prime minister is either a rival or a collaborator, sometimes both at the same time, as Emmanuel Macron has shown.

The mirage of governmental stability

For a long time, the Fifth Republic made a certain governmental stability possible. It provided continuity for political action and a framework over time. The neoliberal era has imposed a new ideal in politics that favours the values of mobility and flexibility. From now on, political life can be read as a series of shocks. Events are no longer ordered in sequences or series, but are governed by unpredictability, irruption and surprise. Managerial disruption has imposed itself on governmental stability. Governmental stability has given way to the volatility of events.

The magic of presidential incarnation

Political power in France is volatile and unstable. Take away the gigantic condensers of the institutions and it disperses, spilling out into the streets as in the crisis with the gilets jaunes. This is the chemistry of French democracy, with its inflammable materials and its coolants, its sudden revolutions and restorations. Constitutions try to regulate these contrary currents through legal-institutional rules, but also through the effects of belief in institutions. Their legitimacy is both legal and symbolic. Regimes fall when they are no longer able to ensure this legitimate belief. 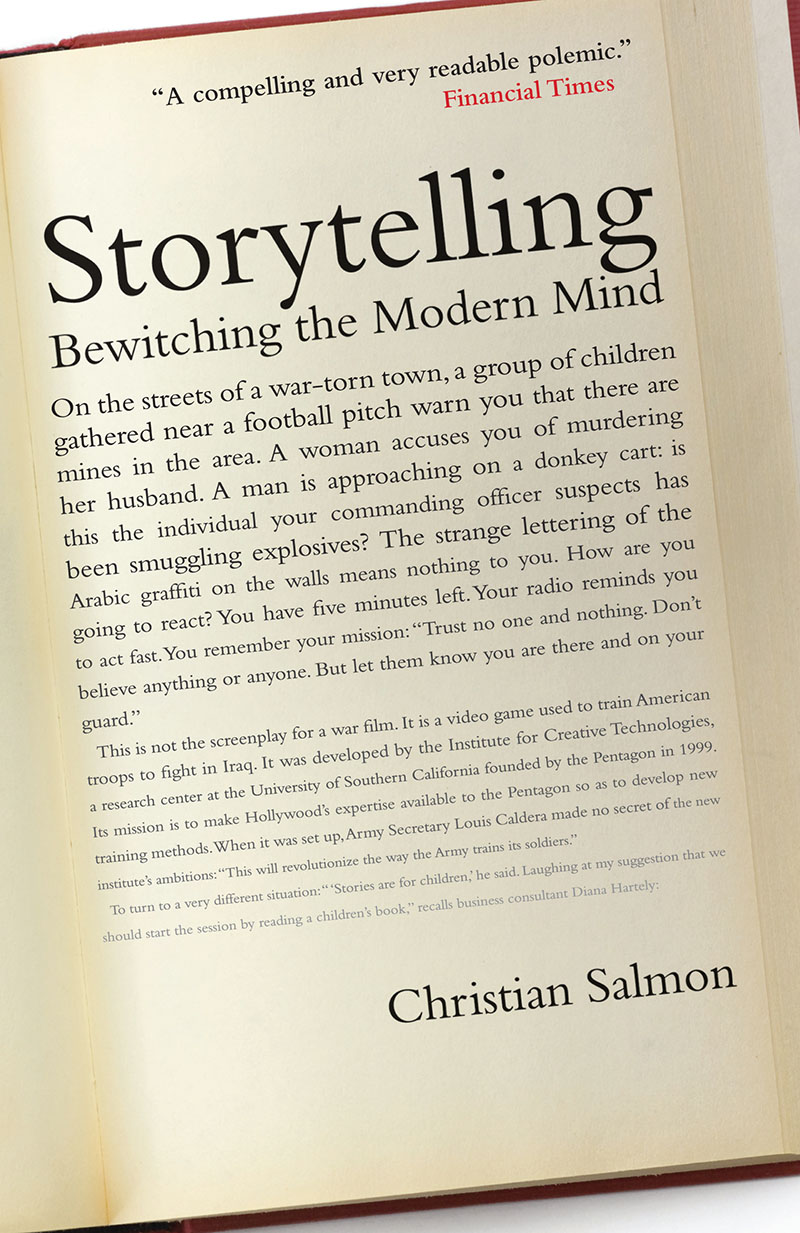