The social historian of life and labour in Victorian and Georgian Britain John G Rule has died at age 67. Rule was part of a group of young historians who worked under the famous historian E.P. Thompson at the University of Warwick in the 1960s. Among Rule's many prestigious academic achievements is his remarkable chapter on "Wrecking and Coastal Plunder" in Albion's Fatal Tree: Crime and Society in Eighteenth-Century England. His obituary in the Guardian describes his contribution to this collection as follows:

John's contribution to the seminal collection Albion's Fatal Tree (1975) restored to history those Cornish coastal communities which, during the 18th century, accepted the flotsam and jetsam of the sea as a natural bounty to which no laws of property attached; and he destroyed the romantic myth of the Cornish wreckers with their false lights.

Verso is honoured to be republishing this marvellous study of British social history. It is but one of Rule's many publications which highlight the forgotten lives of labouring Britons in the eighteenth and nineteenth centuries.

Through his 50 publications, John brought to our attention Methodist labourers, Cornish tinners, fishing communities of the North Sea and the south-west, Sussex smugglers, sheep stealers, machine breakers, the London poor, the followers of Captain Swing and a myriad unknown trade unionists, along with many other groups, who lived lives and laboured at trades in accordance with moral economies whose sanctions were rooted in a consciousness which they argued justified their actions.

Visit the Guardian to read the obituary in full. 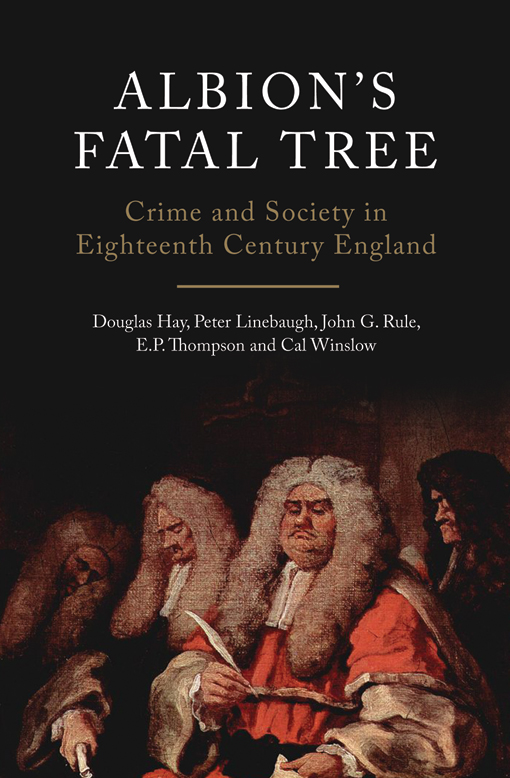