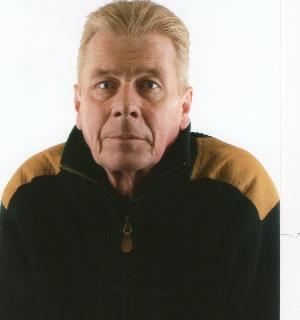 It is our sad duty to announce the loss of Dr David Macey, translator and writer. A much respected and admired Verso author and champion of Francophone thought in the English speaking world, he will be greatly missed. His colleague, Professor Diana Holmes of the School of Modern Languages and Cultures at the University of Leeds, has written the following on his passing:

It is with great sadness that the French Subject groups at the Universities of Leeds and Nottingham report the death of Dr David Macey. David had been for many years a highly esteemed research associate at Leeds, and in 2010 was appointed Special Professor at Nottingham. David Macey, born in Sunderland in 1949, studied at University College London and became a highly acclaimed writer and translator particularly in the field of contemporary French philosophy and political thought. Among his numerous and influential publications, many of them widely translated,  were Lacan in Contexts (1988), The Lives of Michel Foucault (1993), The Penguin Dictionary of Critical Theory (2000), Frantz Fanon: A Life (2000 - described by the New Statesman as 'the year's biographical tour de force'), and Michel Foucault (2004). He translated over sixty books from French, including Michel Foucault's Society Must be Defended (2003), and more recently Christian Baudelot and Roger Establet, Suicide (2008) Jean-Claude Kauffmann, The Single Woman and the Fairy-Tale Prince (2008), Boris Cyrulnik, Resilience (2009), and Michel Wieviorka, Violence (2009). David was the husband of Professor Margaret Atack (University of Leeds), and the father of Aaron, John and Chantelle.

Macey was the subject of an interview with Theory, Culture & Society in January this year. In the interview Macey discussed the interplay of Fanon and Foucault in discourses of race, and went on to examine his own work and the difficulties of defining his methodological approach, a combination of biography and theoretical engagement. In the closing section of the interview, Macey reflected on the crucial importance of reading and his own practice, in what would turn out to be the last year of his life.

Whilst there is no denying the importance of what we call theory, it has to be said that the basic concern of any discourse-based discipline must surely be reading: there is little to be gained from turning to, say Foucault, before we have read Fanon or whoever it may be. Reading -at once the simplest and most difficult of skills-can never be an innocent activity, as we always read from within positions that are always/already constructed by prejudices, ideologies and philosophies. But we can make every effort to be aware of our non-innocence and to combat it. Perhaps that is where theory comes in, but the reading has to come first.

I do not have any more major projects planned. I am not well, and there are a lot of uncertainties ahead. That said, I don't think I could stand the four to five years in libraries that it would take to do anything serious ... So, minor projects - perhaps - but nothing epic. I do hope to do more work on translation with students in Nottingham: it will be nice to work with the living for a change.

Read the interview in full on Theory, Culture & Society. 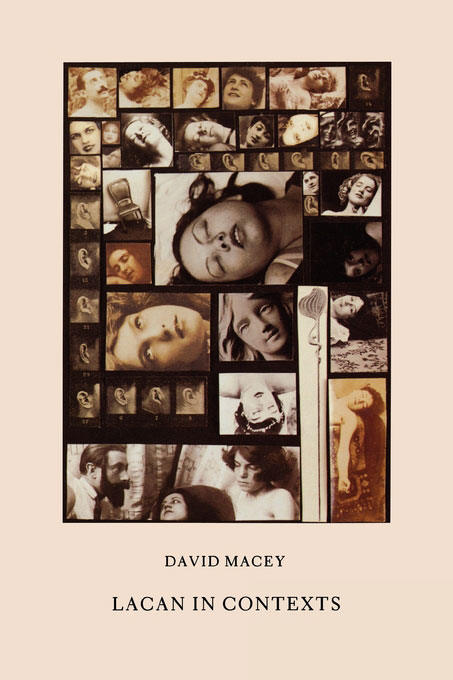 Lacan in Contexts
by David Macey