Punk Rock, Protest and the Structure of Opposition 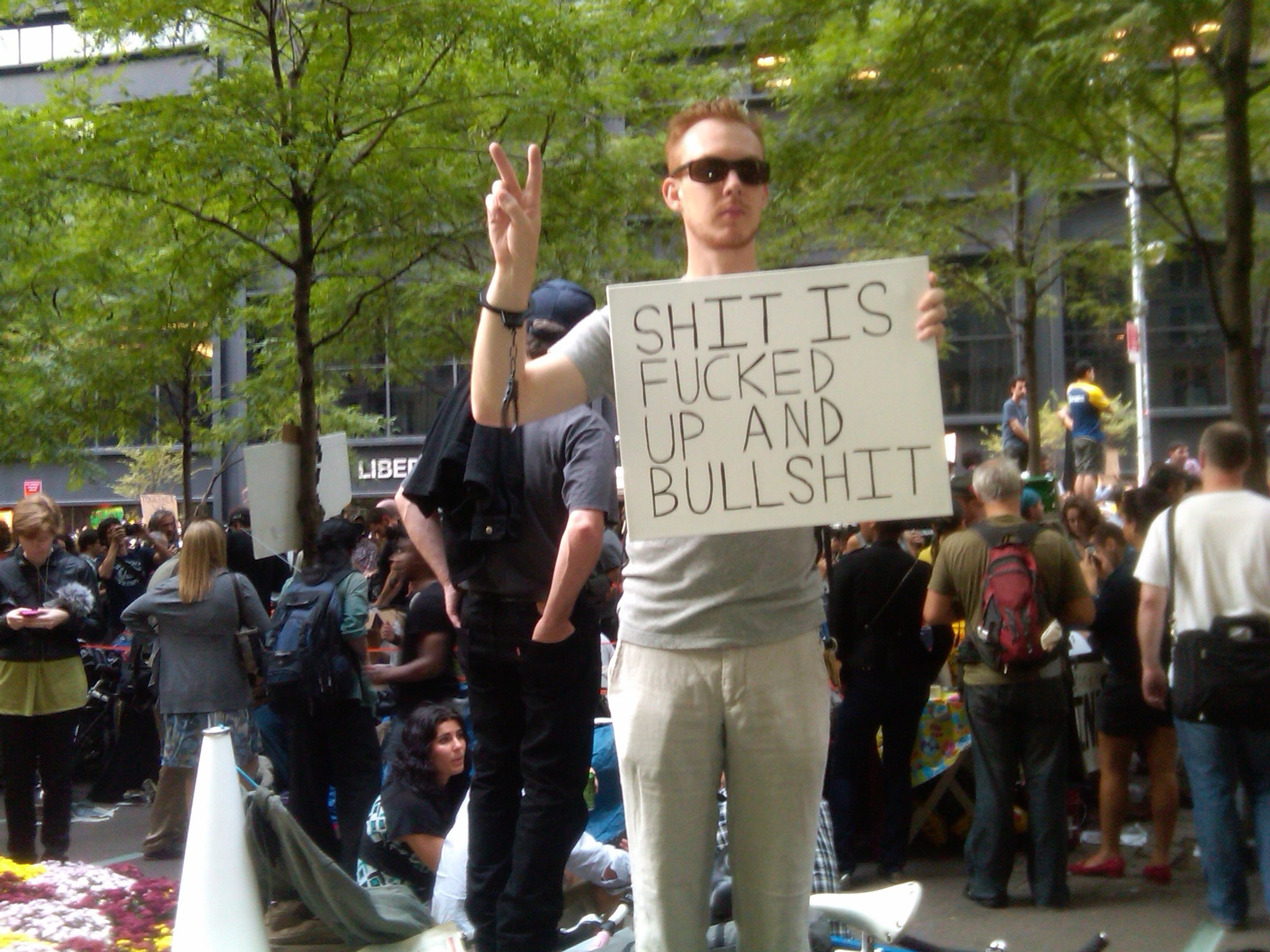 Among the various claims Steve Duncombe and I make in our recent book White Riot: Punk Rock & the Politics of Race , one in particular seems to me to have been enlivened—or at least encouraged—by the "Occupy" actions of these past few weeks: the notion that the very abstractness or vagueness of punk's oppositional stance is one of the keys to its endurance and, occasionally, political efficacy. In other words, there is something about the immediate accessibility of punk's "Fuck Off! [and We'll Fill in the Details Later]" that makes the genre/subculture, despite its myriad shortcomings on issues of race and gender inequality, so attractive to all kinds of people.

Now, there are many more subtle and elaborate political critiques to be found within punk itself, but what makes them unique is that they come across with the kind of confrontational flair—whether Kathleen Hanna's "Suck my left one!" or Martín Sorrondeguy's "That's right motherfucker, we're that spic band!"—on whose wavelength one can get even if a more robust engagement with the specific content of the message may only come later (hopefully).

I'll keep this brief, but I bring this up because a good number of ostensibly progressive folk seem to be worrying their way to brand new brow furrows over a perceived deficit in policy- or goal-oriented thinking on the part of the protesters. And yes, a fundamental structural change in the way our society is organized would, I would think, require some kind of more or less cogent formulation of demands/proposals/polite requests.

But there remains ample time for that sort of work, and agonizing about its seeming absence misses precisely what is so exciting about Occupy Wall Street and its satellite movements: that it has found a symbolically potent and and abstract enough target to bring together thousands of different kinds of people who may not be in the business of putting together party platforms, but who have a very keen sense that, as one of my favorite #OWS signs would have it, "Shit is Fucked Up and Bullshit"—or, rather, that something has gone hopelessly wrong with our economics, our politics, and our values. That fundamental truism, it seems to me, is where the energy of these protests is coming from, an energy— perhaps vague, but direct and confrontational—recognizable from punk's most powerful numbers.

So here's a few of my favorites, reflecting my own personal proclivities:

"City halls are falling down/There is no escape."

Newtown Neurotics: 'Does Anyone Know Where the March Is?'

"It was causing the traffic jam that we were in!"

This is My Fist!: 'Voice from Occupation Land'

"The grey-suit man lurks nearby with the news and his suitcase full of stock quotes."

"Destroy what bores you on sight."

"I know he's jealous of my success."

Maxwell Tremblay will be be guest hosting Crucial Chaos on WNYU 89.1 FM and wnyu.org at 9pm EST. 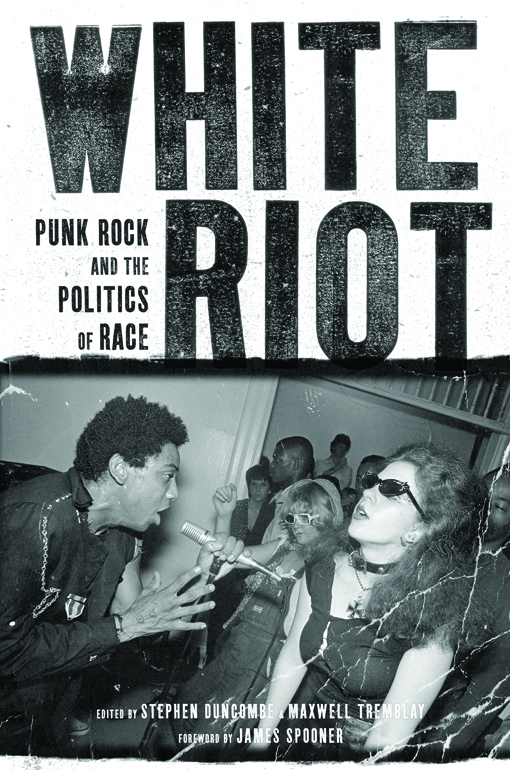