Another Road For Europe: a draft appeal from the Florence Forum

Activists, authors, trade-unionists and students from across Europe have launched a call for a reconfiguration of European social policy in order to reclaim the true democratic meaning of the European project:

Now, in the midst of the crisis of finance, markets and bureaucracies, we  must commence to practice an egalitarian, peaceful, green and democratic Europe. We must reclaim the dignity of Europeans and our fellow world citizens.

Drafted at the Florence Forum, ‘The way out. Europe and Italy, economic crisis and democracy', the appeal, entitled "Another Road For Europe" proposes six new objectives for a new, more open and democratic Europe. It has been signed by a range of European social-activists and thinkers, including founder of Il Manifesto Rossana Rossanda and author Paul Ginsborg.

These include increased financial regulation and restructuring, tax harmonisation and economic integration, a focus on environmental sustainability and "the ecological conversion of Europe’s economy".

It also calls upon Europe to use public expenditure to stimulate demand and protect welfare services whilst encouraging wage stability and labour rights.

The appeal frames these changes within a call to renew European democracy, emphasising the divergence between the desires of European citizens (manifest in social movements such the indignados) and the political bureaucracies that control the European Union.

To read the draft appeal and for the full list of signatories, visit Open Democracy. 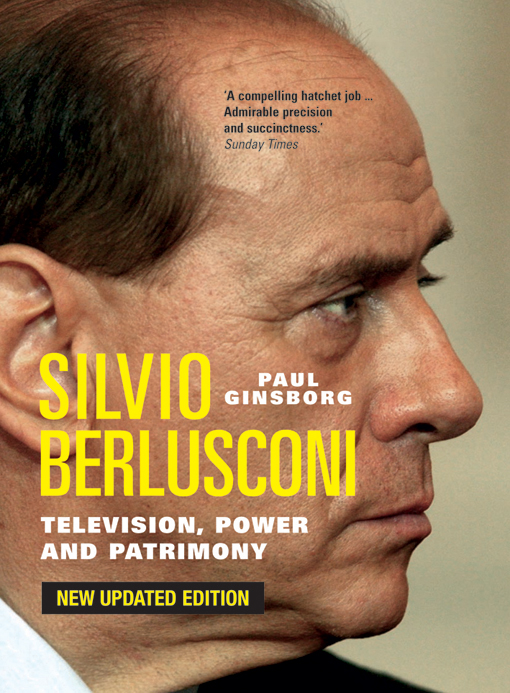