In an extraordinary and unexpected twist to the Eitingon family saga, Israeli historians Isabella Ginor and Gideon Remez recently unearthed the heretofore-unknown relationship between Max Eitingon and his "secret" son-in-law, leading Soviet nuclear physicist Yuli Khariton, who was known to some as a Soviet J. Robert Oppenheimer.

According to a recent article in Ha'aretz, before their marriage Eitingon's wife Mirra gave birth to another man's child, while working as a popular young actress in Russia. A number of years later her precocious son, Yuli, having been raised by his father in the Soviet Union, embarked on a brilliant scientific career in Cambridge before returning to the Soviet Union and its nuclear arms project. Curiously, Yuli was not only able to survive but to flourish under Stalin. His being a foreign-trained, bourgeois Jew did not seem to slow down his career advancement (as it did for countless others), nor did the fact of his father's earlier expulsion from the Soviet Union and likely imprisonment in the Gulag. This is where the Eitingon connection returns to the fore, according to the new research dug up by Ginor and Remez. The Eitingons—who were already long suspected of financing Communist spies from their home in Jerusalem with money from their fur fortune—are believed to have been in contact with Yuli, however intermittently, the entire time. Not only that, but the new research appears to suggest that the Eitingons had, in this capacity, likely been the main factor ensuring both his safety and central role in the Soviet nuclear project. In other words, Yuli, also known as "the father of the Soviet atom bomb," was able to earn his mettle and develop the Soviet nuclear program as a result of the continued sums of money the Eitingon family is believed to have provided to the Soviet Union.

Another gripping chapter in the story of a remarkable family, described by the New York Times—in their review of Mary Kay Wilmers' The Eitingons: A Twentieth Century Story—as "larger than life, their fates bitter and all too human," and by Colm Tóibín as "a riveting history of the twentieth century". Visit Ha'aretz to read the article in full and the Journal of Modern Jewish Studies for Ginor and Remez's research paper "Her Son, the Stomic Scientist: Mirra Birens, Yuli Khariton, and Max Eitingon's Services for the Soviets." To read more about The Eitingons, please visit its book page. 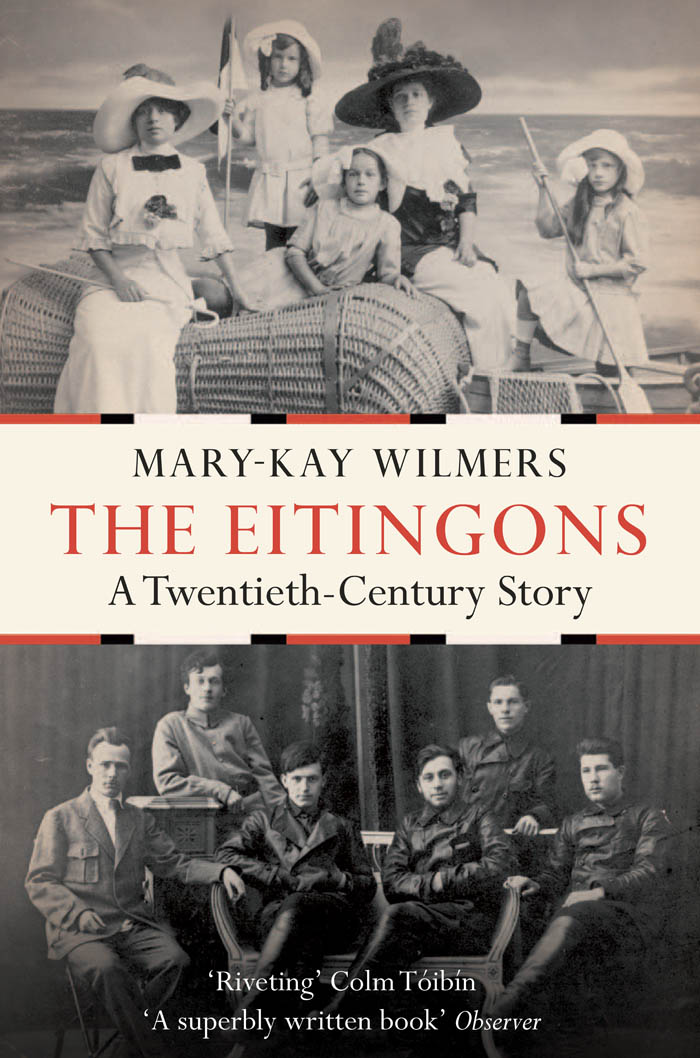