The Use of Free Speech in Society

The debates that arise from discussions of “cancel culture” recall the classical arguments in political thought over freedom of expression, despite the fact that the substance of these arguments is almost never examined. We should look at them more closely, however, because they raise fundamental questions about how we should act politically and what constitutes a good society.

Macron, or the coronation of America: A conversation with Régis Debray 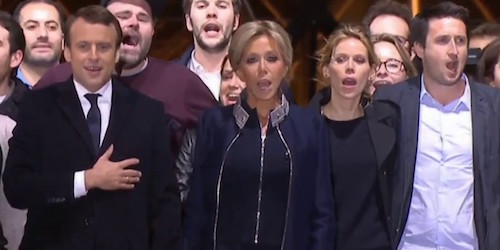 The fact that Macron adopts this position is a reflex, it is not something he has thought about doing. Everyone is the child of their own time and the circles they move in. That is the cost of his youth: for this generation has known nothing other than the hegemony of American visuals, an unconscious domination that has become like second nature. And the Finance Inspectorate, or banking is also a mental ecosystem in which the United States, the parent company, takes the code name "globalisation."