The viral emergency in Palestine

How has the pandemic made itself felt in Palestine?  S C Molavi and Eyal Weizman, of Forensic Architecture, look at how Israel has used the coronavirus crisis in order to further consolidate its regime of surveillance and domination against Palestinians.

New issue of The Funambulist is out now!

The latest issue of The Funambulist, Racialized Incarceration, is out now.

Eleven Episodes from the Six-Day War 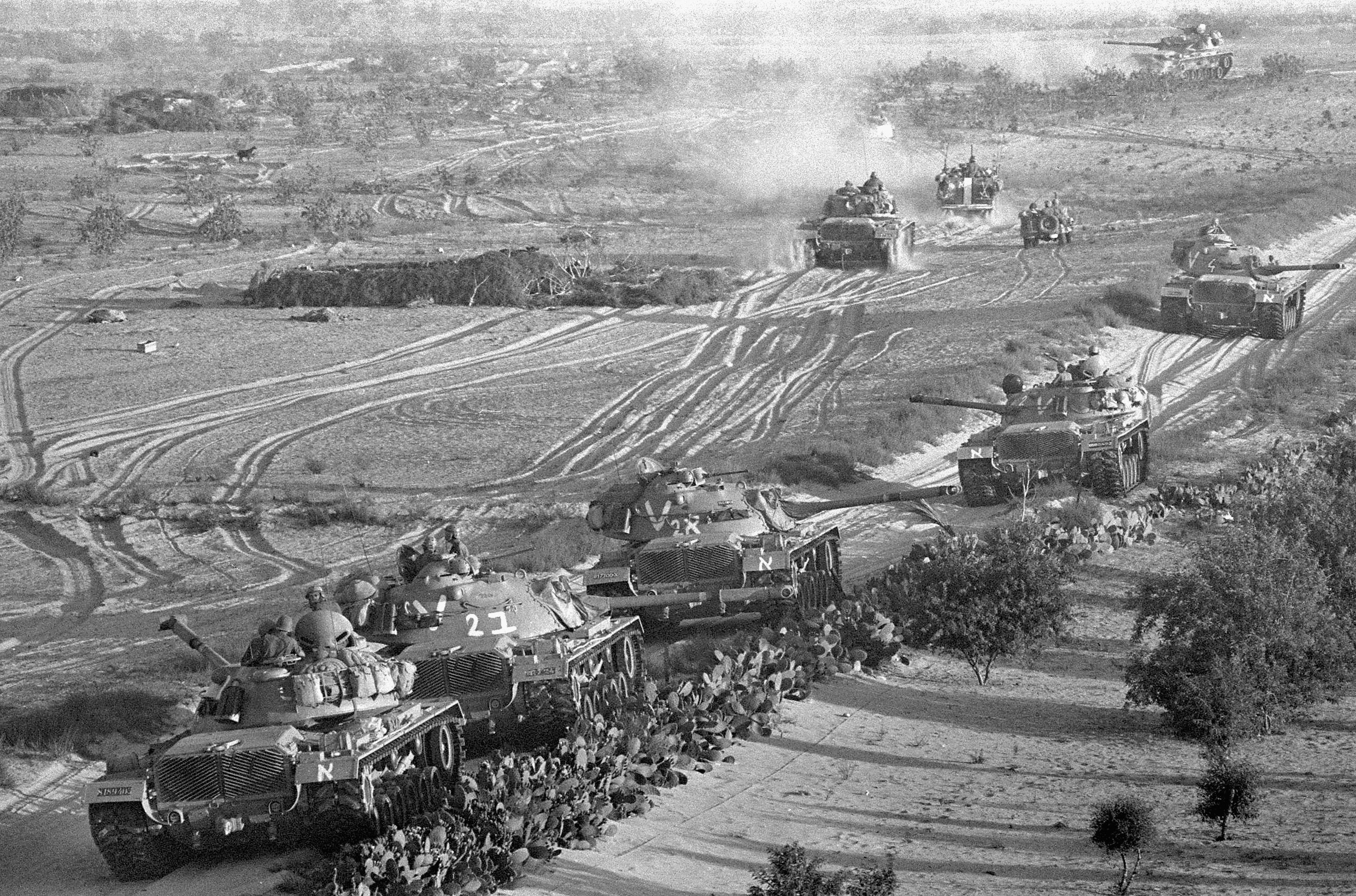 Last week marked the fiftieth anniversary of the Six-Day War, in which the Israeli military occupied the West Bank, Gaza Strip, Sinai Peninsula and Golan Heights. In a strikingly illustrated essay for the Funambulist blog, Léopold Lambert reconstructs eleven crucial moments from the pivotal war.