Archive of Sexuality and Class Struggle

Women in Russia Before and After the Revolution

In this long-read, Sheila Rowbotham examines the changing conditions for women before, during, and after the Russian Revolution, as well as the political and social roles played by women during each period.

Women in Russia Before and After the Revolution (Part II)

In the second part of this long-read, Sheila Rowbotham examines the changing conditions for women before, during, and after the Russian Revolution, as well as the political and social roles played by women during each period. 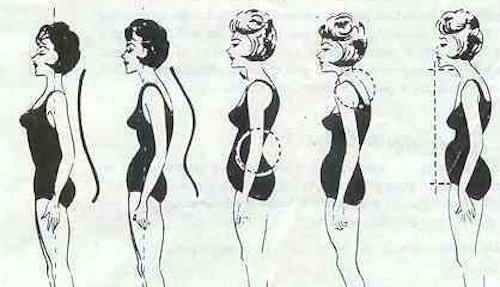